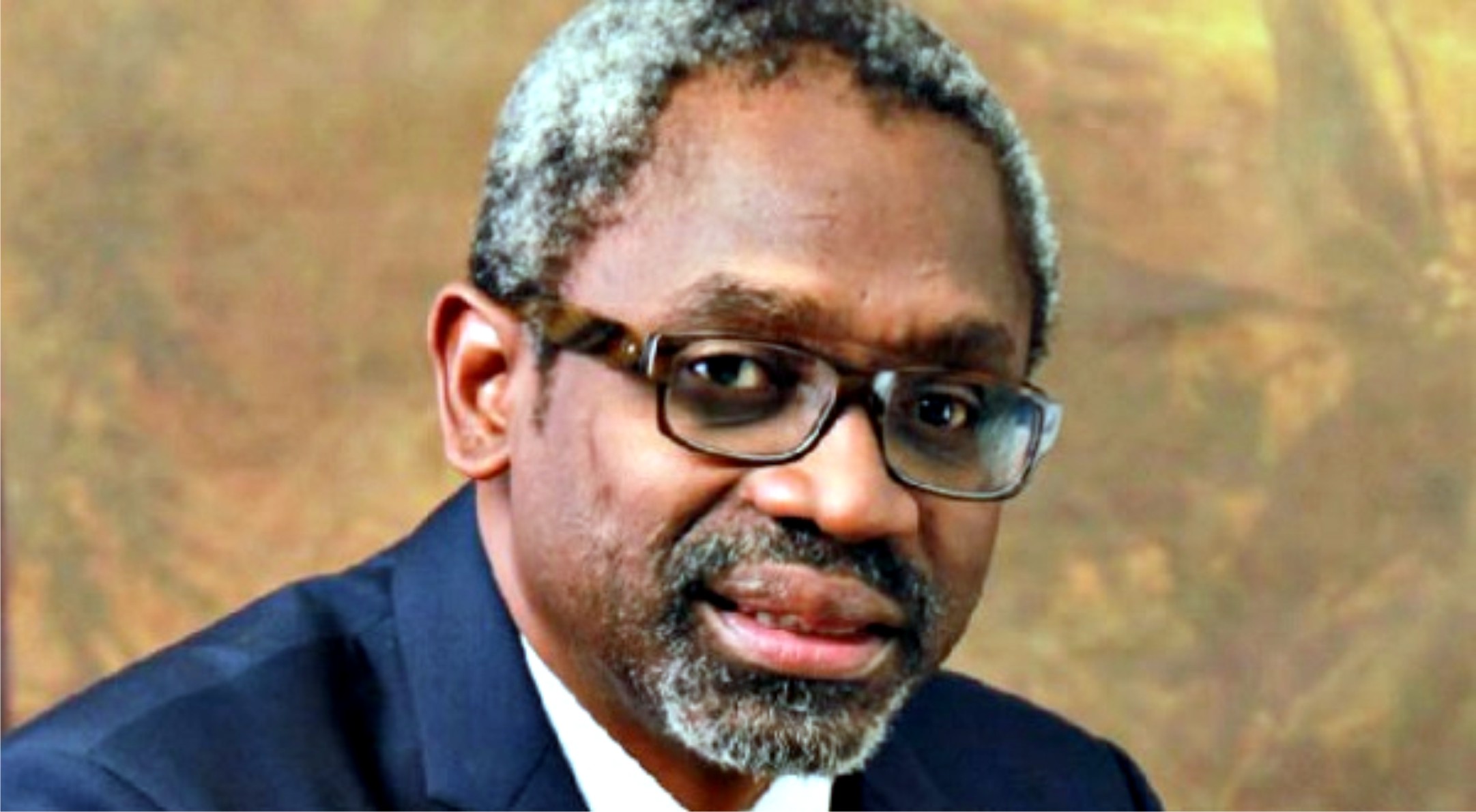 The Speaker of the House of Representatives, Femi Gbajabiamila, has said that the National Assembly Complex was “almost collapsing.”
Gbajabiamila said this when he hosted Boss Mustapha, Secretary to the Government of the Federation, SGF, in Abuja on Monday.
He said the legislative complex is “presently in a sorry state”, urging the federal capital territory administration (FCTA) to take over the maintenance of the building.
“As it is today, the building is almost collapsing. The maintenance is at zero level,” he said.
The speaker, who attributed the present state of the building to funding challenges, said it would be easier for the FCTA to maintain it.
He also said part of what the federal lawmakers need “to have a robust legislature” is a fully-equipped standard library.
“So we will be needing your intervention in this regard. We will need to make the house fully I.T compliant also,” he told Mustapha.
“And how do you work if you don’t have these things on your fingertips? And your office is very critical to actualising these legislative agenda that we have set for ourselves.”
Gbajabiamila, however, said that as part of the reforms of the lower legislative chamber, efforts had been made to upgrade the internet connectivity within the area.
“I’m glad to announce that by tomorrow when we resume sitting, one of our reforms would have been in place; the chamber now is more or less 80 per cent I.T. compliant,” he said.
Meanwhile, the Senate President, Dr Ahmad Lawan, yesterday, read letters from the ruling All Progressives Congress (APC) and the opposition party, the Peoples Democratic Party (PDP), announcing names of Principal Officers for the 9th Senate.
The letters were signed by the APC National Chairman, Comrade Adams Oshiomhole, and his PDP counterpart, Prince Uche Secondus, respectively.
Lawan announced Senator Yahaya Abdullahi, APC, Kebbi North as the Majority Leader.
He also announced the Deputy Leader as Senator Robert Borrofice, APC, Ondo North; Chief Whip as Senator Orji Uzor Kalu, APC, Abia North; and Senator Sabi Aliyu Abdullahi, APC, Niger North as Deputy Majority Whip.
The President of the Senate also announced Senator Enyinnaya Abaribe, PDP, Abia South as Minority Leader; Senator Emmanuel Bwacha, PDP, Taraba South as Deputy Minority Leader; Senator Philip Aduda, PDP, FCT as Minority Whip; and Senator Sahabi Yau, PDP, Zamfara North as Deputy Minority Whip.
The President of the Senate also set up an Ad-hoc Committee on Legislative Agenda to come up with a Legislative Agenda for the Senate in the next two weeks.
The committee is chaired by Senator Adamu Aliero, APC, Kebbi Central.
Other members are Senators Barau Jibrin, APC, Kano North; Abdulfatai Buhari, APC, Oyo North; Olubunmi Adetumbi, APC, Ekiti North; Chimaroke Nnamani, PDP, Enugu East; Uche Ekwunife, PDP, Anambra Central; Istifanus Gyang, PDP, Plateau North; Haliru Jika, Bauchi Central; Albert Bassey Akpan, PDP, Akwa-Ibom North-East; Eremienyo Wangagra Degi, PDP, Bayelsa East; Ifeanyi Ubah, YPP, Anambra South and Senator Sadiq Suleiman Umar, APC, Kwara North.
Moreso, President Muhammadu Buhari has released the long-awaited ministerial list.
The list has been forwarded to the National Assembly for approval and should be made public before the end of yesterday, July 2.
A credible source close to the presidency confirmed the development.
“May be a first batch, but not entirely certain”, he said.
Our correspondent gathered yesterday morning that the list was forwarded early last month to the Department of State Services (DSS) for scrutiny and background security checks.
“Names of those cleared were sent back to the presidency in the last days of June”, another source said.
The Senate is expected to fix a date to interview and confirm the nominees.