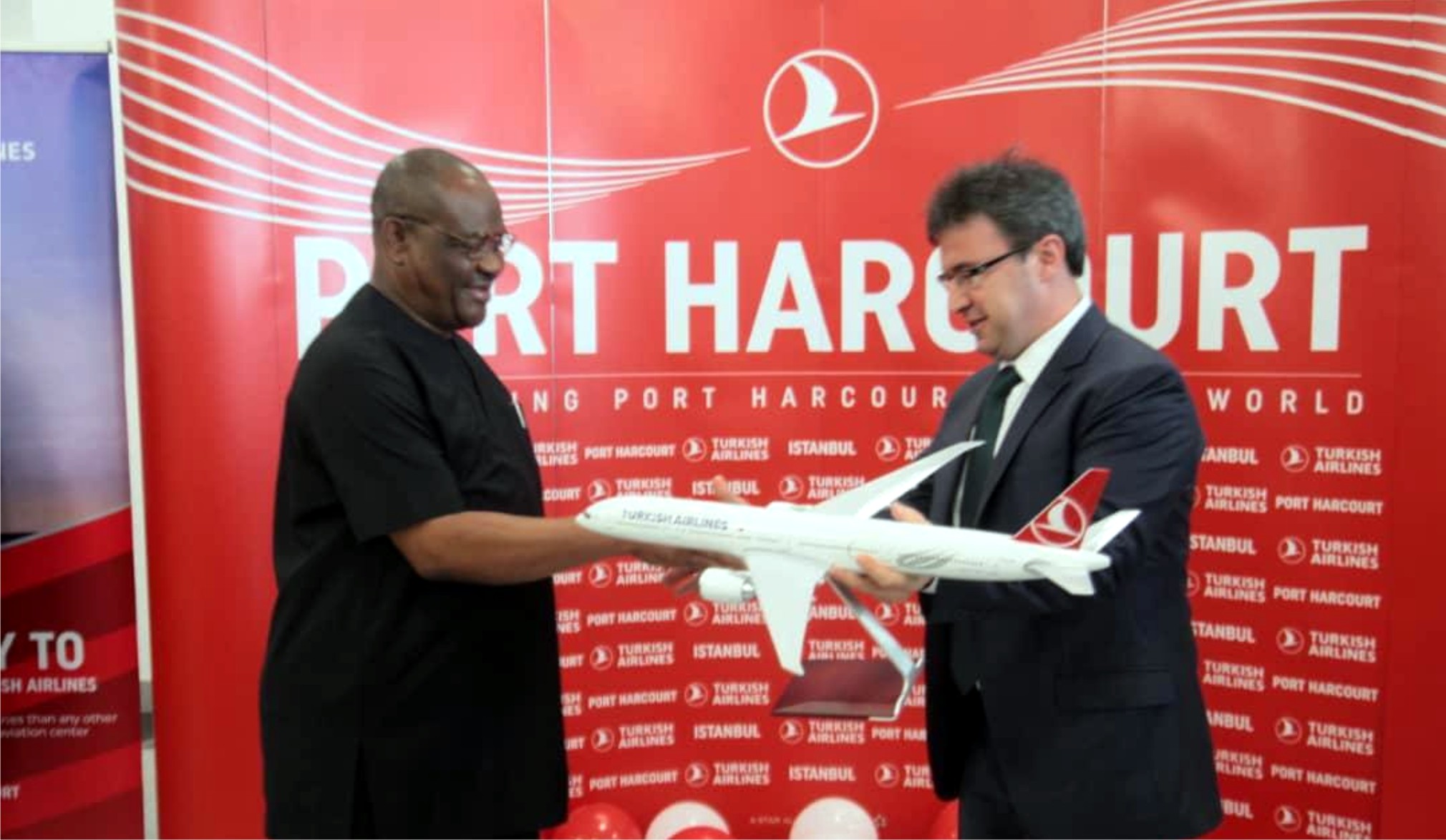 The newly built Bayelsa International Airport may not take-off until the perimeter fencing required by the Nigerian Civil Aviation Authority (NCAA) is completed, The Tide can authoritatively report.
Secretary to the Bayelsa State Government, Mr Kemela Okara, confirmed this during an interaction with aviation correspondents recently at the Port Harcourt International Airport, saying the reason for delay in official take-off was because the perimeter fencing has not been completed.
“Part of the requirements by the regulatory agency, the NCAA, is perimeter fencing which we are currently building, and we hope that by July or August this year the fencing would be completed for the airport to go into operations.
“Everything else is in place, the runway is in place, the terminal building is in place, the navigational equipment are in place and in fact everything is fully ready.
“However, by the operational requirement of the NCAA, there is supposed to be a perimeter fencing which is being constructed currently,and in a very short time , it will be completed, and the airport will take off”, he said.
On the issue of flooding that was ravaging the state, Okara said that the state government was taking every step to ensure that the issue is brought under control.
According to him, government was watching the environment so as to ensure that there was no repeat to the disaster being experienced by the communities.
“Not all the communities in Bayelsa are prone to flooding. Most of the communities like you know empty into the ocean. Places like Brass, Southern Ijaw, Ekeremor and Nembe local governments do not have issues of flooding because they empty into the ocean.
“Areas we have problems are areas where their creeks empty into and overflow their banks and so what we do is open up their channels like in Ogbia, Yenagoa, Kolokuma/Opokuma.
“The Federal Government had made promise and we are looking forward to them to redeem the promise in providing help to ensure that areas that floods no longer experience it “, the SSG said.

Why There’s Decline In Flight Accident In Nigeria -AIB