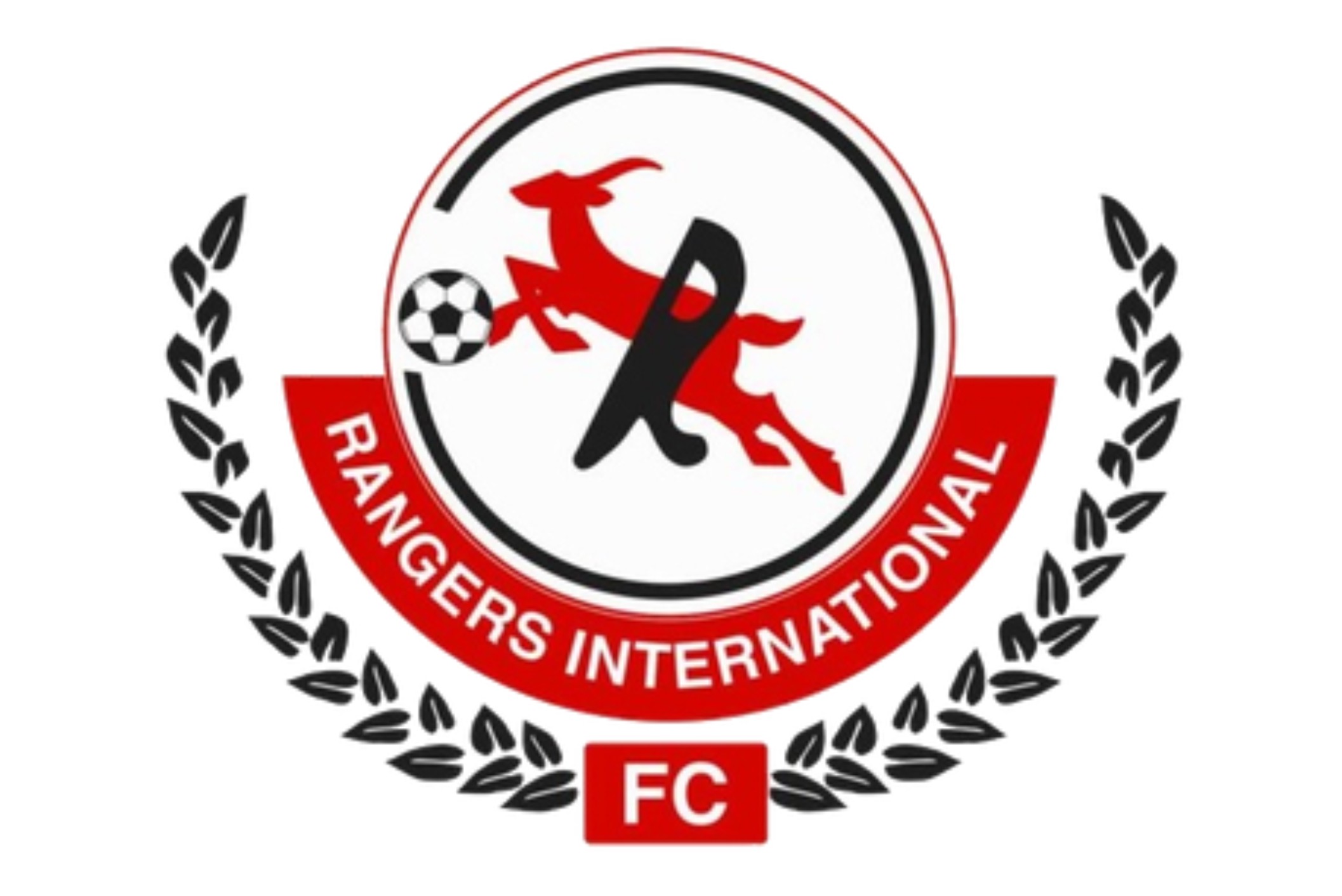 The management of seven-time Nigeria league champions and CAF Confederation cup 2020 campaigners, Rangers International F.C of Enugu ably led by Prince Davidson Owumi, has given the players and officials of the club a two weeks break.
At a gathering at the club’ players’ camp over the weekend, the General Manager, Owumi thanked all the players and coaches for their efforts in the season that ended with the Aiteo cup 2019 round of 32 loss to Lobi Stars in Minna, Niger State.
The astute administrator described the performance of the team as great even when he agreed that much would have been welcomed.
“Let me start by thanking you all for the efforts you put in the ended season. Surely, we would have loved to be champions of the league and successfully defend our Aiteo cup trophy but God knows why we ended this way. As we embark on a two weeks break, I urge us to have the needed rest and come back with vigour to challenge on all fronts,” stated the former NPL and Warri Wolves boss.
On the Continental ticket that the team achieved for the season, Owumi said: “Getting back to the continent is a good feeling but our target at the start of the season was to be league and Aiteo cup champions but due to circumstances beyond our efforts, we came up as second runner-up in the league. We thank God for His mercies just as we can’t forget to appreciate the efforts of Enugu State government, under the leadership of Rt. Hon. Ifeanyi Ugwuanyi, for his continued sponsorship of our activities.”
He assured the club teaming supporters that there would be no room for errors in the coming season on all fronts stressing that it would be a trophy filled season.
Also speaking at the gathering that served as a thanksgiving session, technical adviser for the side, coach Olugbenga Ogunbote said: “Let me start by thanking God for His goodwill towards the team in the ended season. Also, I must say that this was a very challenging season that saw all of us giving our best to achieve our target which we missed by a few inches but thankfully, we are going back to the continent to complete what we started this season. It is my hope and belief that the trophies will rain next season.”
Players of the ‘Flying Antelopes’ are expected back in Enugu from the start of the second week of July when new and old players will start jostling for positions in the team.