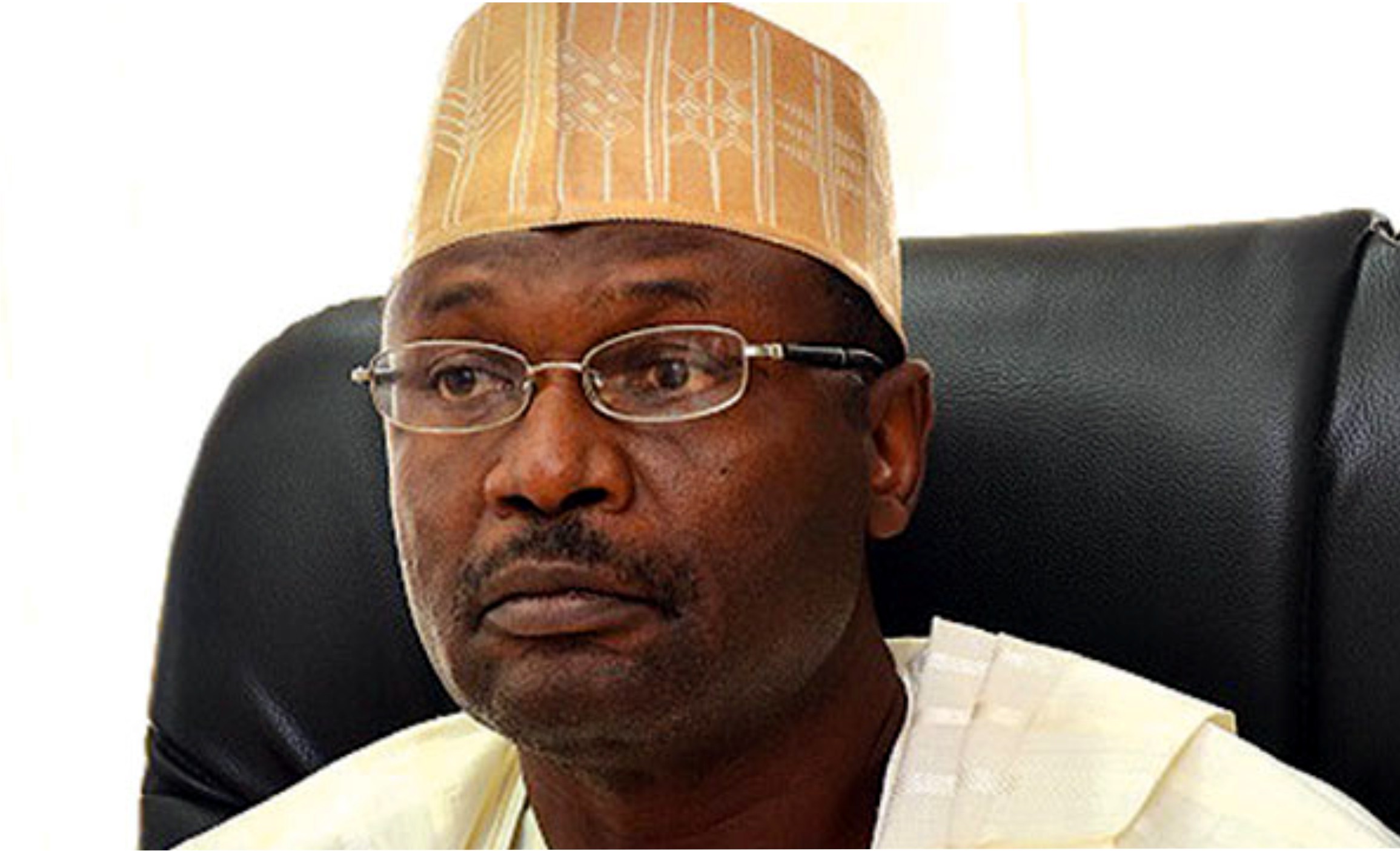 The Independent National Electoral Commission on Monday advised its Electoral Officers who participated in the 2019 general elections to be tolerant of criticisms because no electoral process is perfect.
The commission told the EOs that while friends would criticise them, enemies would come with condemnation.
The Chairman of INEC, Prof. Mahmood Yakubu, stated these in Abuja during a review of the 2019 general elections with 387 EOs from the 19 Northern states and the Federal Capital Territory.
He said, “Anything (criticism) that anybody is going to say about the conduct of (2019) elections in Nigeria is secondary to the kind of information we are going to hear from those who truly conducted elections at the level that matters; at the level of the Polling Units.
“Where we should be criticised, I consistently say that friends will criticise you, but your enemies will condemn you. But criticism is the basis for making any system work.
“No democracy and no electoral process is perfect. Every democracy is work in progress.
“So, feel free to make suggestions on all the issues relating to the whole process of conducting elections. You have the protection of the chairman that whatever you say will not be used against you.”
Yakubu said despite all the difficulties witnessed, the commission registered over 14 million new voters within 18 months, due to the diligence of the EOs at the local government levels.
The INEC National Commissioner and Chairman of its Planning, Monitoring and Strategy Committee, Dr Mustapha Lecky, said the 2019 general elections would not have been concluded until the submission, validation and publication of a report by the commission.
The report, according to him, is part of the commission’s responsibilities to Nigerians.
Lecky said the review was aimed at evaluating the conduct of the elections and learn vital lessons.
He added that the review will afford the commission the opportunity to review its policies and programmes which would serve as a roadmap to 2023 general elections.
He said, “Our primary job of conducting election, in this case the just concluded 2019 general elections, will not be deemed to have been completely concluded until a report of the 2019 general elections is submitted, validated and published as part of INEC accountability to Nigerians.
“This process is essentially a sort of SWOT analysis, involving identification of our strengths, performance, weaknesses or lapses, opportunities missed or taken, as well as impediments, bottlenecks and/or threats uncovered across all the processes before, during and the fallouts since the conduct of the 2019 general elections.
“The commission is aiming to be comprehensive in its attempts to review all the issues connected to the general election; from preparation through execution and its aftermath, hence the review timetable and schedule of activities has provided for consultations at multi-levels.
“The commission, over the past two weeks undertook state-level reviews, in each and every state of the federation. All the EOs present at this meeting were part of their respective states review exercise.
“Nevertheless, because of the very critical roles that EOs play in our elections, it was deemed fit to have a more focused discussion with them, with a slightly modified template to dig deeper with regards to certain issues.
“In addition, we feel there is value to be added by pairing EOs across states for them to share experiences and make more robust recommendations arising from this cross-fertilisation of experiences and ideas.”