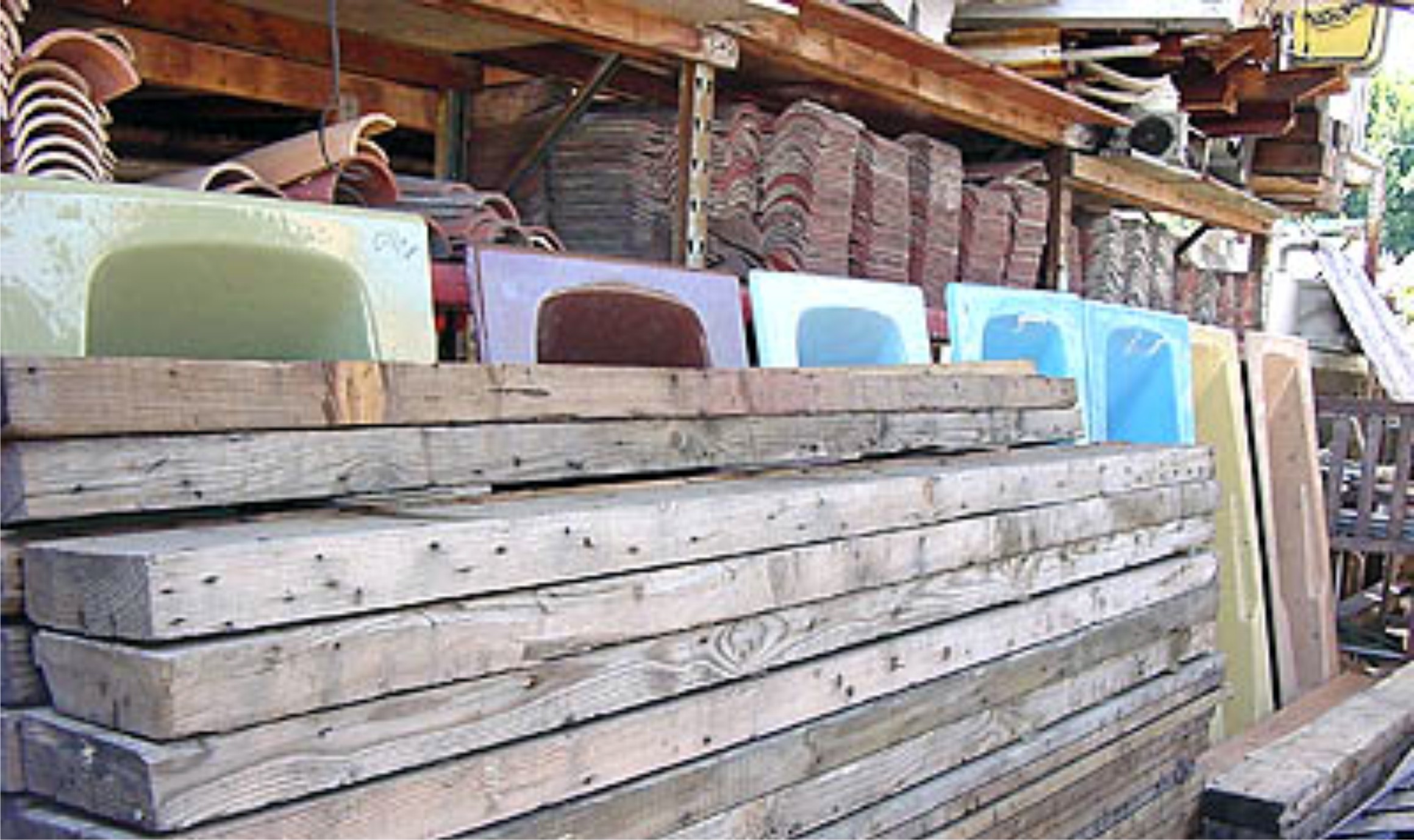 There are indications that the prices of some building materials are on the increase in Enugu, South East Nigeria The Tide can confirm.
Our correspondent reports that the recorded increases were due to hike in road transportation fare and the attendant bad roads.
The Tide’s investigation revealed that there was an increase of between 10 per cent and 15 per cent in the cost of most of the building materials.
Mr Magnus Uguru, who deals on iron rods at the Kenyatta Market, lamented that the deplorable condition of roads particularly in the South East zone contributed to the hike in price.
According to him, it takes vehicles longer hours on the roads to deliver goods from Kano, Benue, Aba, and Port Harcourt to Enugu due to the bad roads.
Uguru also said that the Federal Government’s ban on the importation of some of the products into the country influenced their local production which had not made things cheaper.
He said that the insecurity being witnessed at the Northern part of the country was also a problem as many lorry drivers dreaded going there for fear of being attacked.
Mr Obiorah Atansi, another dealer on iron rods at the Kenyatta market said that the rainy season was always their dry season in sales as they recorded very low  patronage during the season.
Atansi said that 16mm length of rod had recorded slight increase to N3,750 as against N3,350 they sold late last year, while 12mm was now sold for N2,300 as against N2,000 in the same period last year.
Others that recorded slight increases according to him, are 10mm which is sold for N1,500 as against N1,250 and 8mm now sells for N950 as against N850.
A cement dealer, Mr Chigozie Ugwu, said Burham brand of cement which cost N2,400 before, now sells for N2,550, adding that the same increase was also applicable to Dangote cement which is more popular in Nigerian markets.
“Dangote was sold for N2,350 about six months ago but now sells for N2500 and N2,550 depending on where you buy the product from.
“Unicem Cement which people refer to as very essential was sold six months ago at the rate of N2,700 but now sells at the rate of N2,850.
“A bag of Ibeto Cement which is more popular in southern part of the country was sold  at N2,500 before, but now costs N2,650, while Bua Cement which they refer to as foreign product but now sells for N2650 as against N2,550 it sold six months ago.
Mr Job Uwakwe, another dealer at the Nike Timber Market, Abakpa Nike, confirmed that the prices were the same at the market.
Uwakwe, however, appealed to the government to complete the roads in the zone to reduce the price of the products.
A building contractor, Mr Joel Anikwe, lamented that the cost of building materials was very high in the market adding that an average man cannot build a house of his own with the present cost of building materials.
The contractor appealed to governments at all levels to look into the cost of building materials to enable a common man to provide shelter for his family.