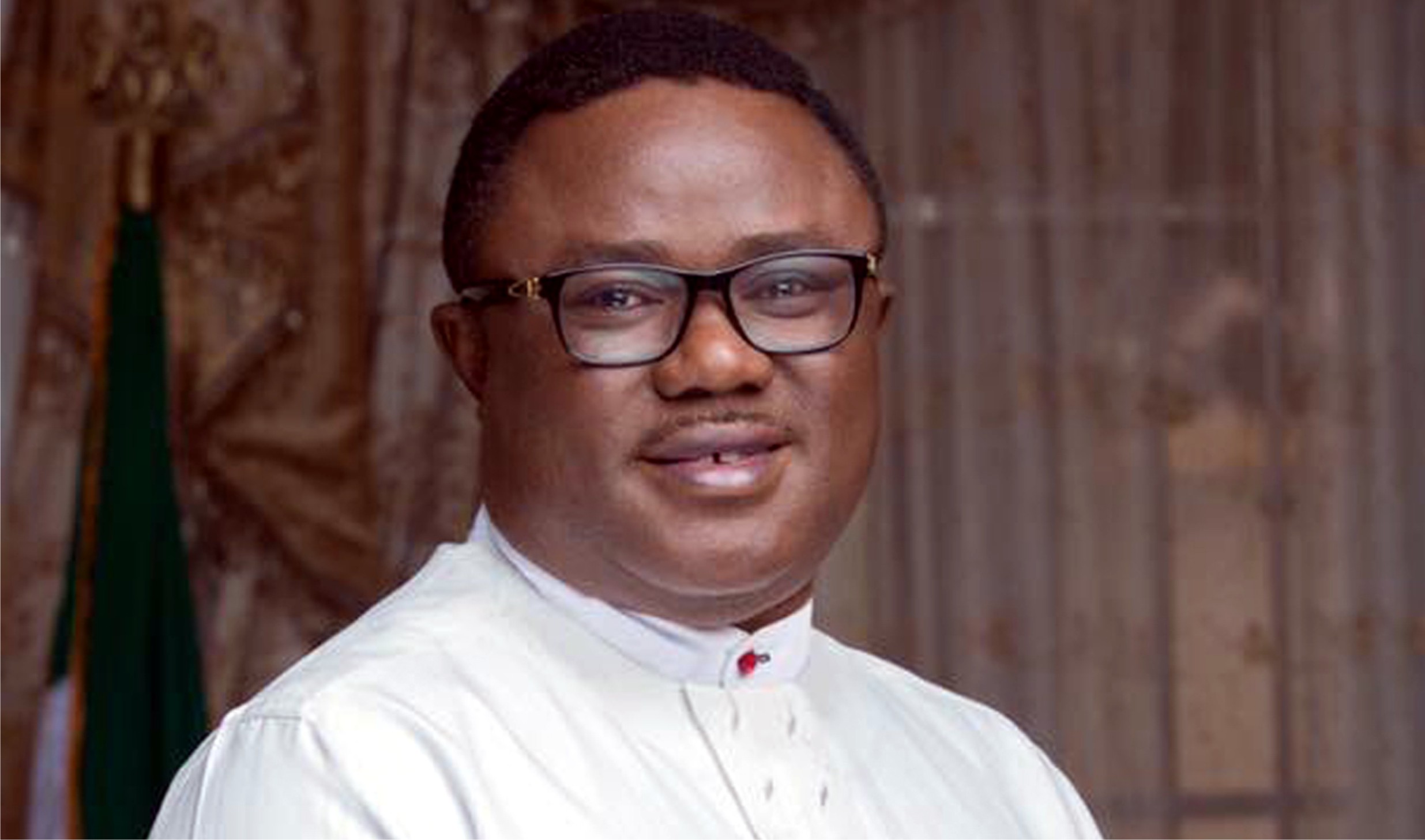 The first batch of Cross River Rice Seedlings for the South South zone has arrived Bayelsa State.
The first truck load of rice seedlings is part of the N3 billion order placed by the Rice Farmers’ Association of Nigeria (RIFAN) with the support of Central Bank of Nigeria (CBN).
Chairman of Bayelsa State RIFAN, Mr Ezekiel Ogbianko confirmed the arrival of the seedlings in a telephone interview.
“Yes, we have taken delivery of rice seedlings from Cross River a few days ago and we have started planting,” Ogbianko said.
“We do not know much about the transactions, but they brought the seedlings to us and asked us to start planting,” he added.
Governor Ben Ayade of Cross River recently disclosed that RIFAN had placed a N10.8 billion order for the supply of rice seedlings from the state’s automated rice seedling factory to the southern states.
Ayade, who stated this during the recent inauguration of wet season rice farming for 2019 in Calabar said the state would also provide all the seedling support services to the states.
“This reflects a full realisation of the vision for a rice seeds and seedlings factory in Cross River,” the governor said.
“The payment for the supply is not done by individual farmer or state, but coordinated under the RIFAN- CBN programme, so that is the way to handle it.
“Before we make a supply to a state, we receive an order from RIFAN, go to that state, do a valuation of the preparedness of the people and farmers to receive the seedlings.
“We then have a list of all the potential recipient farmers and, on the basis of that, we compute that into our system and know the quantity that will be loaded to a particular state,” Ayade said.
According to the governor, other support services offered by the factory include mechanisation support and planting services.

Groups Call For More Commitment From HYPREP On Ogoni Clean-Up 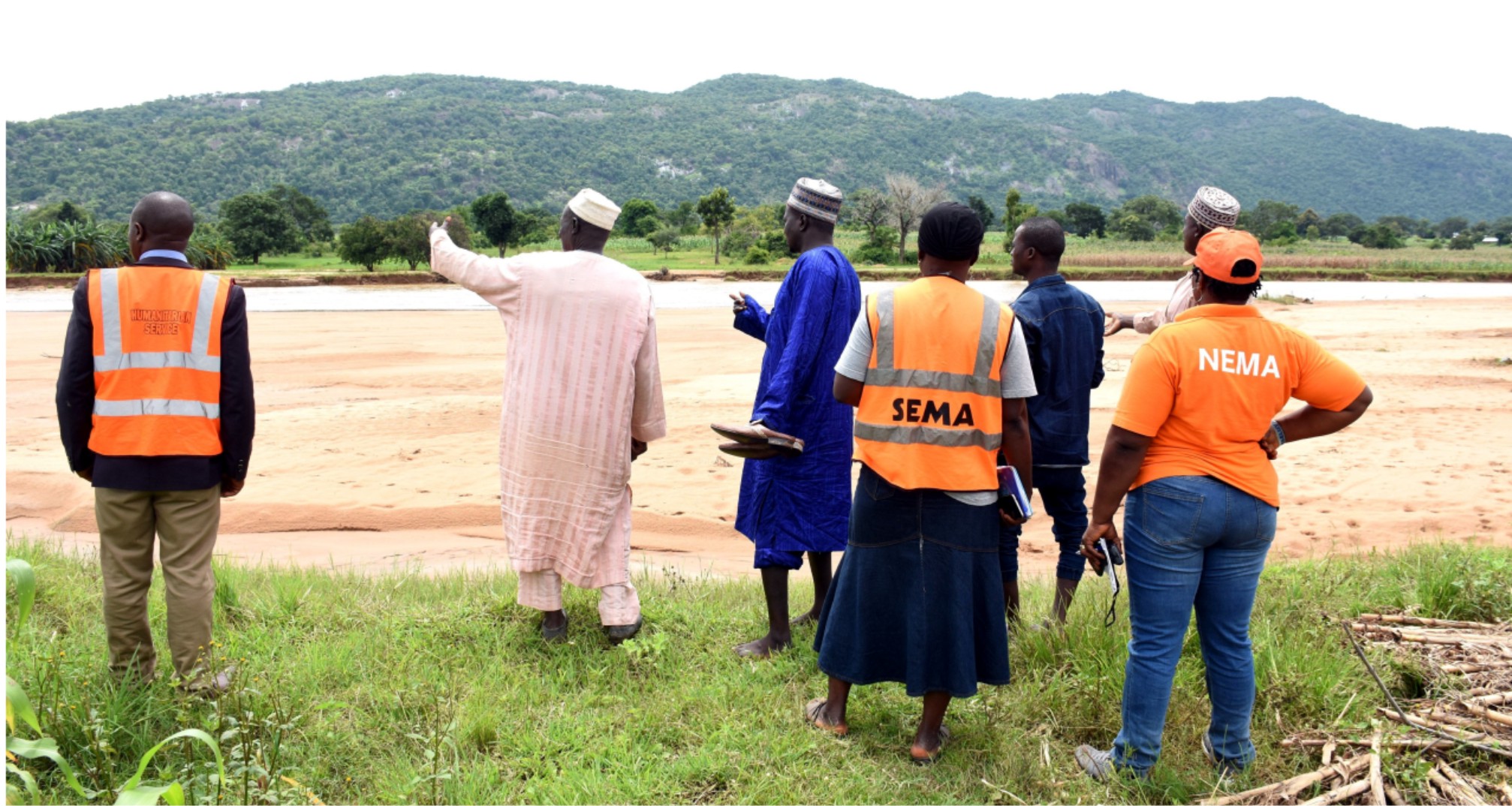 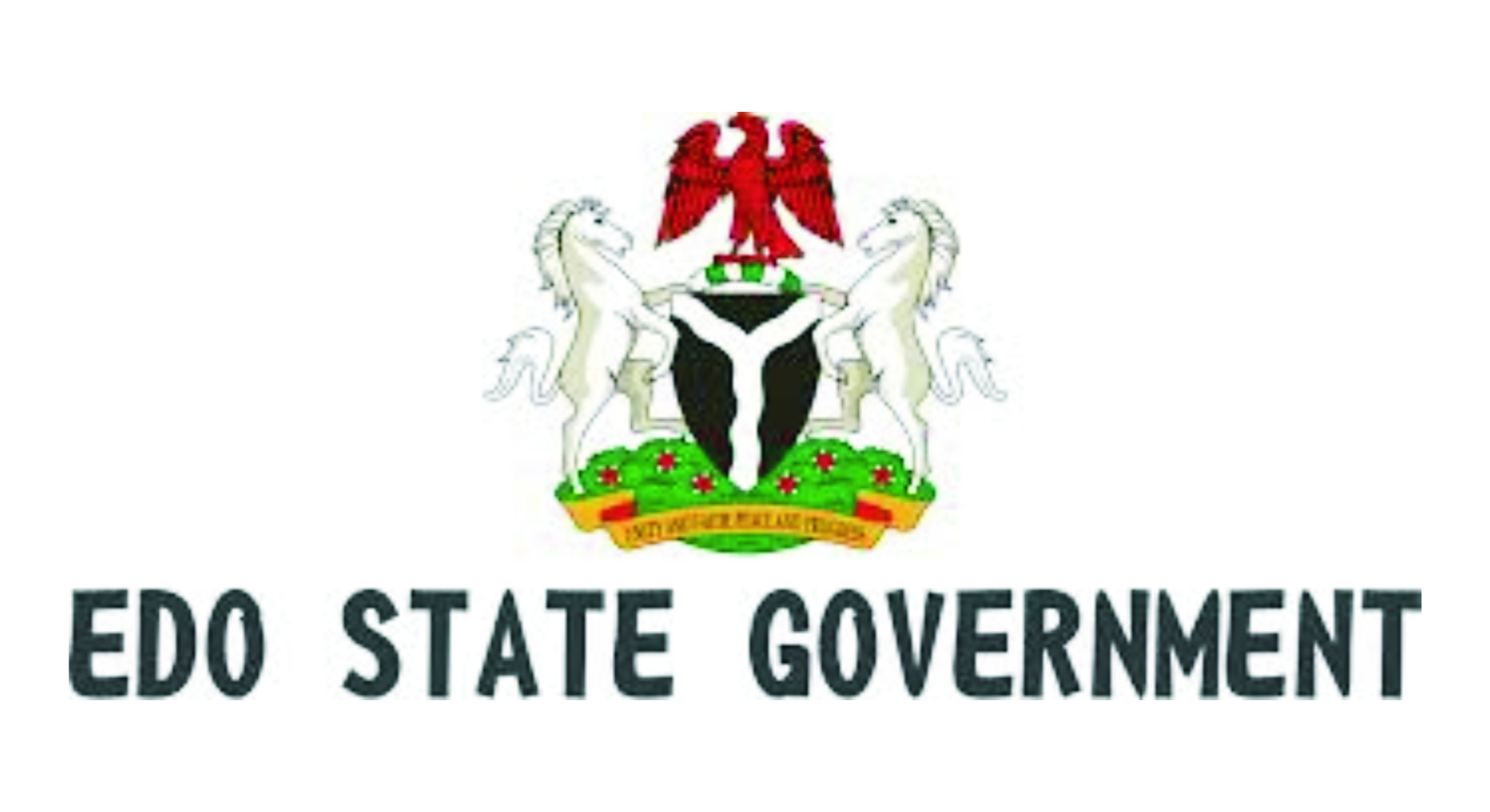 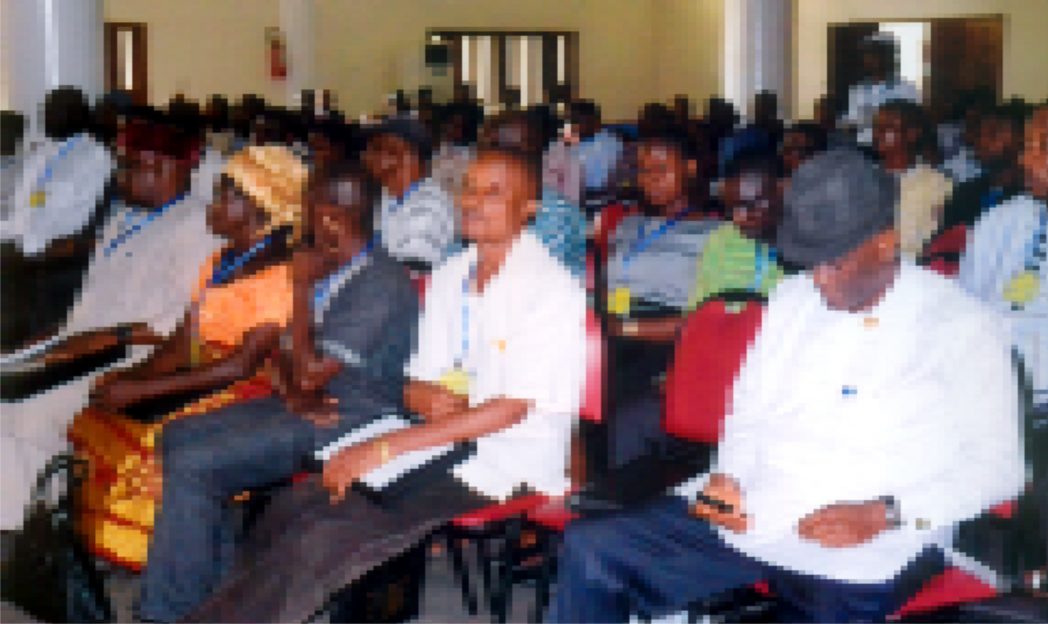