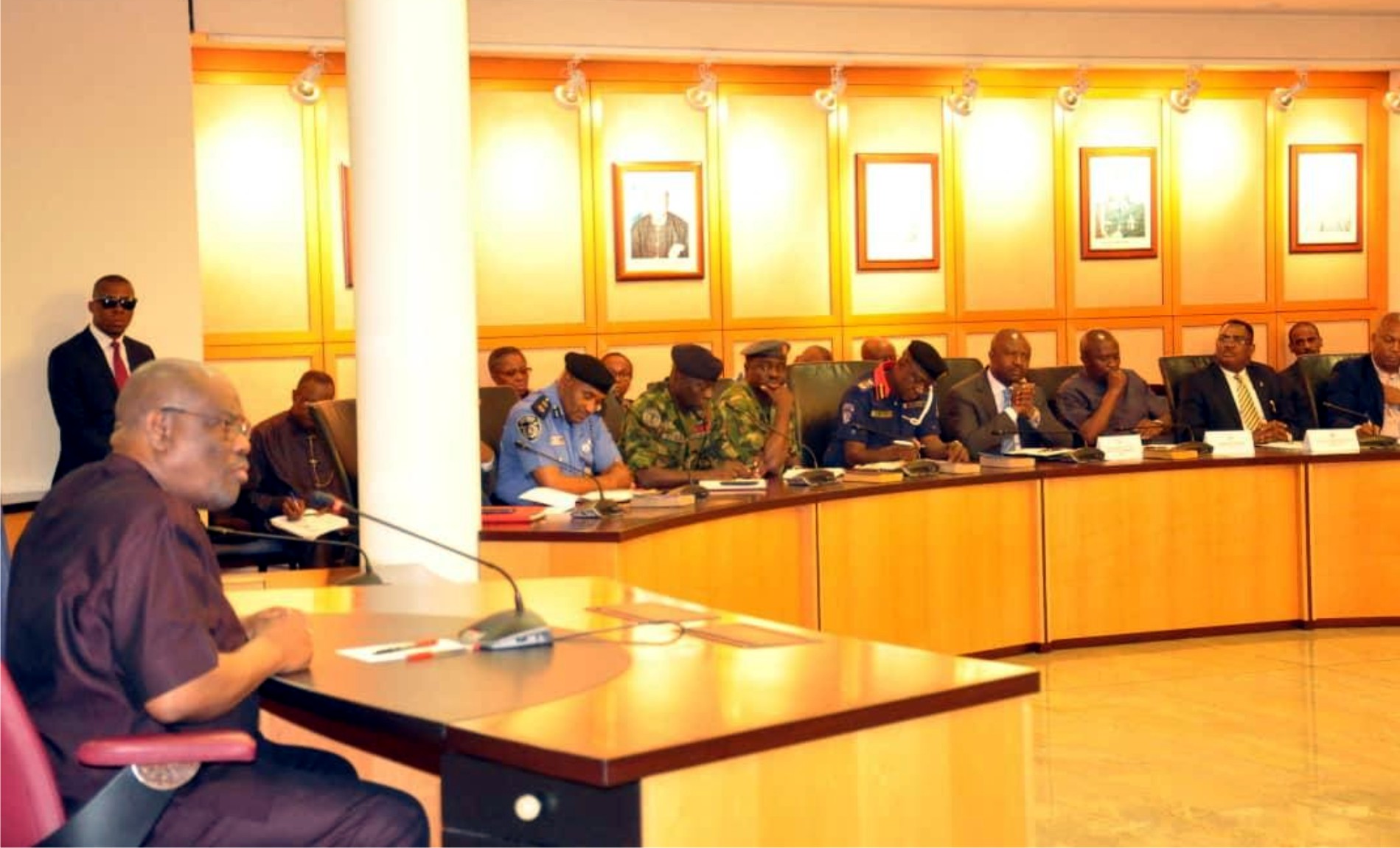 Last week was the busiest in the Rivers State Government House since the inception of the Governor Nyesom Wike’s second term in office,  going by the volume of activities in the Brick House.
The management of Nigeria Liquefied Natural Gas (NLNG) paid a courtesy visit to Governor Nyesom Wike in Government House last Wednesday to congratulate the Governor on his reelection and his contribution to the development of the company.
The Managing Director, Engr Tony Attah, who led the delegation, informed that the company was set to commence the Train seven (7) project with the capacity to provide between 10, 000 and 15,000 job opportunities for indigenes of the State.
The MD also announced that the company has worked out modalities to deliver cooking gas to the State instead of routing it through Lagos, as well as the investment of the firm on community health insurance scheme and eradication of malaria in Bonny.
Attah appealed to the governor to assist NLNG in dredging the Iwofe Waterway to enable the company actualise the projects.
Responding, the state Governor, declared that the state government would support the Train seven (7) project which has  the capacity to create between 10,000 and 25,000 employment opportunities for the state.
He equally commended the company for its health and power project and promised that the state government would dredge the Iwofe waterway for actualisation of the company’s  laudable programmes.
He charged other companies operating in the state to emulate NLNG’s community development projects.
Governor Wike is set for another prestigious award as the Nigerian Academy of Education (NAE) has nominated him as the Honorary Fellow of the academy.
Secretary – General of NAE, Prof Elizabeth Okeke, announced this last Thursday when a delegation of the academy paid the governor a courtesy visit in Government House, Port Harcourt.
Okeke said that Wike, who is first out of three persons to be honoured got the nomination because of his exceptional contributions in the educational sector.
The NAE Scribe said the essence of the visit was among other things to intimate the governor on the 34th congress of the body scheduled to hold in University of Port Harcourt and appealed for the support of the governor to make the event the best congress ever organised by the academy.
In his reelection response, Wike commended the body for deciding to hold the congress in the state and noted that the event would attract people from all parts of the country.
According to the governor, the delegates who would come would have first hand knowledge of the security situation of Port Harcourt as against the wrong impression by political propagandist that Port Harcourt is not safe.
He assured the delegation of strong support of the state government to make the event successful.
A chief in Eleme Local Government Area, Chief Appolus Chu was cautioned by Governor Wike for speaking on behalf of the Rivers State Traditional Rulers Council, even when he is not a government recognised traditional ruler in the state.
Wike also warned Chu to stop parading himself as the One- eh Eta Ogale. The governor issued the warning during a meeting he had with traditional rulers in Eleme last Wednesday in Government House, Port Harcourt.
He explained that nobody has the authority to dethrone a government recognised traditional ruler stressing that should the circumstance arise to remove any government recognised traditional ruler, they must follow the processes provided by law.
Also in the week under review, Wike restated the need for clergymen to continue to pray for Rivers State in the face of sustained attack by enemies of the state.
He made the call last Thursday when the  General Overseer of The Lord’s Chosen Charismatic Revival Ministry, Pastor Lazarus Muoka led a delegation of the church on a courtesy visit to the governor in Government House.
Muoka who commended the governor on his reelection victory prayed for the state and the administration of Wike to achieve more during the second term.
Wike commended him for coming and urged the church to continue to pray for the state.
He assured the church of the state government’s support in its crusade billed to hold in Port Harcourt.
Gov Wike received the Vice  President, Prof Yemi Osinbajo last Friday when he came to  commission the Port Harcourt Dockyard Liquid Waste Treatment Plant  built by African Circle Pollution Management Limited.
Wike used the opportunity to draw the attention of the Nigerian Ports Authority (NPA) neglect to Rivers state.
He told Mr Vice President that NPA entered into agreement to reconstruct the road leading to the Industry Road and that the Federal agency reneged on paying her own part of the counterpart fund but is only interested in collecting rents from tenants .
He called on NPA to dredge Rivers Ports Waterway to increase economic activities at the port and create employment opportunities in the state.
Wike also lauded African Circle Pollution Management Limited for cleaning up environment and Rivers Waterways through the facility.
Gov Wike held a meeting with the management of Shell Petroleum Development Company of Nigeria, Belemaoil Limited, host community leaders, and security Service Commanders in Government House on Saturday on how to reopen the disputed OML 25.