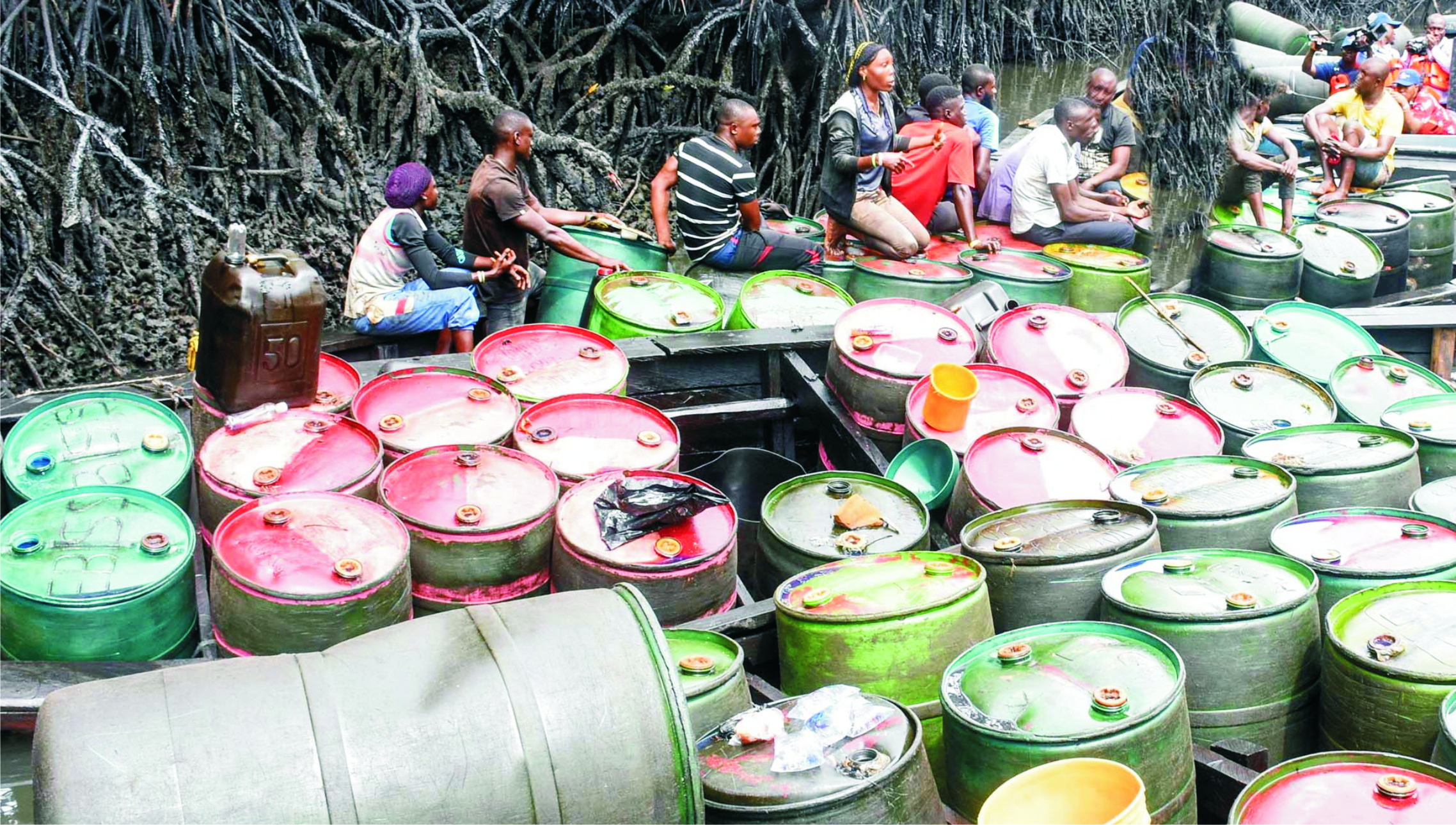 Rivers State Police Command said it has rescued four members of the National Youth Corps (NYSC), abducted while returning from Lagos to Port Harcourt, Rivers State.
The victims and two other passengers were among the occupants of a hijacked commercial bus last week, and whisked to a forest in Evekwu community,  Emohua Local Government Area of the state.
Our correspondent gathered that the operatives of the Rumuji Police Station on a tip-off, invaded the forest and rescued the victims.
State Police Public Relations Officer,  Nnamdi Omoni, a Deputy Superintendent of Police (DSP), said the victims had reunited with their families.
Omoni said the feat was recorded in line with the state Commissioner of Police’s determination to rid the state of all criminal activities and make it safe for residents and people doing businesses.
He said: “Today, June 23, 2019, at about 7:30am, in our sustained and unrelenting efforts at tackling criminality on the East-West Road, Operatives of the Rumuji Police Station in a sting operation led by the DPO, CSP Ademola Adebayo, stormed a forest at Evekwu in Emohua LGA, where six kidnap victims were rescued.
“The victims, including four youth corpers, were those abducted last week in a commercial bus travelling from Lagos to  Port Harcourt.
“They were, however, rescued unhurt and have been debriefed. Their families have been contacted for necessary hand over. They are: Onyema Easter Ogechi, Nnaji Chioma, Ogeh Florence, Akinduro Abel, Franklin Ayama, and Akinpelu Solomon.
“Meanwhile, the Commissioner of Police, Usman Belel, has ordered an increase in security on the East-West to stem the tide and arrest perpetrators.”
Omoni further confirmed that “earlier yesterday (Saturday), a notorious kidnapper and armed robbery kingpin, Zulu Ogwumike aka. Black Bush, was killed by the same operatives in a gun duel.”
He added that “the onslaught against criminals in the state is getting fiercer and will be sustained, until they are history.”