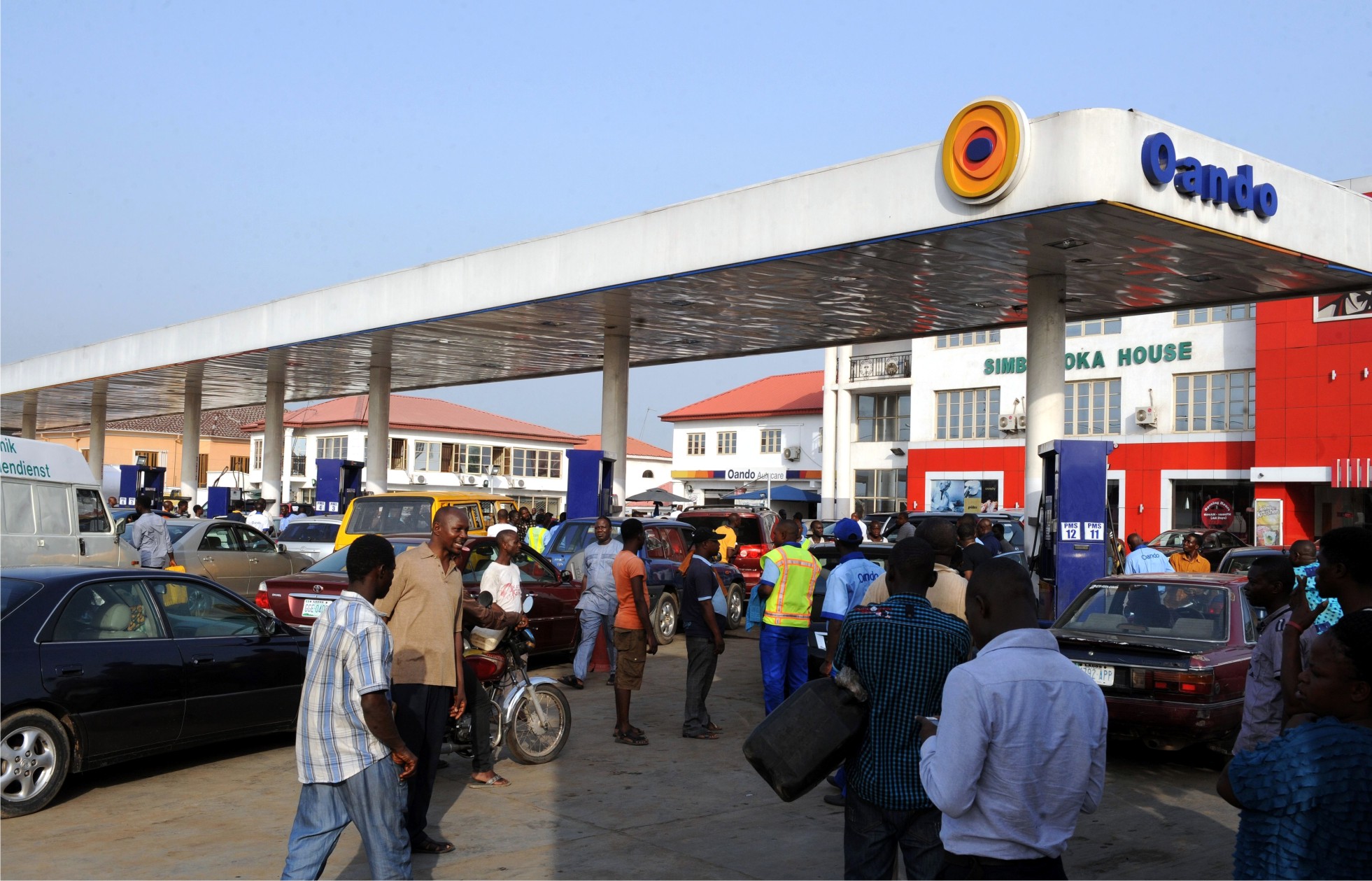 Residents and traders in Akure took to the streets over the weekend to protest what they called indiscriminate location of gas stations in their neighbourhood.
The protesting residents and traders, mainly from Ireakari and Temidire quarters at the popular Roadblock area of Akure, alleged that petrol dealers attempted to erect two more gas stations near an existing one.
They said that the step could lead to fire incident capable of consuming the entire neighbourhood.
According to one of the protesters, Mr Abayomi Ajijola-Ajofe, a youth leader, the protest was triggered by a midnight inferno, which occurred behind the proposed site of a new gas station, 24 hours ago.
“We are protesting because we don’t want any more gas stations in our area, we have one already and that is okay.
“We fear fire incident that could consume our houses if another one is located here. We are concerned about our safety, the one we have already is okay.
“Therefore, we the youths will take unpleasant actions against the dealers of the proposed gas stations if they continue with the construction. We learnt that one government agency has given them licence or permission to operate, we will not take that. They should withdraw the licence now or else, we will make this area unpleasant for them,” Ajijola-Ajofe said.
The chairman of Temidire landlords, Mr Ibrahim Adeuyi, called on the Ondo State Government and the Department of Petroleum Resources (DPR) to withdraw the certificate of allocation of gas stations in the area.
Adeuyi, who noted that a plank market was located behind the proposed gas station, pointed out that locating gas stations in residential areas would be prone to fire incidents.
A trader, Mr Kazeem Jinadu, said residents would resist any attempt by the petrol dealers to induce officials of the DPR or that of the state government to approve such new gas stations at the roadblock axis of the town.
A plank trader among the protesters, Mrs Jumoke Akinsele, said that nobody would be safe again if new gas or filling stations were allowed to be located in the area.
“We, plank sellers here appealed to our baba (father), Governor Oluwarotimi Akeredolu, to stop the location of another gas station beside a filling station and a house that was on fire yesterday.
“Most of us are widows, this is where we get money to feed our children and send them to school, we don’t want fire to consume our markets,” she said.
Another plank seller, Mrs Eunice Akeju, who also spoke with journalists, said it was unacceptable to have three gas stations in such an area.
“We discovered recently that another gas station is about to be located around us here, we are protesting against this. We have a gas station, we also have petrol stations there, and that is why we are saying that we don’t want another one here because of our safety,” Akeju said.
The residents said they had written a petition to the state government and the DPR not to allow another gas station in the area.
Meanwhile, one of the victims of fire incident, Mrs Monisola Adewumi, pleaded with the state government to come to her aid as she took loan to set up her business.
Adewumi, who was crying profusely, appealed to well meaning individuals to assist her and other victims of the inferno.
An eyewitness also told newsmen that the fire which started in the night, gutted five rooms and shops with three big deep freezers, four big generators and other electronic appliances worth millions of naira.
The Tide recalls that last week, the Federal Government, through officials of the DPR, in conjunction with the Nigeria Security and Civil Defence Corps, NSCDC, started clamping down on illegal “roadside dealers” of cooking gas, originally known as Liquefied Petroleum Gas, to prevent fires.

Fuel Prices Declined In May – NBS