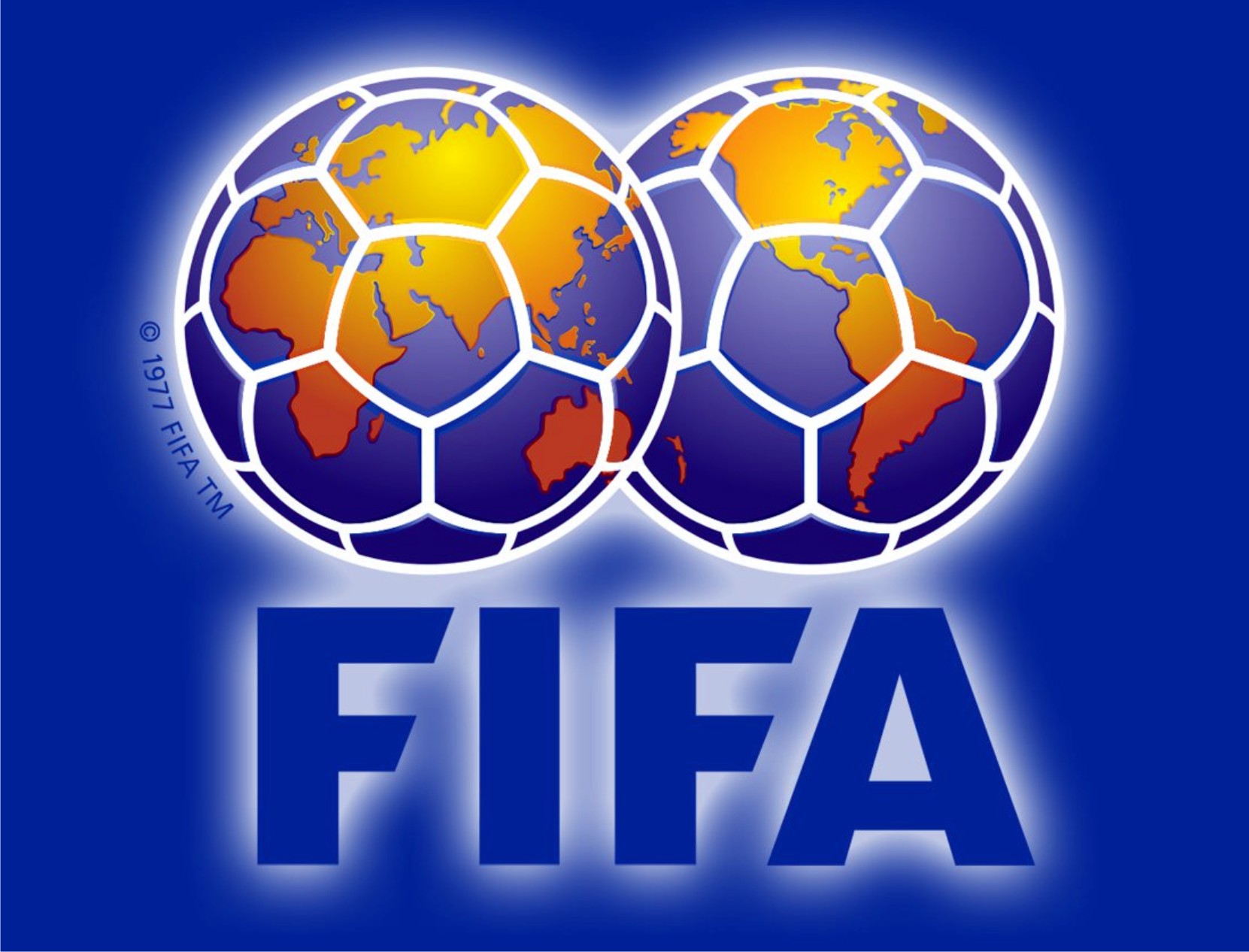 Football’s world governing body FIFA, has confirmed that its Secretary General, Fatma Samoura has been appointed ‘Fifa General Delegate for Africa’ in a bid to improve governance on the continent.
The Confederation of African Football (Caf) has recently been under scrutiny on several issues relating to both governance and administration.
Samoura, from Senegal, will take charge for six months from 1 August, with the relationship “renewable with the agreement of both organisations”.
“It was also agreed that Fifa and Caf will undertake as soon as possible a full forensic audit of Caf,” the statement added.
Samoura, 56, will remain secretary general of Fifa but will delegate various functions to others.
Fifa called the move an “exceptional and temporary measure” as it outlined the precise role the former United Nations official will take.
While Fifa is used to appointing so-called ‘Normalisation Committees’ to run member associations that require help, it is unusual for it to assist a confederation in similar difficulties.
Caf President Ahmad has been under scrutiny recently on several fronts, which include being questioned by French authorities in Paris in early June before being released without charge.
This was as “part of a probe into corruption, breach of trust and forgery” with the 59-year-old from Madasgascar dismissing all allegations against him as false.
Other recent issues include controversy relating to the African Champions League final and rescheduling the timing of the 2019, 2021 and 2023 Africa Cup of Nations finals.
He is also being investigated by Fifa’s ethics committee, whose probe will run independently and parallel to Samoura’s role, said a source with knowledge of the process.
The statement added that Ahmad proposed Fifa’s “expertise to assess the current situation in the African governing body … to ensure that Caf functions with transparency and efficiency while abiding to the highest governance”.
Assisted by several experts “in a spirit of partnership with President Ahmad and his team”, Samoura is set to:
To oversee operational management of Caf, including governance and administrative procedures
To ensure the efficient and professional organization of all Caf competitions
To support the growth and development of football in all countries and regions of Caf
These roles, which will run until at least 31 January, 2020 were approved unanimously by Caf’s Executive Committee, the statement added.