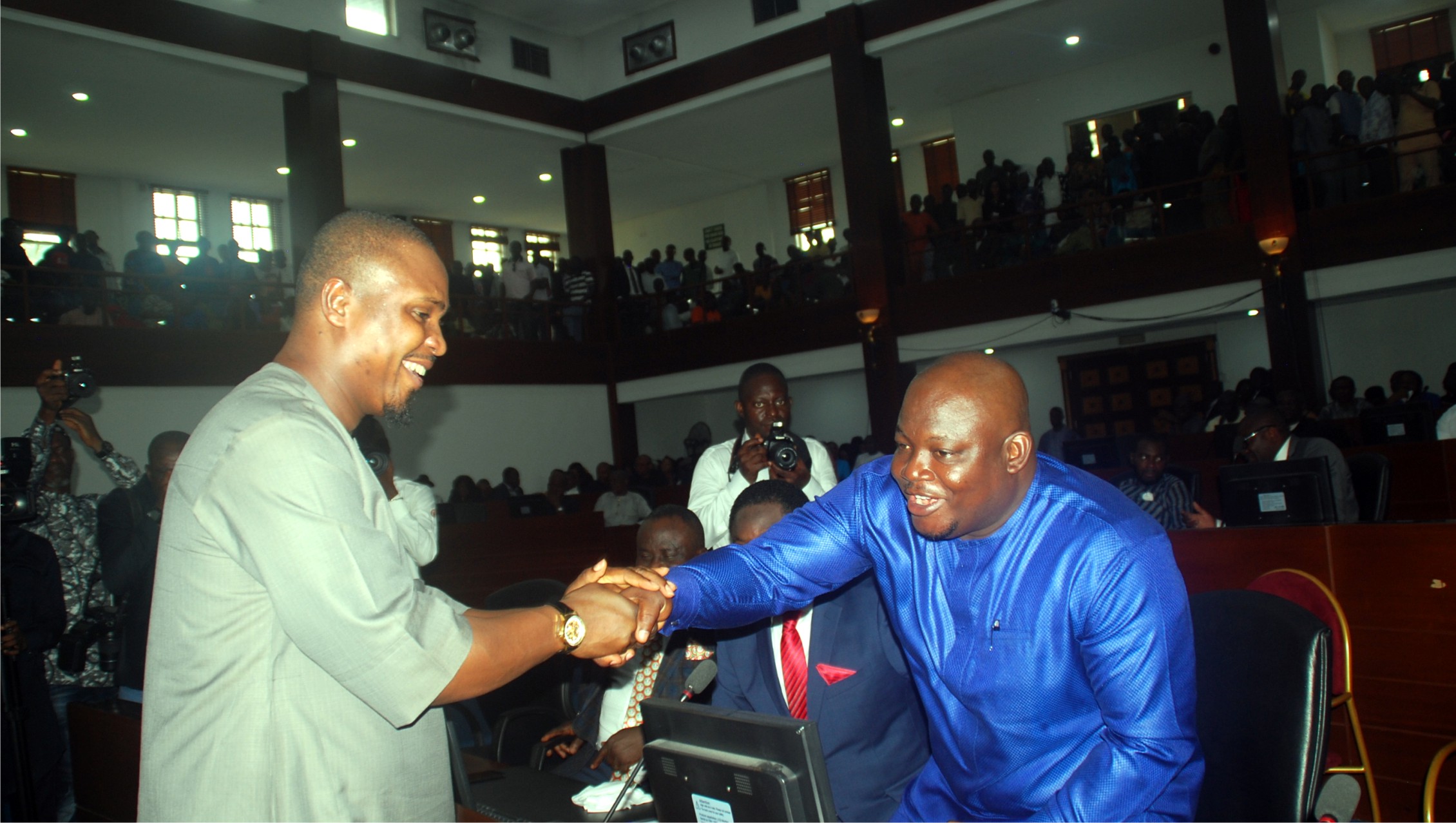 Leading experts in the housing sector, have listed priority areas the newly-inaugurated National Assembly must focus on in boosting affordable houses for Nigerians.
The experts who are members of Housing Development Advocacy Group, in a letter addressed to the President of the Senate, Ahmad Lawan, listed a review of the land use act, review of national housing fund and legislations to strengthen the housing sector, among others, part of the recommendations.
President of the body, Mr. Festus Adebayo, who signed the letter on behalf of other members, said the ninth National Assembly, especially the Senate, should pursue legislations needed to develop Nigeria’s housing sector.
“With good legislation, some of the perennial problems – notably land use act – bedevilling the sector will be ameliorated and lead to the reduction of the country’s housing deficit.
“The single most important factor in Nigeria’s housing crisis is the gross misapplication of the Land Use Act, 1978, and the resultant denial of access to land to the poor.
“Although the Land Use Act preserves the right of the holder of a right of occupancy to the sole and absolute possession of all improvements on the land, it provides that such improvements may be transferred, assigned or mortgaged only subject to the prior consent of the Governor.
“Another major feature of the land use policy constraining housing development and optimal economic use of land resources is the mandatory requirement of the governor’s consent to land transactions such as sale, assignment, transfer or mortgage of land in urban areas,” he said.
Addressing the National Housing Fund, Mr Adebayo said: “The eight National Assembly had passed the National Housing Fund (Establishment) Bill 2018 (The NHF Bill) to the President for assent, but was declined for certain reasons.
“There is also a public sentiment against the bill in line with that of the president, and also for the fact that there was no wide-sector consultation in the formulation of the bill.”
On affordable housing, he said: “Legislative interventions that can reduce the cost of building materials and also encourage local production are very critical at this time.
“The introduction of schemes like the Family Homes Funds which is intended to deliver about 500, 000 homes in 2023 has been commended by a lot of stakeholders’’.
“Other measures that can also increase affordability include social capital. The ninth National Assembly should enable legislations that will make it easier for cooperatives to pull their resources together and contribute to national funds on housing.”