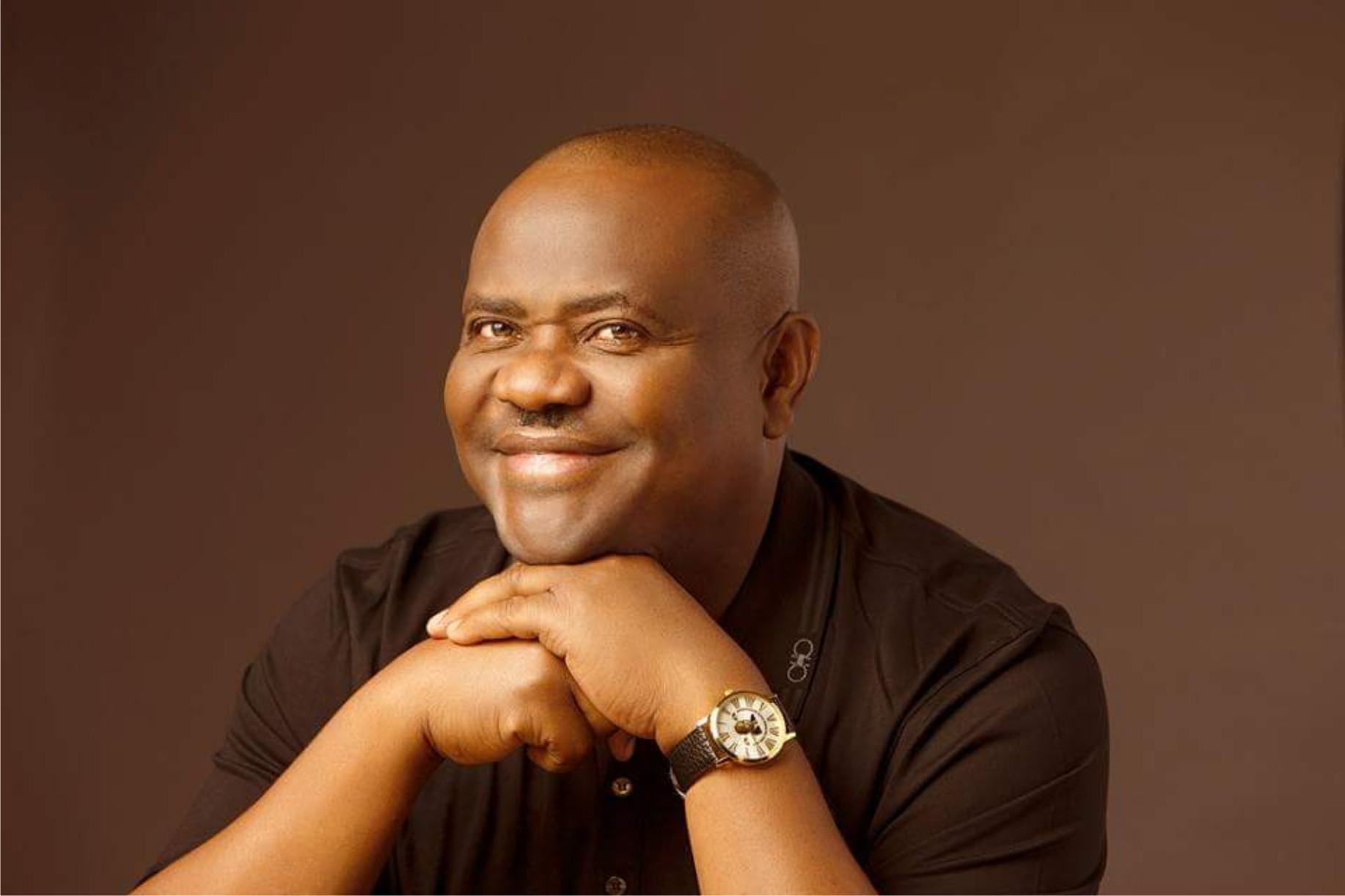 As curtain opens on the second term of  his administration, the  Rivers State Governor, Chief Nyesom Wike, last week announced  the first set of his appointments.
Wike appointed Dr Tammy Danagogo as Secretary to the State Government, retained his former Chief of Staff, Engr Chukwuemaka Woke. He also retained his former Attorney-General and Commissioner of Justice, Dr Zacheaus Adango and appointed his former Commissioner of Budget, Hon Isaac Kamalu as Commissioner of Finance.
The four top officials were also sworn-in today in Government House, Port Harcourt by Gov Wike with a charge not to take their appointments for granted.
Gov Wike who spelt out major criteria for appointments in the second term of his administration, stressed that absolute loyalty, commitment to the vision of his administration and capacity to deliver are sacrosanct.
The appointees assured that they would do their best to actualise the vision and mission of Wike’s administration.
The Judicial Commission of Inquiry into the Violent Invasion of the state Judicial Complex on 11th April 2018, and  the Judicial Commission of Inquiry into the Violence, Killings and other Related Matters during the 2019 General Elections, submitted their reports to the governor on Monday at Government House, Port Harcourt.
Gov Wike who received the reports thanked the chairmen and members of the two commissions for doing a diligent and comprehensive job.
He said: “ Let me assure you that by the time that the Executive Council is fully constituted, we will make sure that the white paper  comes out and government will implemented the recommendations”.
However, Wike expressed  disappointment that the state chapter of the Nigerian Bar Association (NBA) failed to condemn the unfortunate invasion of the Rivers State Judicial Complex by political hoodlums.
He wondered why NBA could not even submit a memorandum on the incident, stressing that the reason the country is not moving forward is because people refuse to condemn evil.
He said that because of the attitude of NBA on the matter, his administration would review its promises to the association.
Governor Wike, last week warned that the Rivers State Government would no longer tolerate  shutting down of oil production facilities of companies operating in the state.
The governor announced this at a meeting with chairmen of Cluster Development Boards in Asari- Toru, Akuku-Toru and Degema Local Government Areas, oil companies and security agencies at Government House, Port Harcourt last Thursday.
Wike who stated that he would also not support any company not to carry out their Corporate Social Responsibility, urged the communities not to take laws into their hands.
He said in cases where companies fail to act within the expectations of the communities, the state government will mediate through the steering committee on Cluster Development Boards.
The governor noted that most problems in the Niger Delta were caused by the oil companies who engage criminal elements to the disadvantages of host communitie
The Anglican Bishops of the Niger Delta were at the Chapel of Everlasting Grace, Government House, Port Harcourt to give praises and Thanks to God  for the electoral victory of Gov Wike.
The bishops declared that they chose to return to the Everlasting Grace, because they vowed to offer their gratitude to God at the same venue if Gov Wike wins the election .
In his sermon the Archbishop of the Anglican ,province of the Niger Delta, Most Rev Tunde Adeleye said with the victory of Gov Wike, the will of God has done for the state despite the tensions and fears that greeted the  election process.
He commended the governor for rising above the evil machinations of the wicked to declare that he has forgiven everyone by offering the hand of reconciliation.