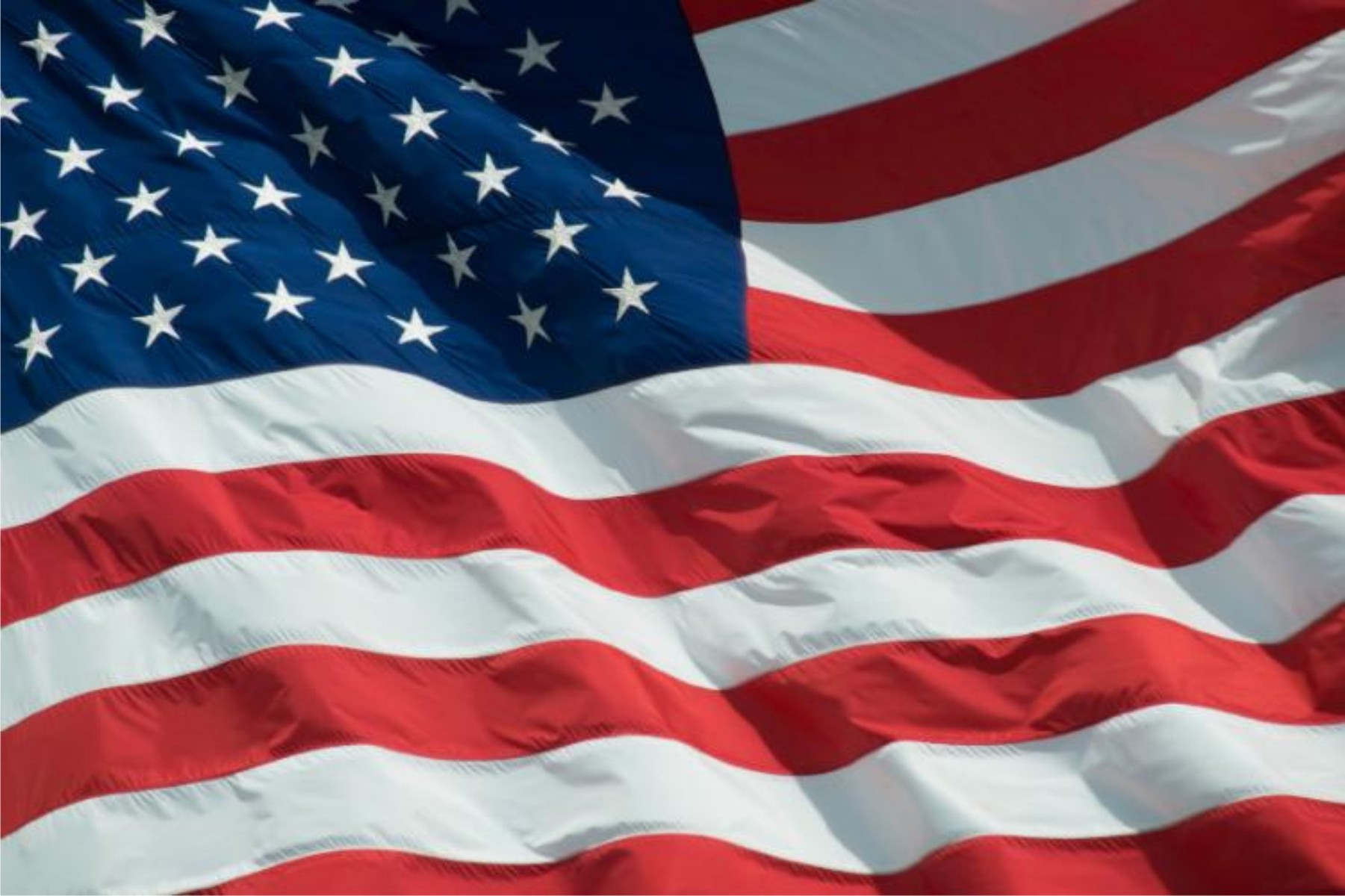 Christian Coleman has declared that the United States is set to regain its status as the world’s dominant sprint superpower.
Retired Jamaican great, Usain Bolt, scored sprint doubles in the last three Olympics, but the four fastest men over 100m last year were American.
“I feel a shift to USA being back on top,” Coleman told Tidesports source.
“To be looked up to as one of the Americans that’s supposed to carry the torch, go to the major championships and get medals, that’s a huge honour.”
World silver medallist Coleman, who clocked a world-leading 9.85 seconds in Oslo on Thursday, is being pushed on by his own domestic rivalry with Noah Lyles.
Lyles was awarded victory in the pair’s 100m meeting in Shanghai in May by just six-thousandths of a second.
Lyles, who had previously specialised in the 200m, declared on Instagram that the result “starts my legacy for becoming a 100 and 200 runner”. Coleman however urged caution in reading too much into early-season form, tweeting “the name of the game is World medals”.
Lyles subsequently admitted that his relationship with Coleman is “not good.” “He just never liked me,” he added.
Coleman says his tweet was not aimed at Lyles but concedes that it is hard to be both friends and rivals.
“What we get paid to do is peak at the world championships and Olympics,” the 23-year-old added.

“I don’t have any close friends that are my competitors. I think that’s just the nature of being a sprinter. I don’t know anybody that is like super close friends but also competing for the same medal. That would be kinda odd.”
Meanwhile, World 3,000m steeplechase champion Emma Coburn believes that athletes caught doping should repay money they have earned during their career.
The 28-year-old beat Bahrain’s Olympic champion Ruth Jebet on the way to gold in London. It was announced in July that Jebet is facing disciplinary action for alleged doping.
“The culture can and will change when the punishment is severe enough,” Coburn told our source.
“I think that needs to be amplified with lifetime bans and additionally I think there needs to be more financial penalties. Dopers are literally stealing from athletes who are finishing behind them.
“Personally an Olympic medal is so fulfilling and rewarding but financially, it’s huge. You’re stealing contract bonuses, prize money, future appearance fees; all of this compounds over the course of someone’s career to millions.”

Kenyans Waiting To Crucify Me – Coach