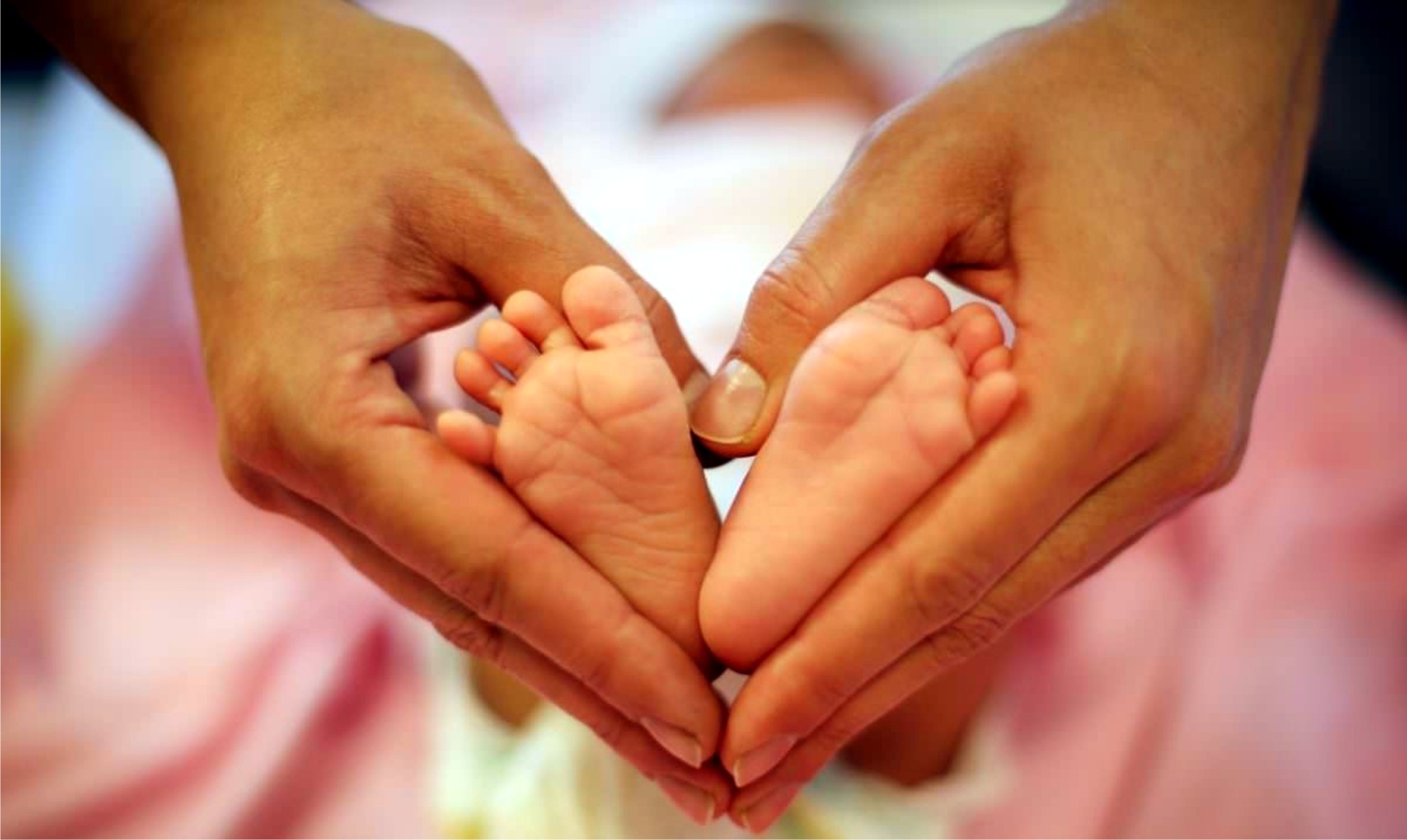 The  Rivers State Government has flagged off Maternal, Newborn and Child Health Week, with a promise to provide a robust health care service delivery system that would address the health challenges facing the people in the state.
Governor Wike stated this while flagging off the first round Maternal, New born and Child Health Week held at Ogu Stadium in Ogu/Bolo Local Government Area of the state at the weekend
The governor, who was represented on the occasion by the Permanent Secretary, Ministry of Health, Dr (Mrs) Caroline Wali, said concerted efforts were being made to complete the ongoing Mother and Child Hospital, adding that the hospital when completed would take care of health challenges facing pregnant mothers and newborn babies as well as men in the state
He advised pregnant mothers and care givers on the importance of accessing all interventions the government had provided in various public hospitals as well as some designated private hospitals within the period of the programme.
According to him, the essence of the programme was to reduce the high rates of morbidity among pregnant mothers and newborns in the state
“Make sure you utilise these interventions, make good use of the treated mosquito nets and should not be used to decorate your houses. Ensure that your children sleep under the nets” he added
Also speaking, the chairman of the state Primary Healthcare Management Board of Trustees, Dr  Kinikawo Green, said women were faced with a lot of challenges during child birth, ,adding that the state government  was committed to tackling the menace
He urged the people of the area to utilise the opportunity offered by the programme to better their health deficiencies
Also speaking, the chairman of the local government council, Navy Capt. Erasmus Victor, thanked the state government for bringing the programme to the area and expressed the gratitude of the people .
He urged the people of the area to ensure that they accessed the interventions as provided by the state government by going to the designated centres to access medication.
Earlier in an interview with newsmen, the Medical Director of the local government area ,Dr loliya Somina Koko commended the state government for bringing the programme to the LGA ,adding the impact of the program would improve the health attitudes of the people.
There were good will messages from WHO,Somil and Chiefs of Ogu/Bolo Local Government Area.