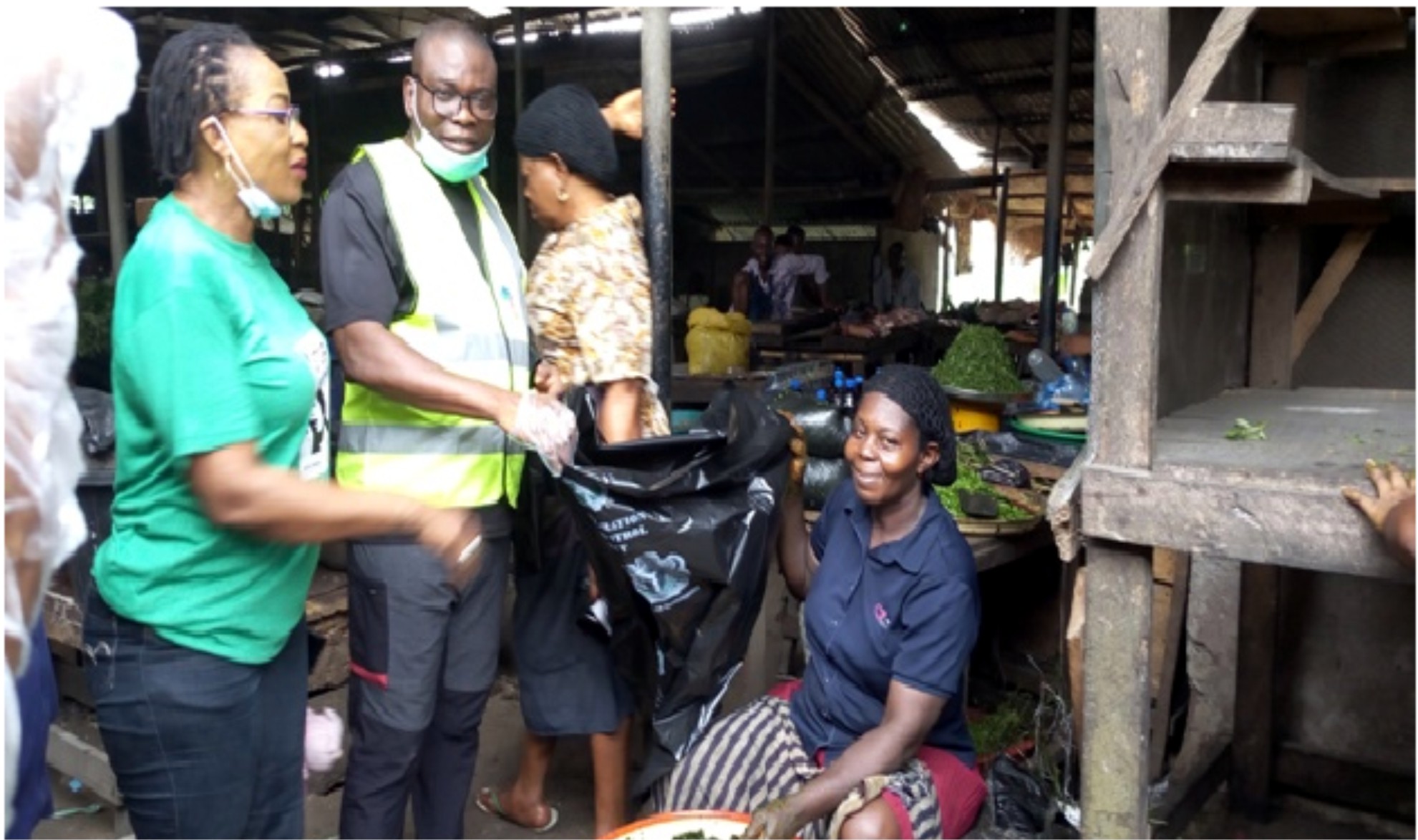 Beat Air Pollution” “Take Action” was the Theme and sub theme of the just concluded world environment Day Celebration across the World.
Although the celebration has come and gone, the message has underscored the need for policy makers across the world to take action against acts that continuously pollute the air.
A statement on the website of the United Nations described the annual celebration as a way of encouraging worldwide awareness and action with a view to protecting our environment.
The World Environment Day is celebrated 5th of June every year, across the world.
The event was first celebrated in 1974. This year’s edition was hosted by China.
Rivers State Government was not left out in the celebration as the occasion coincided with the inauguration of a technical committee to address the problem of soot, a black substance that has polluted the State air wave for a long time.
In the same vein, the Permanent Secretary, Rivers State Ministry of Environment, Dr. Emmanuel Urang had in a broadcast on the occasion of the World Environment Day celebration, drew the attention of the world to the associated illnesses of air pollution.
According to the Permanent Secretary, air pollution is associated with a broad spectrum of acute chronic illnesses such as lung cancer, Chronic Obstructive Pulmonary Diseases (COPD) and cardiovascular diseases.
“As urban air quantity declines, the risk of stroke, heart diseases, lung cancer, and chronic and acute respiratory diseases, including asthma, increases for the people who live there”.
Urang, however, said that with the inauguration of the technical committee, by the State Governor Nyesom Wike, the final stage has now been set to promote a green economy in a healthy and sustainable environment.
The Rivers State Government was not alone in the celebration of the World Environment Day: a number of Civil Society Organisations in the State actively participated in this year’s celebration.
The Movement for the Survival of Ogoni People (MOSOP) in a statement by its President, Legborsi Pyagbara, urged for action to check the rising level of air pollution, especially in the Niger Delta.
The MOSOP President stressed the need for government to match its words with action by arresting all incidences of air pollution in the country.
Similarly, the Coordinator of Stop the Soot Campaign, Dr. Eugene Abel, also led some groups to plant trees along the Elelenwo/Akpajo road.
Also as part of effort to instill the culture of cleanliness and to keep the air free from pollution, the African Global Development for Positive Change Initiative (ADI) also organised A Clean Environment Campaign at the Rumuokoro main market to instill the virtue of cleanliness among the traders in the market.
ADI was joined in the campaign by another non governmental organisation, Our Lady of Perpetual Help Initiative in the Clean Environment Campaign at the Rumuokoro main market.
Speaking in an interview with The Tide, the African Regional Director of African Global Development for Positive Change Initiative (ADI), Prince Dan Mbachi described “Beat Air Pollution” the theme of the celebration as significant especially in the Niger Delta region where the incidences of Air Pollution are common.
Mbachi said that the presence of the Petroleum industry in the Niger Delta has made survival difficult for the inhabitants of the region as their air, water and land sources have been polluted.
He also said that the Proliferation of illegal oil bunkering in the region has increased the level of pollution of the Niger Delta’s environment.
The activist stressed the need for the United Nation’s and African Union (AU) to set up committees on climate change in the Niger Delta.
Mbachi also called for the speedy cleanup of the Ogoni environment and commended the Rivers State Government for inaugurating a technical committee to find solution to the soot.
Also speaking, Madam Loretta Ahuokpeme of our lady of Perpetual Help Initiative said that a clean environment will make the air clean and free of pollution.
Ahuokpeme stressed the need for both Rivers and Niger Delta people to use the opportunity provided by this year’s World Environment Day celebration by keeping their environment clean at all times.
According to her, the celebration has provided the opportunity for her organisation to demonstrate how people can be involved in keeping their environment clean.
The activist also stressed the need for a policy against plastic production while proper waste disposal habit should be cultivated and described sanitation as key to a cleaner air.
Also speaking, with The Tide, Mrs. Helen Ohaka of the Rivers State Ministry of Environment, stressed the need for a tougher action against illegal oil bunkering and bush burning.
She said that the Rivers State Ministry of Environment will continue to support every action that will promote clean environment in the State.
Other respondent also called for stiffer penalties against persons and corporate organizations involved in activities that cause air pollution.
Rivers State is having its fair share of air pollution in the country. The appearance of the soot three years ago was indication of the level of damages which the hydrocarbon industry has done to the state.