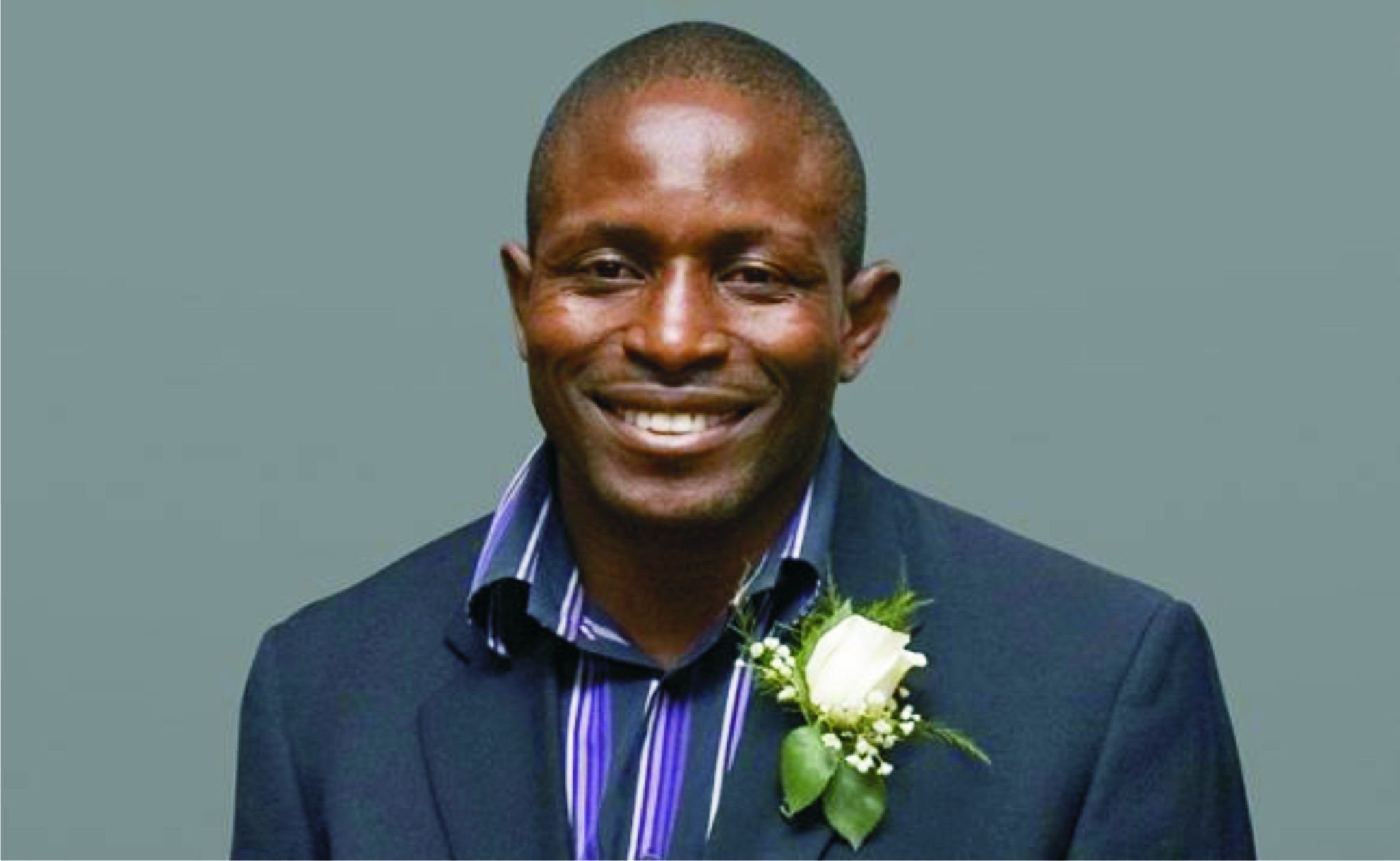 President of the Nigeria Wrestling Federation (NWF) Hon. Daniel Igali has said the forth-coming 3rd Governor Dickson National Classics is expected to be ‘one of the most important tournaments for athletes and officials’.
The showpiece tournament, which will be staged from 23rd to 30th June, 2019 at the Indoor Sports Hall of the Samson Siasia Sports Stadium in Yenagoa, Bayelsa State, will also serve as qualifiers for this year’s All-Africa Games in Morocco and the World Wrestling Championships in Kazakhstan later this year.
With all of Nigeria’s finest wrestlers expected to vie for places at the Africa Games and World Championships, the Olympic champion also expects stiff competition in Yenagoa.
“I think this is going to be, especially for this year and for the purposes of the Olympics, one of the most important tournaments for athletes and officials,” Igali said.
“The gold medalists in the weight classes, especially if an athlete won clearly and squarely, will represent the country automatically at the (All) Africa Games in Morocco and the World Championships in Kazakhstan.
“So, that means a lot for the athletes, and also for the officials, because if your team comes overall first based on our mode of selection, you are going to make the team as one of the technical delegates or a coach going to the World Championships and the Africa Games. So, that means a lot for officials and athletes alike.”