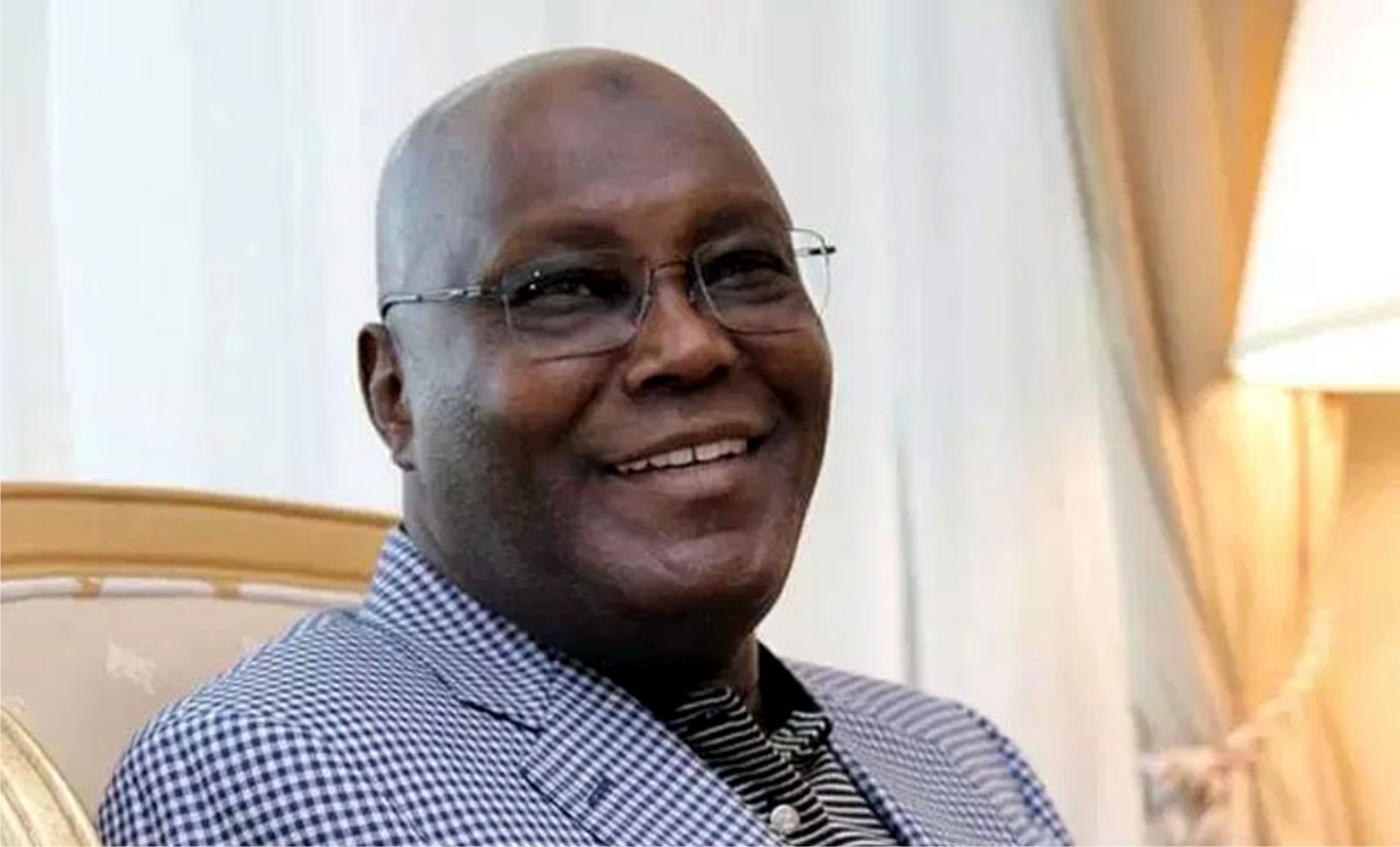 The Peoples Democratic Party and its presidential candidate, Atiku Abubakar, yesterday, prayed the Presidential Tribunal to order the Independent National Electoral Commission to grant them access to inspect the commission’s server.
The PDP also prayed the tribunal to give it permission to inspect other electronic gadgets used by INEC in the February 23 presidential election.
In their petition before the tribunal, the PDP and Atiku are claiming that they won the February 23 presidential election in view of the results fed the INEC’s server, a claim the electoral umpire has consistently faulted.

As part of its Corporate Social Responsibility, CRS, the  Managing Director, Nigerian Ports Authority NPA, Ms. Hadiza Bala Usman has empowered three host communities to Rivers Port Complex, in Port Harcourt, Rivers State with various working tools valued millions of Naira.
Usman said the empowerment is aimed at sustaining the cordial relationship between the Port and the communities.
NPA empowered Bundu-Ama with 35 deep Freezers, Okari-Ama with 80 Grinding machines and Isaka communities with 40 Welding machines.
The Three Rivers communities are in Okrika Local Government Areas of Rivers State.
Speaking during the official presentation of the items to the communities, Managing Director  NPA, Hadiza Bala Usman said  it aimed  is to ensure peaceful co existence in its operational areas.
Bala Usman insisted that without the existing peace and unity between the host and the Port, business would not strive at the complex
Represented by the Port Manager, Rivers Port
Complex, Engr. Yunusa Ibrahim  Anji, Usman,  thanked the communities for its Co-operation with the management of the Rivers Port Complex over the years and assured the host that NPA would improve in its CRS in years ahead.
“We appreciate your cooperation with the Port Management and that is why we are doing these things to your communities, we no longer have crisis in the complex, Usman said
“This is parts of our CSR to your communities, NPA would improve in years ahead to your communities” She said.
Usman admonished the communities to make judicious use of the working tools donated by NPA for the benefits and the growth of its people.
Recieving the items, Chairman, Okari-Aka Community, Mr. Ezekiel Okari thanked the  Managing Director of  NPA, Ms Bala Usman for her prompt attention to the need of his community by empowering his people with 80 Grinding machines.
Okari assured the management that his community would make judicious use of the
items.
He noted that the working tools would help at empowering the youths of his community.
Also speaking,  Chief  Willam Addoh of Bundu-Ama community lauded the management for empowering his community with 35 deep freezers.
Addoh said the gesture would ensure cordial working relationship with the Port and empower the youths for a better living.

Bayelsa Government has instructed pensioners in the state to maintain peace and orderliness in the ongoing payment of gratuities owed them.

Permanent Secretary of the state pensions board, Mrs Nancy Ikelemo handed down the advise while speaking with The Tide in Yenagoa.

Ikelemo noted that while staff of the board are leaving no stone unturned in the payment of gratuities to retirees of the state civil service, the issue of panic enrollment by those whose batch of payment is not yet due is the bane of the expeditious rounding up of the exercise which commenced from the inception of the Governor Douye Diri’s administration, February this year.

Ikelemo argued that, but for the board’s stance against those lobbying for inclusion amongst the current batches they are dealing with, the scheme would have been overwhelmed, saying that for the good of the state they would continue putting in their best of services.

She disclosed that the board started with the offsetting of 2008 gratuities, just as she mentioned that there is random shortlisting of beneficiaries across the 8 local governments of the state.

“We don’t want pensioners whose batches have

not been shortlisted to lobby for inclusion. They’ll be contacted and paid when their batches are due for payment”, she said.

“Infact some of them came full of happiness and appreciation to the Government. They said they received their alerts unexpectedly in their houses”, she added.

“Pensioners of the state civil service should please be calm and patient with the board. Already we’re through with many of them who retired between 2008 and beyond”, she said.

The permanent secretary applauded the state Governor for his magnanimity and love for both active and retired civil servants, saying that on monthly basis the Governor since his inception into office has been consistent in releasing no fewer than #150,000,000m and above for the payment of gratuities.

Just as the Nigerian Medical Association (NMA) Cross River chapter has suspended it strike action, the Psychiatric Hospital Workers in the Federal Neuro-Psychiatric Hospital (FNPH) in Calabar have staged a peaceful protest for an alleged “injustice” in the payment of COVID-19 hazard allowance to health workers in tertiary health institutions.
The workers alleged that some categories of staff which include clinical staff, nurses, pharmacists, medical laboratory, and some health assistance were paid only 40 percent of their allowances.
They lamented that the accountant, environmental officers, the administrators, auditors and storekeepers including cleaners were paid 10 percent.
The protesters carried placards with inscriptions such as ‘COVID-19 hazard allowance: pay the 30 percent allowance now’, ‘we say no to 10 percent, pay us our balance now,’ Ministry of Health drifting to animal farm,’ among many others”.
Speaking to newsmen, Mr. Daniel Odo, Chairman of Joint Health Sector Unions (JOHESU) FNPH branch, said all staff in the hospital were vulnerable to all risks and outbreaks.
Odo maintained that all workers in the hospital were health workers, adding that it was the reason why all workers of the hospital irrespective of rank were paid N5, 000 as hazard allowance.
“As a branch of JOHESU, we say a bold no to the skewed implementation of the payment of COVID-19 hazard and inducement allowance which was approved for all health workers by the Federal Government.
“The haphazard selection of a few members who were paid jumbo 40 percent of their basic consolidated salary and the remaining half, a paltry 10 percent was aimed at dividing and ruling us.
“In the spirit of our resolved and solidarity that an injury to one, is an injury to all, I appeal to the generality of our members and particularly those that were privileged to receive the jumbo
“The payment was to compensate the health workers for the risk they face in service delivery and for handling the Covid-19 pandemic. But surprisingly, when the payment was effected, it was segregated. Some people were paid 40 percent, while others got 10 percent.
Addressing the protesters, Dr. Bassey Edet, Managing Director of the Hospital, commended the staff for expressing their grievances, adding that he will communicate accordingly to the Federal Government through the Ministry of Health.
“We will communicate with the authorities concerned. I feel pained because injustice done to one is done to all,” he stated.
From Friday Nwagbara, Calabar