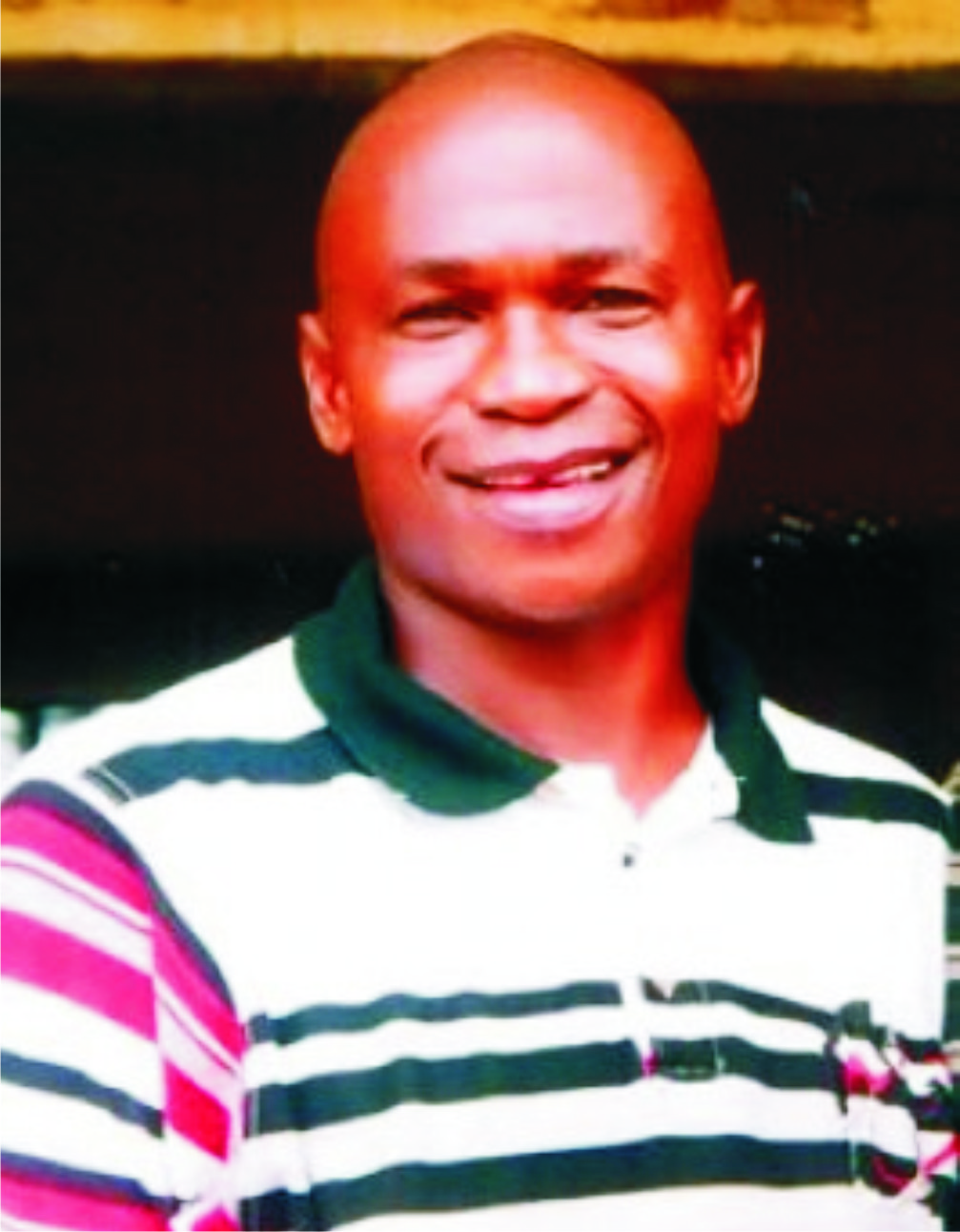 An ex-international, Bright Omokaro, says the Super Falcons’ match against the host country, France, at the ongoing FIFA 2019 Women’s World Cup would not be a walk in the park, but that the team could beat France with dedication.
Omokaro made the assertion in an interview with newsmen in Lagos.
Tidesports reports that Super Falcons defeated South Korea 2-0 making it the first win for the team at the ongoing World Cup in France.
“I believe this victory will encourage them to push harder and focus on what’s important, they need to listen to their coach, this is going to be one of the most crucial encounters and they need to put in their best.
“France can be beaten, but they need to have the mentality of a champion, that’s what they need to do, France is not a team to underrate but playing confidently too will go a long way,’’ he said.
Tidesports reports that Super Falcons lost its opening match against Norway 3-0.
Sharing same view, Dosu Joseph, former Super Eagles number one goalkeeper told newsmen that playing according to instruction would increase the teams’ chances of moving to round of 16.
“As a player in my days, I know there is a difference between players doing what they like on the pitch and playing according to instruction, its important and cannot be overemphasised.
“France is beatable, with focus and determination, I see that happening, and moreover these girls have being playing together for a while so they understand each other.
“I believe playing as a team and playing cohesively will go a long way they should leave no stone unturned,’’ he said.