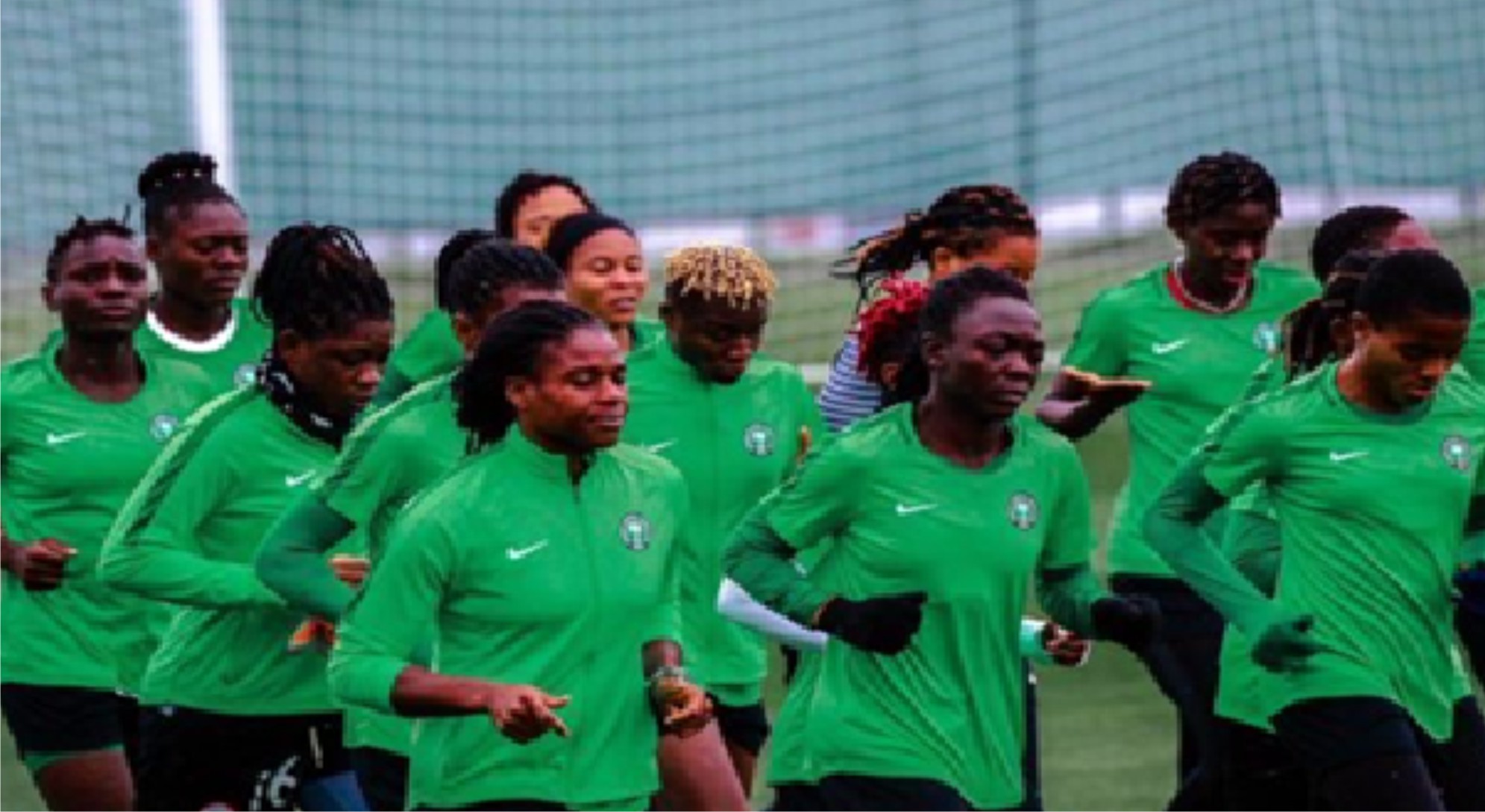 Super Falcons’ Head Coach, Thomas Dennerby and team medics yesterday ruled veteran defender Faith Michael out of the ongoing FIFA Women’s World Cup in France.
Tidesports source reports that Pitea IF of Sweden defender was injured in a clash with goalkeeper Tochukwu Oluehi during Saturday’s 0-3 loss to Norway.
“She will take no further part in the championship, no matter how far the African champions get,” Ademola Olajire, the Director of Communications at the Nigeria Football Federation (NFF), said in a statement yesterday.
Meanwhile, the Super Falcons will file out against their counterparts from Korea Republic today in their second match of the 8th FIFA Women’s World Cup finals.
Tidesports gathered that the match will hold at the Stade des Alpes in the city of Grenoble.
The Nigerian senior female national team had trained at the Stade Eugène Thenard on the Avenue du General de Charles Gaulle yesterday.
In Michael’s absence, Chidinma Okeke, a former junior international who featured for Nigeria at the 2018 FIFA Under-20 Women’s World Cup in France will start at right back.
She was impressive against the Norwegians when she replaced Michael in the 53rd minute on Saturday.
The central defensive pairing of veteran Onome Ebi and Osinachi Ohale is expected to be maintained, just as left back Ngozi Ebere will be retained.
In the midfield, Dennerby will decide on either the trio of Ngozi Okobi, Rita Nwadike and Halimatu Ayinde, or rest the latter for Portugal-based Chinaza Uchendu.
Desire Oparanozie, Asisat Oshoala and Francisca Ordega will be saddled with the assignment of getting the goals to keep Falcons’ hopes of remaining in France beyond June 17.
While Nigeria and Korea DPR have met on two occasions at the FIFA World Cup (one win each way), it is a first meeting for the Super Falcons and the South Koreans.