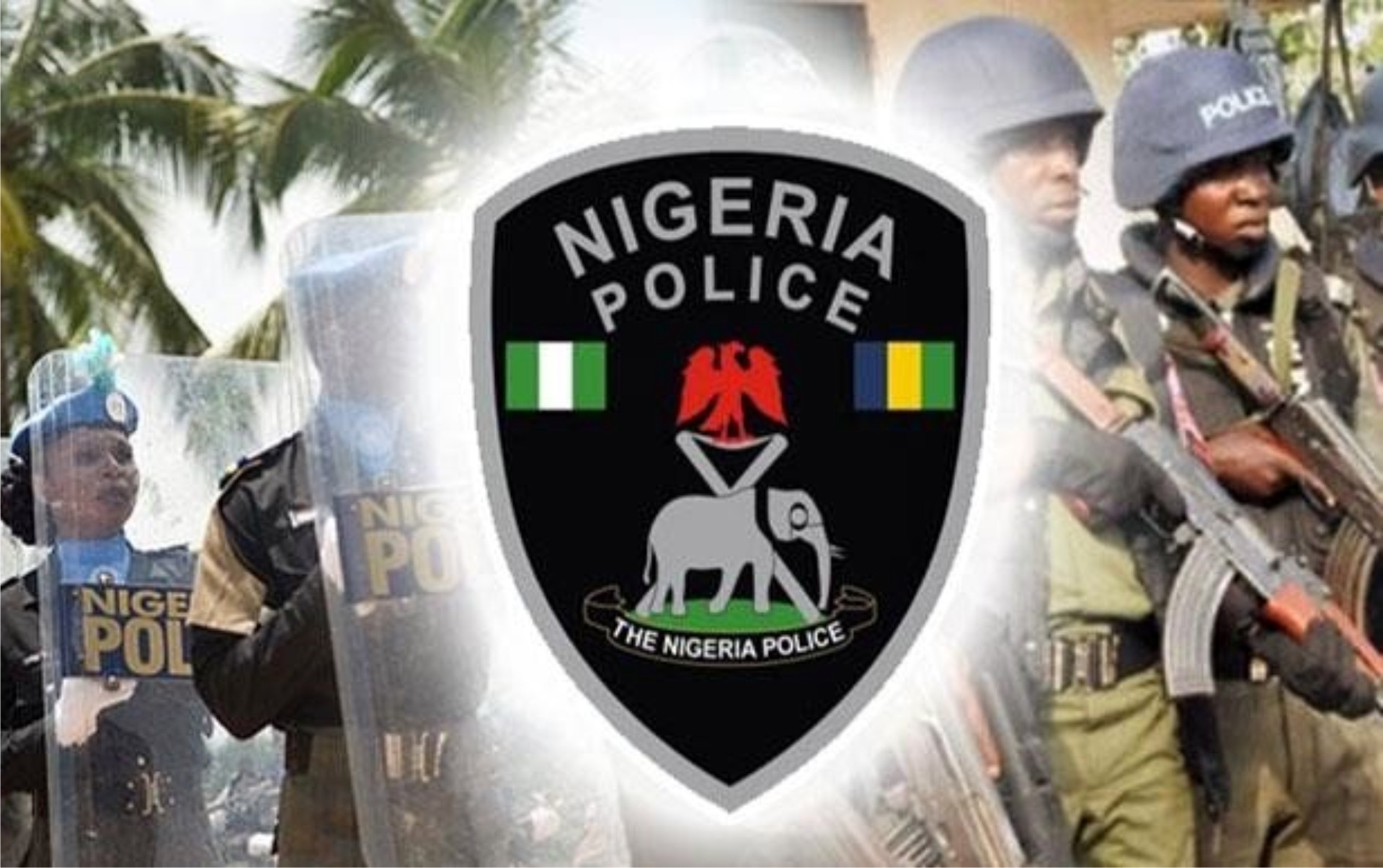 The Cross River State Commissioner of Police, (CP), Mr Austin Agbonlahor, has said the investigation of the kidnapped TV/Radio broadcaster, Mr Peter Etim aka godfather, about four months ago was still on.
Agbonlahor disclosed this during an interactive session with journalists at Ernest Etim Bassey Press Centre in Calabar last Monday.
He said: “On the kidnap of Peter Etim, you cannot confirm a man’s death when you have not seen the body, the incident happened when I have not come but it was brought to my notice. It’s still being investigated.”
Agbonlahor thanked the press for giving the command adequate publicity during the last general elections and explained that the crimes and criminalities had reduced drastically in the state.
“We have achieved more than necessary, people can now sleep with their eyes close, attend night party without fear and travel in the highway without molestation” he said.
Consequently, on communal clash, the CP explained that he was aware of communal clashes, “I have records of about eleven clashes, both inter and intra states, the one between Cross River and Ebonyi or Cross River and Akwa Ibom states.
“We are attending to them and the press also has to create awareness that people don’t need to kill themselves because of land. In some places particularly, Odukpani in Cross River and Itu in Akwa Ibom, they said the clash is over a 100 years and in Ebonyi and Cross River they said it was age long crisis.
“Are we taking pride in killing ourselves, we need orientation, the press have the responsibility to talk to our people, why we must not die because of land, we have elders, we have chiefs, we have educated people both within and abroad, let they talk to their people to avoid killing themselves.
“Some of these people do what they do in defence of what they call their land or their property, you can’t sacrifice your lives for land, we need to give them orientation on how to leave together, however, we have our men in those flash points,” he stated.