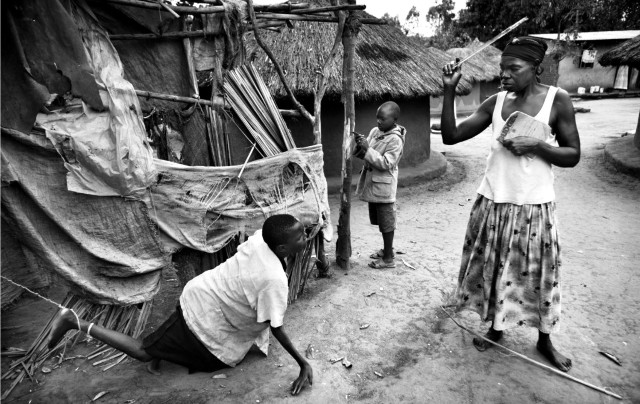 June 12: On This Day In History