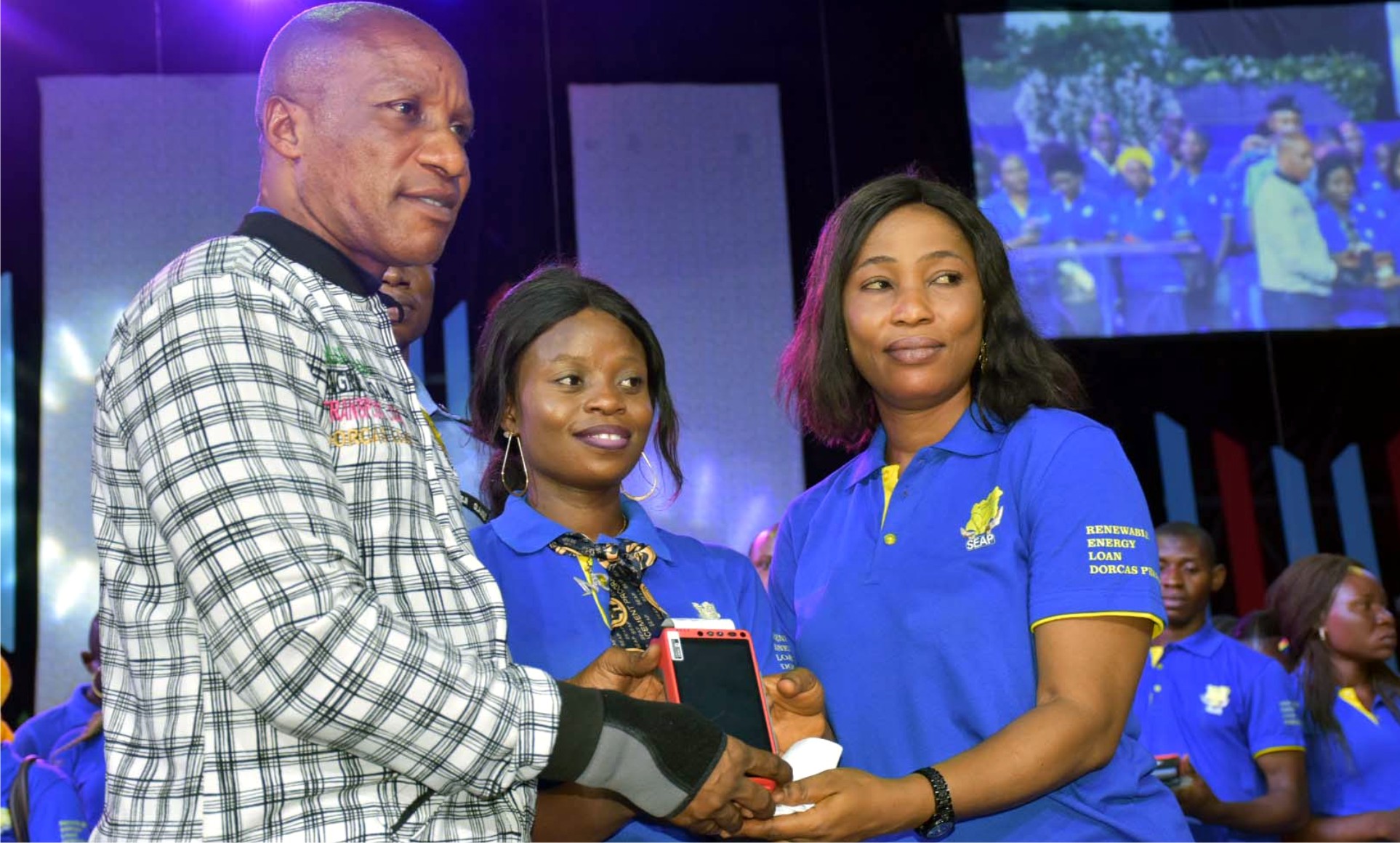 The Royal Institution of Chartered Surveyors (RICS) has called for strict enforcement and compliance to standards in the building and the construction industry to curtail unethical practices.

The chairman of the institution, MrGbenga Ismail, made the call yesterday in an interview with newsmen in Lagos.

Ismail said that the institution had observed that some operators in the building and construction industry rarely obey the rules, codes and conducts governing the profession.

He identified lack of compliance to the construction standards as the cause of most mishaps experienced in the industry.

According to Ismail, there is no standard index in the building and the construction industry in Nigeria.

He then stressed the need for regulatory agencies to provide standards that would guide operators.

“In an organised society where citizens naturally obey the laws that govern their conduct, building collapse is seen as an aberration.

“But in a society where the simplest evidence of disregard to law exists despite provisions for specifications, there is the need for concern.

“Some professionals are obviously cutting corners with the use of substandard products. This is highly unacceptable and must be nipped in the bud,” he said.

Ismail said that RICS as a standard setting organisation would collaborate with international organisations to train government officials and all concerned stakeholders on the best international practices of the building industry.

He added that the main objective of  the collaboration was not for immediate pecuniary gains, but to set standards for construction in the country in order to save lives and grow the economy.

The chairman said that building collapse, most times, was caused by errors committed by builders and developers from the foundation stage.

He added that it was also about failure to observe the construction standards and ethics by developers and builders who wanted to cut costs.