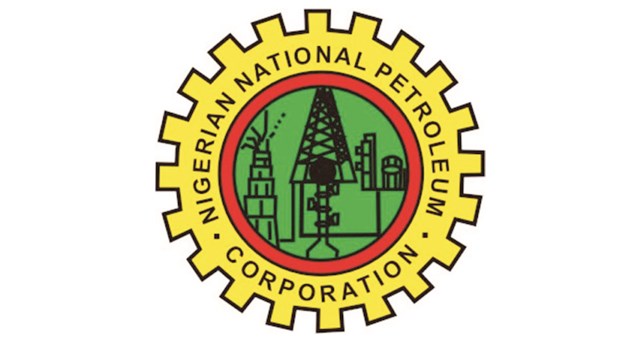 The Nigerian National Petroleum Corporation has discovered the illegal recycling of loading tickets used by petrol transportation trucks at depots operated by the Pipelines Products Marketing Company, a subsidiary of NNPC.
It was also gathered that the national oil firm had effectively stopped the illegality, which had made it lose about N52m daily during the period when it was perpetuated by oil marketers.
NNPC is currently the only importer of Premium Motor Spirit, popularly known as petrol, into Nigeria and other oil marketers lift the commodity from its depots for onward distribution to final consumers.
The Tide source learnt that the use of paper tickets at PPMC depots had made it easy for oil dealers to fraudulently recycle the tickets and use it at the expense of the corporation.
But in a document obtained from the corporation in Abuja over the weekend which focused on developments at the firm in April 2019, the Group General Manager, Information Technology Division, Danladi Inuwa, said NNPC had discontinued the paper-based ticketing at PPMC depots, a development that had helped the subsidiary to save about N18bn annually.
He explained that with the introduction of technology at the depots and other arms of NNPC, the oil firm had been able to save a lot of costs, as many processes at the corporation were carried out manually and were subjected to manipulations because they were paper-based.
Inuwa said, “For example, in PPMC, Marine Logistics and NPSC (Nigerian Pipelines and Storage Company), they were using paper tickets for loading trucks at the depots. Each of those tickets had six copies which came with high printing cost.
“Because of the manual system which allowed for human interference, it was discovered that the tickets were being recycled. At a point, the corporation was said to be losing an estimated N52m daily due to the fraudulent recycling of tickets.”
He added, “If you compute that for one year, it comes to about N18bn in revenue loss. Today paper-based tickets have been discontinued in PPMC. We are now generating tickets online on the system and that has saved money on printing and at the same time resolved the leakages through the fraudulent recycling of tickets.”
Inuwa said the new technology had also enabled PPMC, Marine Logistics and NPSC to monitor stock levels at the depots in real time.
“Before now, it was a herculean task for PPMC to get information about the stock levels and sales at the various depots in a timely manner,” he stated.
According to him, there had been instances where, because of lack of information, vessels were sent to depots that had no space for products resulting in huge demurrage cost for the corporation.