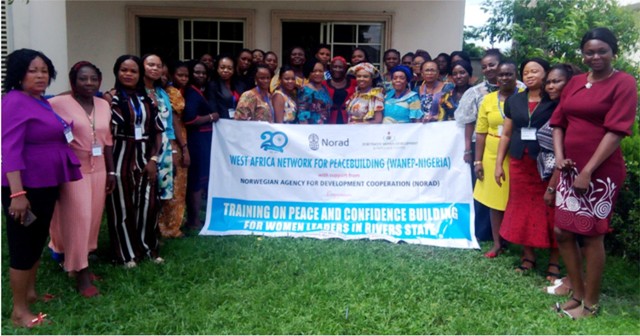 Going Bald For A Fresh Look