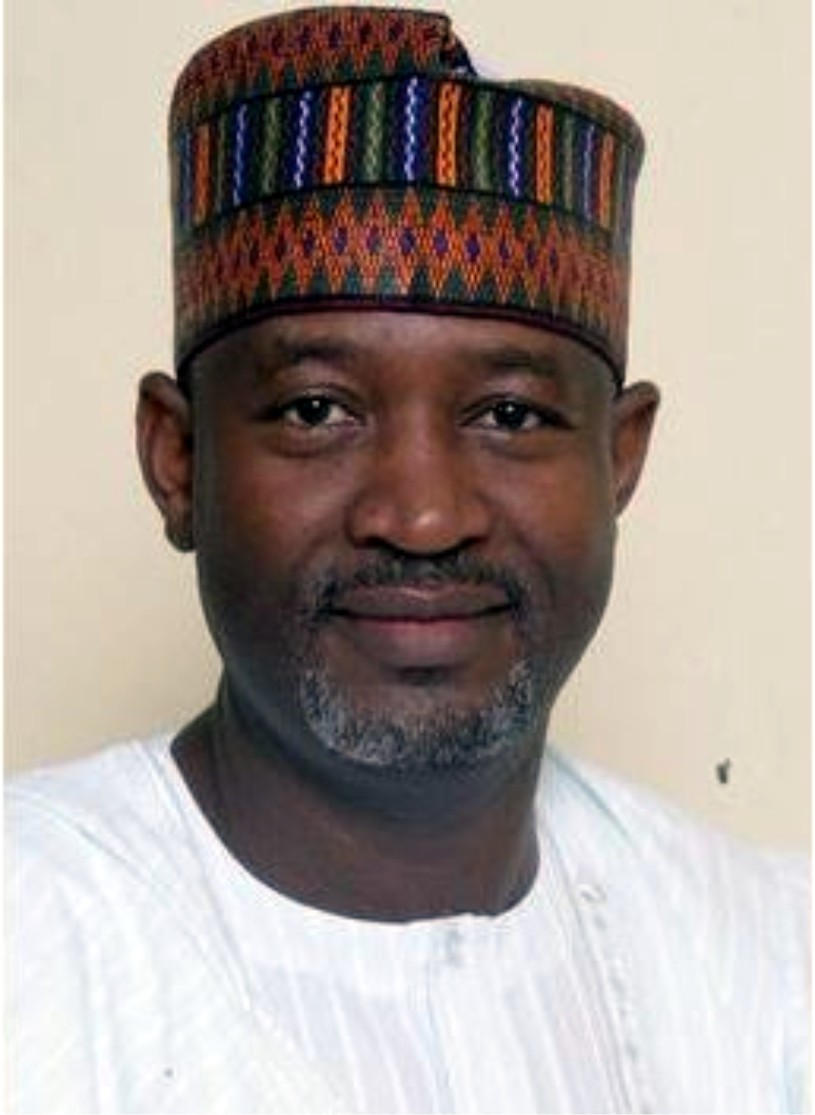 The Senate, yesterday objected to the move by former Minister of Aviation, Mr Hadi Sirika, to downgrade the Akanu Ibiam International Airport, Enugu.
The Senate also urged the Federal Government to rehabilitate the airport’s runway for the safety of passengers and aircraft.
The resolution followed a motion by Sen. Victor Umeh (APGA-Anambra) which was co-sponsored by 16 other lawmakers at a plenary president over by Deputy Senate President Ike Ekweremadu in Abuja.
Moving the motion, Umeh said that the importance and economic value of the airport cannot be over-emphasised.
“The Senate is aware of the threat by former Minister of Aviation, Mr Hadi Sirika, that the Akanu Ibiam International Airport would be downgraded.
“This is because of what he considered as imminent dangers posed to air travelers by the presence of a nearby market, a state radio mast on the flight path of airlines that threaten safety of incoming aircraft.
“He also alluded his reason to an abattoir, which attracts large birds and expose airplanes to birds strikes, the location of a free trade zone and the decrepit state of the runway,” he said.
The lawmaker appreciated the concern of Sirika “over the safety of passengers and airplanes that use the airport, which currently serves travelers from Enugu, Anambra, Ebonyi, Kogi, Benue, and Cross River.”
“The Senate further appreciates the assertion of the former Minister that Enugu is to the East what Kaduna is to the North being the major connecting link to South East states.
“The Senate is aware that the upgrade of Akanu Ibiam International Airport was not only historic but made South Easterners heave sigh of relief and gave them a sense of belonging,” he said.
According to Umeh, Akanu Ibiam International Airport is the only international airport in the entire South East of Nigeria.
He said it was disheartening that since the launch of the airport as an international facility in 2013, it is yet to be given a face lift that befits an international airport.
“The Senate is worried that currently, the airport has only one runway which is in bad shape having been patched and lacks the second runway that should serve as an alternative in keeping with international standard.
“The Senate is further worried that the runway of the airport awarded to PW PLC was carried out without internal drains which is affecting the stability of the runway, making it to crack and develop portholes,” he said.
He said the Senate is alarmed that the only source of water supply to the airport is through supply from tankers, Fire Service van and the reservoir which cannot stand the test in times of emergency unlike other airports that have constant water supplies.