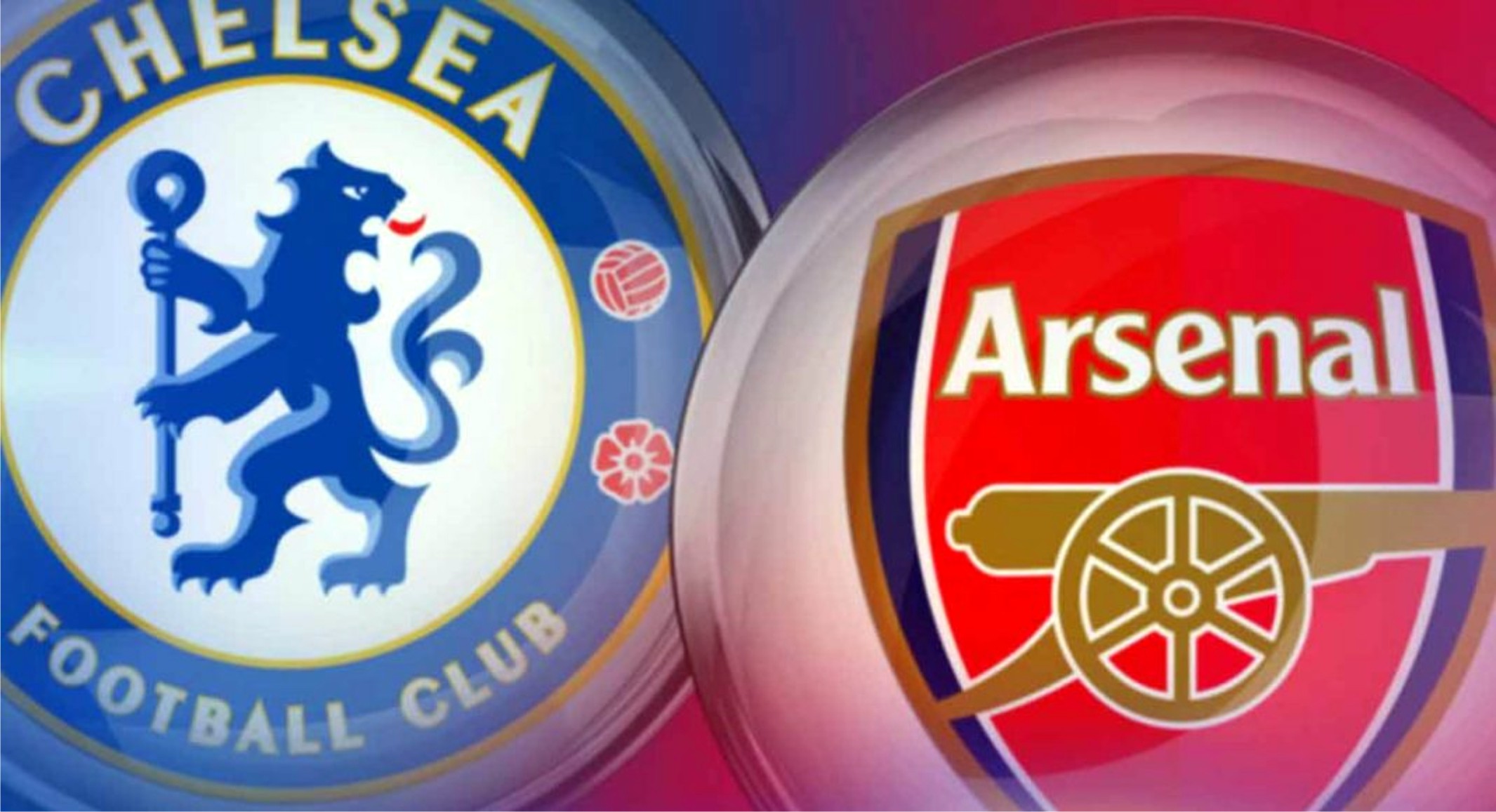 Chelsea and Arsenal will conclude their packed 2018-19 seasons today as they face off for Europa League glory in Azerbaijan.
Ignoring for now the problems associated with staging the final in Baku, neither side can be said to have had a trouble-free time of things over the past 10 months or so.
Maurizio Sarri and Unai Emery have, in some respects, enjoyed success in their first seasons in charge, but each man is facing concerns that will be magnified should they end up on the losing side today.
The climax of the Europa League will deliver the defining verdict on their first seasons in charge for Arsenal manager Unai Emery and his Chelsea counterpart Maurizio Sarri.
The final will shape how their campaigns are viewed – although for Italian Sarri there is no guarantee that even victory will see him handed a second season at Stamford Bridge.
A major European trophy is at stake. Sarri’s job may be at stake. On the other hand, Arsenal’s future is at stake, as they know only victory will lead them to the riches of the Champions League next season.
The final may mean little more than a successful conclusion to a complex, contradictory season for the chain-smoking Sarri,, who arrived at Chelsea after his work at Napoli drew glowing references from the cream of the coaching crop, including Manchester City’s Pep Guardiola.
It may yet rank as only something Sarri leaves for Chelsea to remember him by.
Sarri’s season at Chelsea has been conducted against the backdrop of discontent among supporters who grew tired of his predictable substitutions.
For Arsenal’s Emery, the final means a return to familiar territory for the man who has made this tournament a spectacular speciality, winning it three times in succession at Sevilla, the last time when impressively outmanoeuvring Jurgen Klopp and Liverpool in Basel in 2015.
Emery has shown the sure touch of an expert in guiding Arsenal past Napoli and Valencia in the knockout stages and, from a personal point of view, winning in Baku would simply strengthen the confidence of the Gunners’ hierarchy that they have the right man to move the club forward after the 22-year reign of Arsene Wenger.
In many respects, however, overcoming Chelsea today will mean more to Arsenal’s long-term future than to Emery’s, who will be given time and patience to shape the club irrespective of the outcome in Azerbaijan.
Arsenal risk falling further adrift of the Premier League elite if they are out of the Champions League for another season – especially with neighbours Spurs, who lived in their shadow for so long, contesting the Champions League final with Liverpool in Madrid on Saturday.
For Emery, securing his status as the man to win Arsenal’s first European trophy since the 1994 European Cup Winners’ Cup will increase his own confidence and that of those who employed him.