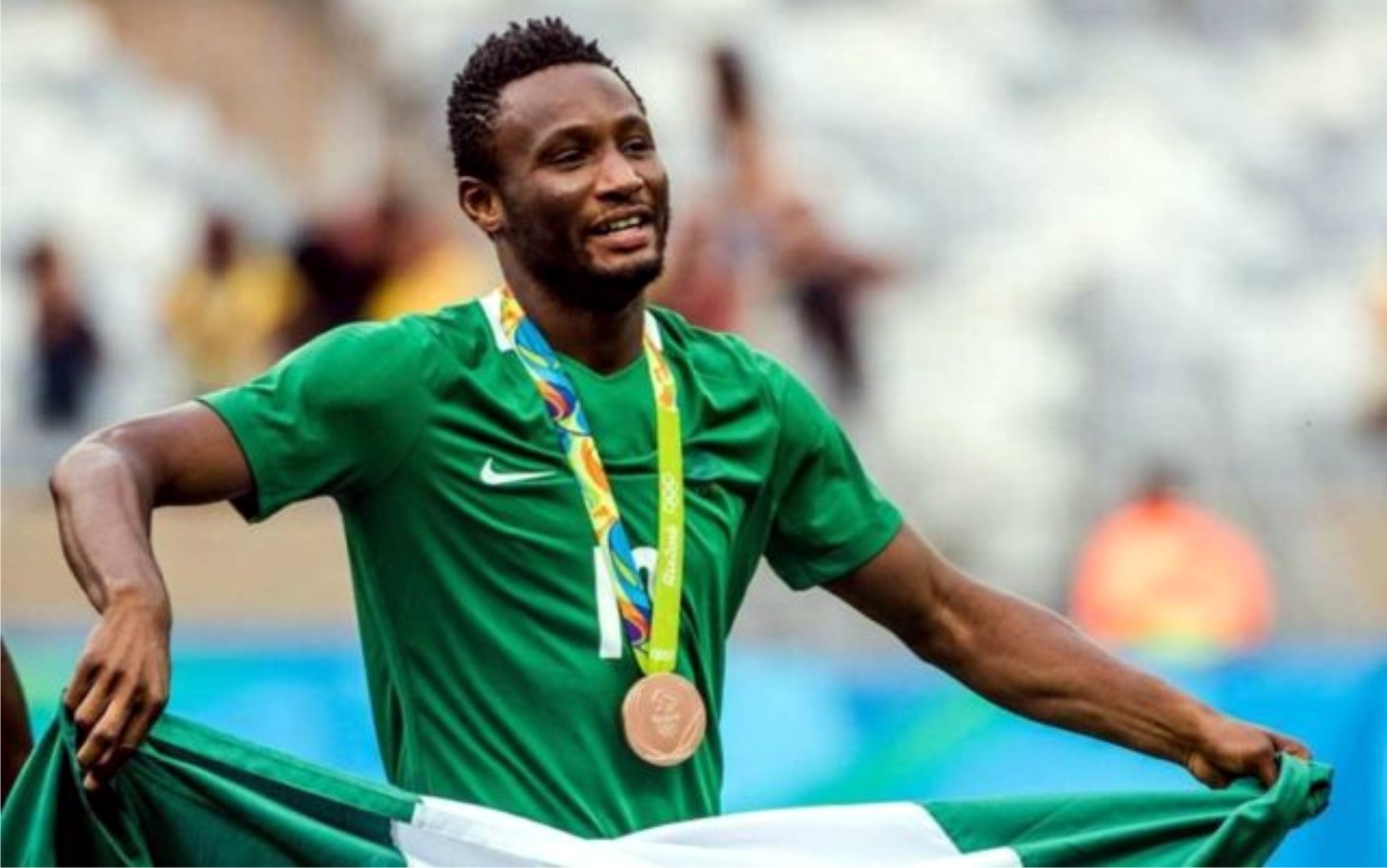 Middlesbrough of England midfielder, Mikel Obi, has admitted he is desperate to win this year’s Africa Cup of Nations (AFCON) in Egypt, as he wants to add the gold medal to his loaded closet of honours.
Tidesports source gathered that Mikel, who has won various titles at club level and individual awards, including Confederation of Africa Football (CAF) Young Player of the year award twice, added in his post that he wanted to win more silverware, as he added: “Space left for a few more.”
Mikel previously added the AFCON 2013 conquest to his personal honours, among which are multiple trophies at his former club, Chelsea of England, but the Super Eagles’ captain admitted he was still eager to win more.
After falling short by just a point in his spirited bid to take Middlesbrough back to the English Premier League early this month, Mikel’s last hope for silverware might jolly well be AFCON 2019, as he is already in the twilight of his career.
That might explain his willingness to return to the Super Eagles for their campaign at Egypt 2019, after failing to take part in a single match during the qualifiers, and his name is already included in the provisional list of 25 players to open camp in Asaba, Delta State on Sunday, June 2.
The zeal top of Mikel’s mind would be to marshal the Super Eagles to claim Nigeria’s fourth conquest of the continental soccer showpiece, as the 32-year-old schemer, who has also previously played for Lyn Oslo of Norway and Tianjin Teda of China, opened his medals’ wardrobe on social media.