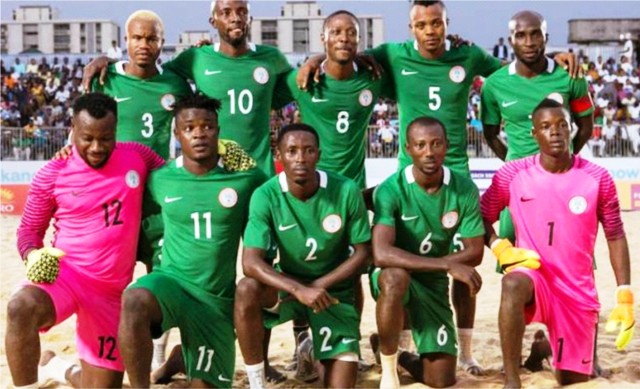 Nigeria topped Group A, defeating both Burundi and Niger en route to the semis. However, this was where fortune deserted them and they were defeated in back-to-back shootouts by Mali, in the semi, and then by South Africa in the third-place playoff.
Nigeria is a regular at the U-20 World Cup, and this is their 12th appearance at the tournament. They’ll be desperate to make amends for 2017, when they missed out, but do they have the quality to go one better than 1989 and 2005, when they were defeated, finalists?
Nigeria begin their quest for glory at the 2019 U20 Fifa World Cup against Qatar today.
The Flying Eagles will be making their 12th appearance on the global scene, thanks to their fourth-place finish at the Africa U20 Cup of Nations staged in Niger Republic in February.
For the Asians, Poland 2019 will be their fourth appearance and they will be hoping to better their second-place finish achieved in Australia 1981.
And to achieve this, first, they must navigate past Paul Aigbogun’s men before taking on Ukraine and the United States in Group D.