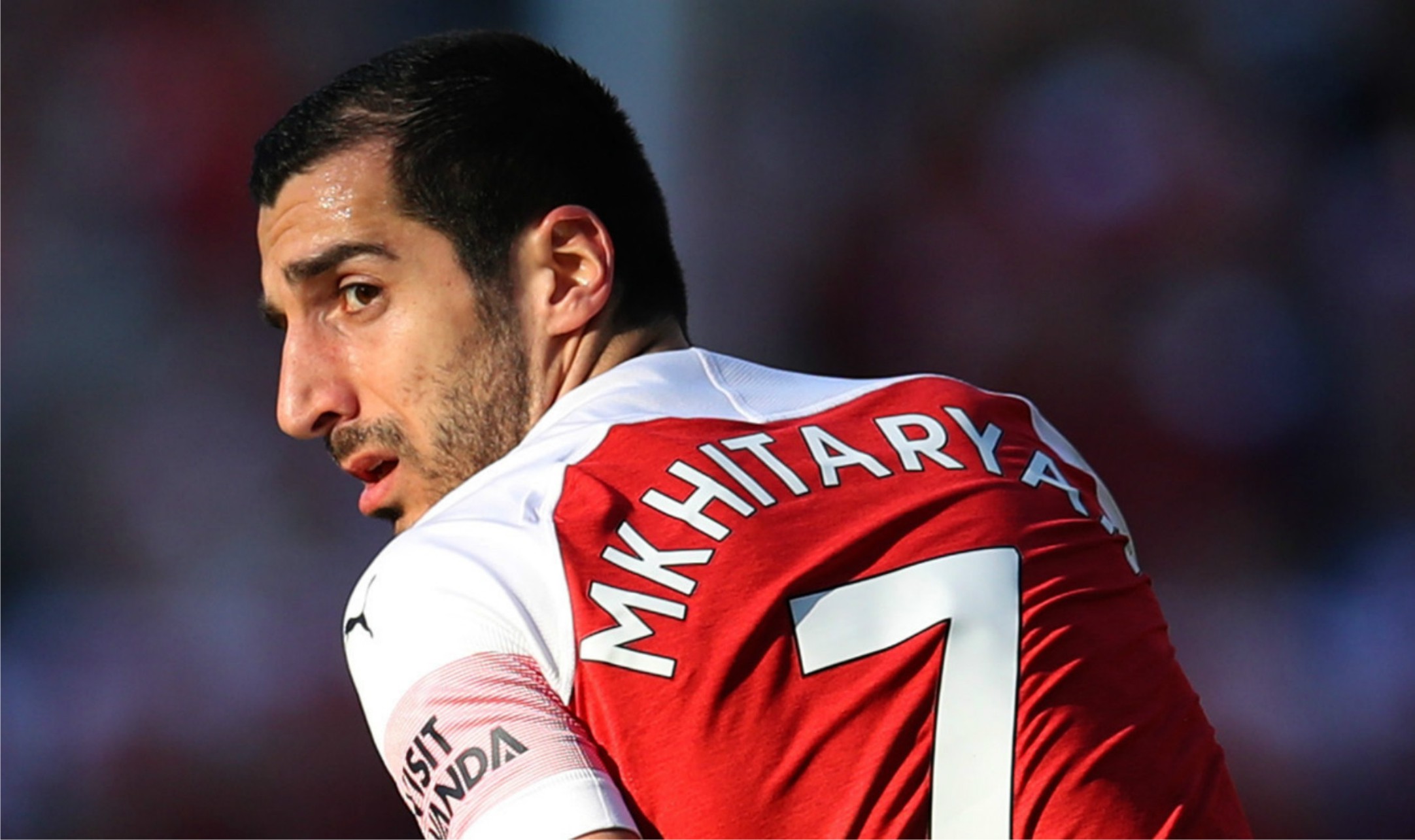 Arsenal’s midfielder, Henrikh Mkhitaryan will not play in the Europa League final against Chelsea on 29 May.
It is understood the Armenian, 30, feared for his safety on the pitch in Baku, Azerbaijan.
“Having considered all current options, we had to take the tough decision for me not to travel with the squad to the Europa League final,” said Mkhitaryan.
“It’s the kind of game that doesn’t come along very often and I admit, it hurts a lot to miss it.”
As a result of political tensions between Azerbaijan and Armenia, Mkhitaryan has missed club matches played in Azerbaijan in the past.
“We have written to Uefa expressing our deep concerns about this situation,” read an Arsenal statement.
“We have thoroughly explored all the options for Micki to be part of the squad but after discussing this with Micki and his family we have collectively agreed he will not be in our travelling party.
“Micki has been a key player in our run to the final so this is a big loss for us from a team perspective.
“We’re also very sad that a player will miss out on a major European final in circumstances such as this, as it is something that comes along very rarely in a footballer’s career.”
Arsenal, who finished fifth in the Premier League, will qualify for next season’s Champions League if they beat Chelsea.
It would be their first European trophy since they won the Cup Winners’ Cup in 1994.