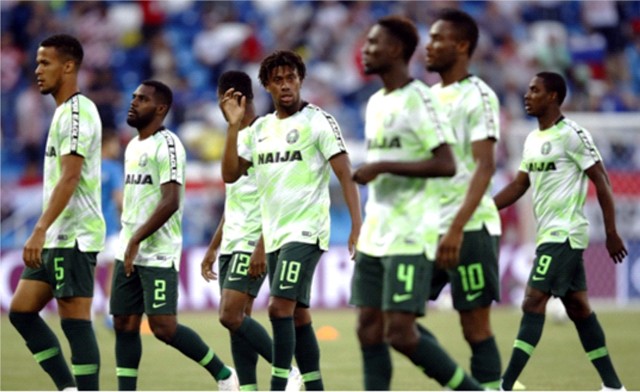 A high jump gold medallist at the 2018 ECOWAS Region II Championships, Cyprian Oyedele, yesterday said that he hoped to surpass the 2.12m entry standard for the African Games.
Oyedele, who expressed the optimism in an interview with Tidesports source in Lagos, said that his target was to jump at least 2.15m.
“All things being equal, my target is higher than the standard set by the Confederation of Africa Athletics (CAA) for the African Games.
“At least, I want to make a 2.15m to qualify for the Games, but hoping for a 2.20m, nothing is impossible through hard work and God’s grace,” he said.
Oyedele won the gold medal by jumping a height of 2.04m at the championships held in Ghana last June.
The athlete, who had recently graduated from the Department of Agricultural Economics, University of Ibadan, said that though he didn’t start his season on a good note, he was still optimistic of improving.
“Even though I messed up my season opener, I am not disturbed or discouraged. I am standing tall, ready to face the challenges required and overcome.
“I just need to perfect what I have learnt because consistency is key in high jump.
“Now that I have finished with my exams and project, I have been training day in, day out,” he said.
Tidesports reports that the 12th African Games will hold from Aug. 19 to Aug. 31 in Rabat, Morocco .
In a related development, Sunday Adeleye, the Technical Director, Athletics Federation of Nigeria (AFN) has told said that the trial for the African Games would come up sometime in June.