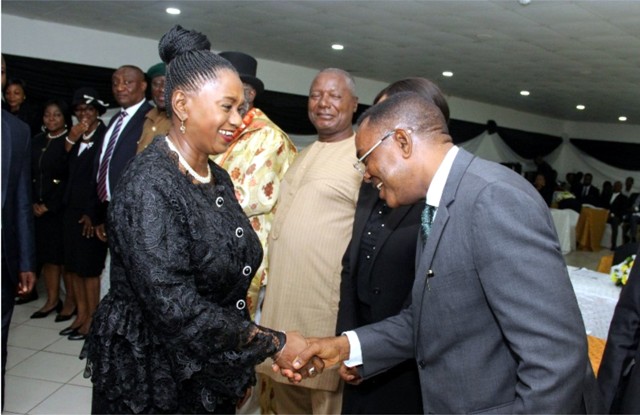 The leadership of the Rivers State Youth Leaders Assembly, a socio crusader in the Niger Delta region has vowed to empower and engage over 200,000 Rivers youths in various skills to better their lives and remove them from acts of criminalities in one year.
The group also said it would expand the scope of the creative industry in the state as an alternative revenue earner to rebrand and reinvent the image of Rivers State.
The 200,000 youths expected to be engaged next year by the group would be in areas of tourism, entertainment, security and water surveillance .
In a statement signed by the group Chairman, Board of Trustees, BOT, Hon Tonjo Kennedy West and made available to The Tide yesterday said the group would partner with the state Governor, Barr. Nyesom Wike and the state House of Assembly to initiate policy framework and reforms to increase Internally Generated revenue. (IGR) of the state.
The group commended the governor’s resolute for the establishment of the Neighbourhood Watch in the state called for the review of the land and waterway surveillance.
West said the security machinery outfit had empowered over 30 thousand youths across the length and breadth of the state, assisting the conventional security apparatus with intelligent gathering for overt and covert operations in the business of protecting lives and property of her citizenry.
He noted that any money expended in the area of handling security is never a lost, but huge investment.
According the BOT chairman, “Honestly speaking, the Nigerian youths had never been hungry the way they are now, the Nigerian youths have been abandoned, forgotten and Rivers State is no exception, but our consolation is that our amiable governor, the youth friendly governor is working round the clock to ameliorate the living standard of the people.
The group also thanked Governor Nyesom Wike for his proactive and pragmatic approach in tackling the increasing security issues in the state as he urged the youths to shun violence, cultism, kidnapping and sea piracy in the state as it would lead them to nowhere.
The statement also condemned the role of the Nigerian Army in the presidential and governprship elections in the atate, saying that there was no issue of vote buying in the state as the opposition knows that they are not popular.
The group leadership also lauded the governor for setting up the two judicial commission of enquiry on the electoral violence, killings and related matters during the February 23rd and March 9 general elections in the state, including,, the violent attack on the state judiciary and destruction of t property at the Judiciary complex in Port Harcourt.
The statement further urged the opposition to take advantage of the olive branch extended by the Governor with a view to collectively move the state forward.