A Civil Society Group, Empowerment for Unemployed Youth Initiative, has thrown its weight behind the aspiration of Senator Danjuma Goje for Senate Presidency of the 9th National Assembly.
President of the group, Mr Solomon Adodo, said in Abuja on Wednesday at its meeting that Goje had the required legislative and administrative finesse to rebuild the country and compliment the Next Level Agenda of President Muhammadu Buhari.
Adodo said the support given to Sen. Goje was borne out of the senator’s genuine desire to bring about a leadership that would effectively drive legislative processes, functions, activities and programmes that would accelerate national development.
Adodo noted that the group which represented the interest of unemployed youth in the country listed hard work, experience, expertise, competence, commitment as some of the sterling qualities of Sen. Goje.
According to him the group is also supporting Goje because of the senator’s political versatility, noting that the senator’s achievements when he presided over the affairs of Gombe State are clear testimony to Midas touch and development-oriented leadership.
“I am fully aware that there are other contenders to this seat. But our coalition has chosen to pitch tent with Sen. Danjuma Goje.
“This decision is as a result of his incontrovertible track records which fuel our conviction and belief in his ability to deliver on any given or assigned task.
“As a former governor of Gombe State for two terms, he ensured due diligence, commitment, and dedication to duty which brought the state out of the woods to the modern status it now occupies in the comity of states in the nation.
“It is on record that Gombe State enjoyed significant peace and security throughout the tenure of Sen. Goje and this opened the space for economic growth and jobs creation.
“We want the same replicated at the national level”.
“We have also carefully reviewed his contribution to legislative business in particular and the nation by extension which earned him the Chairmanship of Budget and Appropriation Committee.
“By allocating resources to the most critical sectors of the nation, he has impacted positively on the economic and infrastructural base of the country.
“We are optimistic that the tested, trusted, ready, willing and available compatriot would deploy such energy to stabilise the Senate and place it on the path to successful deliberations and quality legislation.
“We, therefore, appeal to all Senators-elect across Party to vote Sen. Goje as the President of the 9th Senate,” Adodo added. 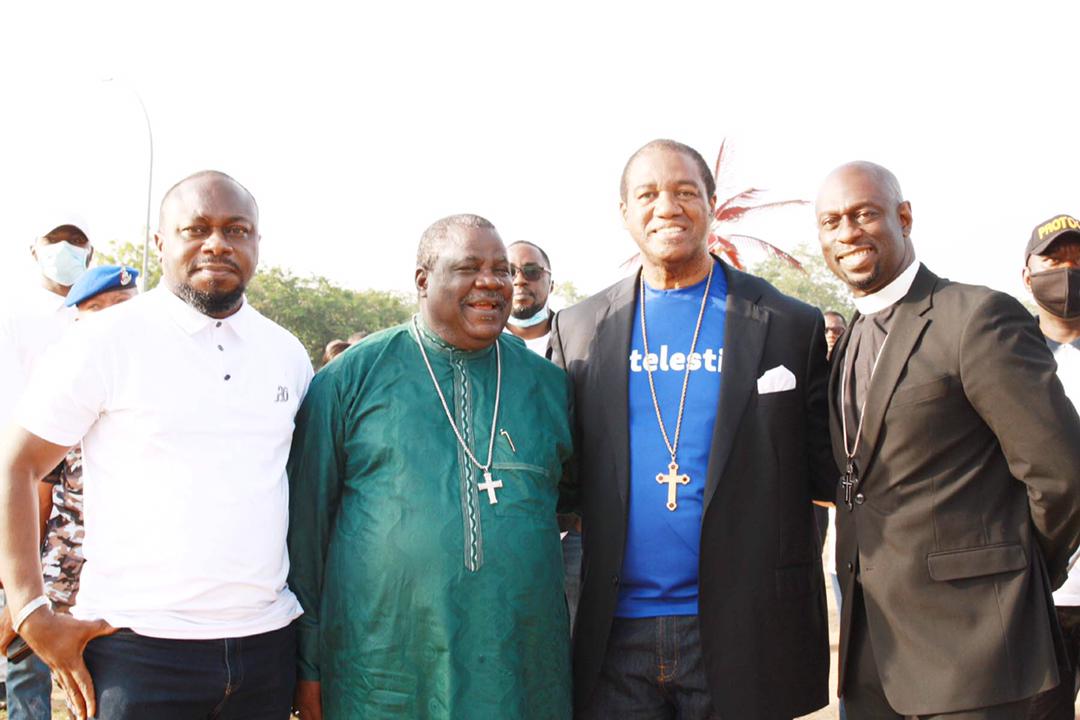