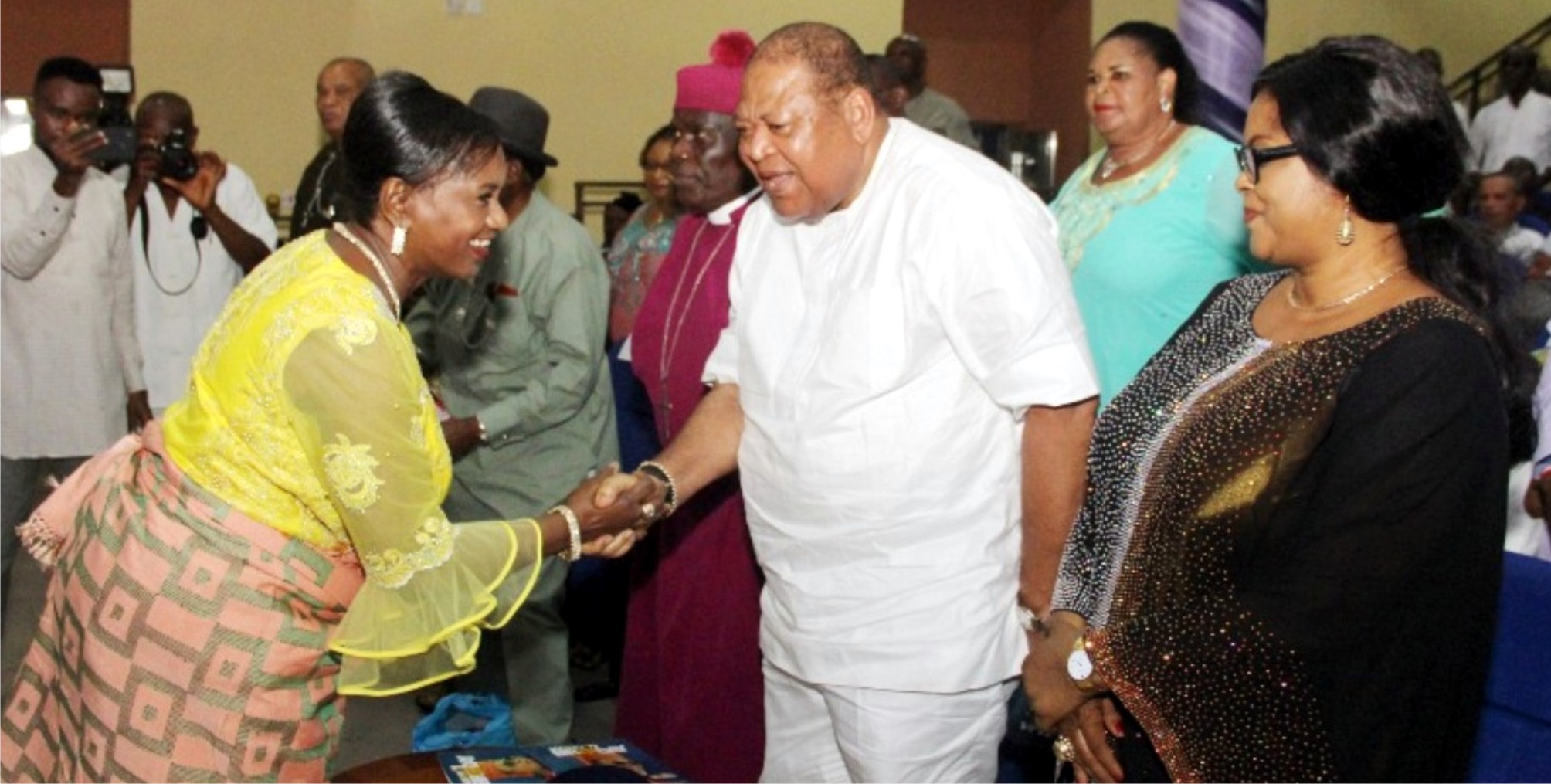 No fewer than 11 policemen are to face severe sanctions over alleged cowardice during a clash between Hausa residents and some members of Iriebe community in Obio/Akpor Local Government Area of Rivers State, last Wednesday.

Spokesperson of the Rivers State Police Command, DSP Nnamdi Omoni, who disclosed this to newsmen in Port Harcourt, at the weekend, also said that the clash claimed five lives, including a Police Inspector and a Sergeant, contrary to speculations that over 20 persons died in the incident.

Omoni, said the police officers, who were on duty, were arrested and detained for taking to their heels when the scuffle broke out instead of helping to quell the situation.

The state police image maker further said that 69 persons who were arrested in connection with the disturbances were helping the police in their investigation, even as he said that the detained policemen would be subjected to orderly room trial after which appropriate punishment would be slammed on them.

According to him, “About 69 persons have been arrested so far and they are helping us in our investigation. The commissioner of police has also ordered the detention of about 11 police officers who were on duty that day, who showed unbridled acts of cowardice by not confronting the hoodlums.

“So, they are also detained, and in no time after the normal preliminary statements they are making, they will be subjected to orderly room trial at the end of which punishment will be awarded for that act of cowardice,” Omoni stated.

The police spokesman, however, said that normalcy has returned to the area following massive deployment of security operatives, and urged fleeing residents to return to their homes.

“Three mobile squadrons relocated to the scene, and they have been there. The Commissioner of police himself led members of his management team to the scene, and we saw the carnage that was unleashed, and we also took time to appeal to the fleeing residents to come back as normalcy has been restored.