For Kunle Afolayan, a prolific film director, the movie, Mokalik’ is an ambitious film project that tells a story which is unique and relevant to our society. It beautifully highlights diversity while distinctively addressing the issues of choice.
Enthralled by low crispy picture quality, it meets a director’s interpretation of an intriguing story of love and ambition in a typical Nigerian mechanic workshop. It oscillated between giggle, laughter and outright applause during the private press screening of Kunle Afolanyan’s anticipated movie “Mokalik” (mechanic) which held last Tuesday at the film house theatre, Twin waters, Civtoria Island Lagos.
Supported by Canon Central and North Africa and shot on Canon Eosc 300 Mark 11 with a range of Canon Cine Lenses, the film stars award winning singer, Simi, alongside other prominent actors like Femi Adebayo, Charles Okocha, Fathria Williams, Lateef Oladimeji, BBNaija Tobi Bakare and comic actors like Wale Akorede (Okconu), Ayo Ogunshina (Papa Lolo) and Dayo Akinpelu (Alabi Yellows.
‘Mokalik’ follows the career of an 11-year-old boy, Ponmile, from the middle class suburbs who spends the day as a lowly apprentice at a mechanic workshop in order to view life from the other side of the tracks. When his father arrives to take him home, Ponmile has to make up his mind if he wants to return to school or take up his apprentice work full time . 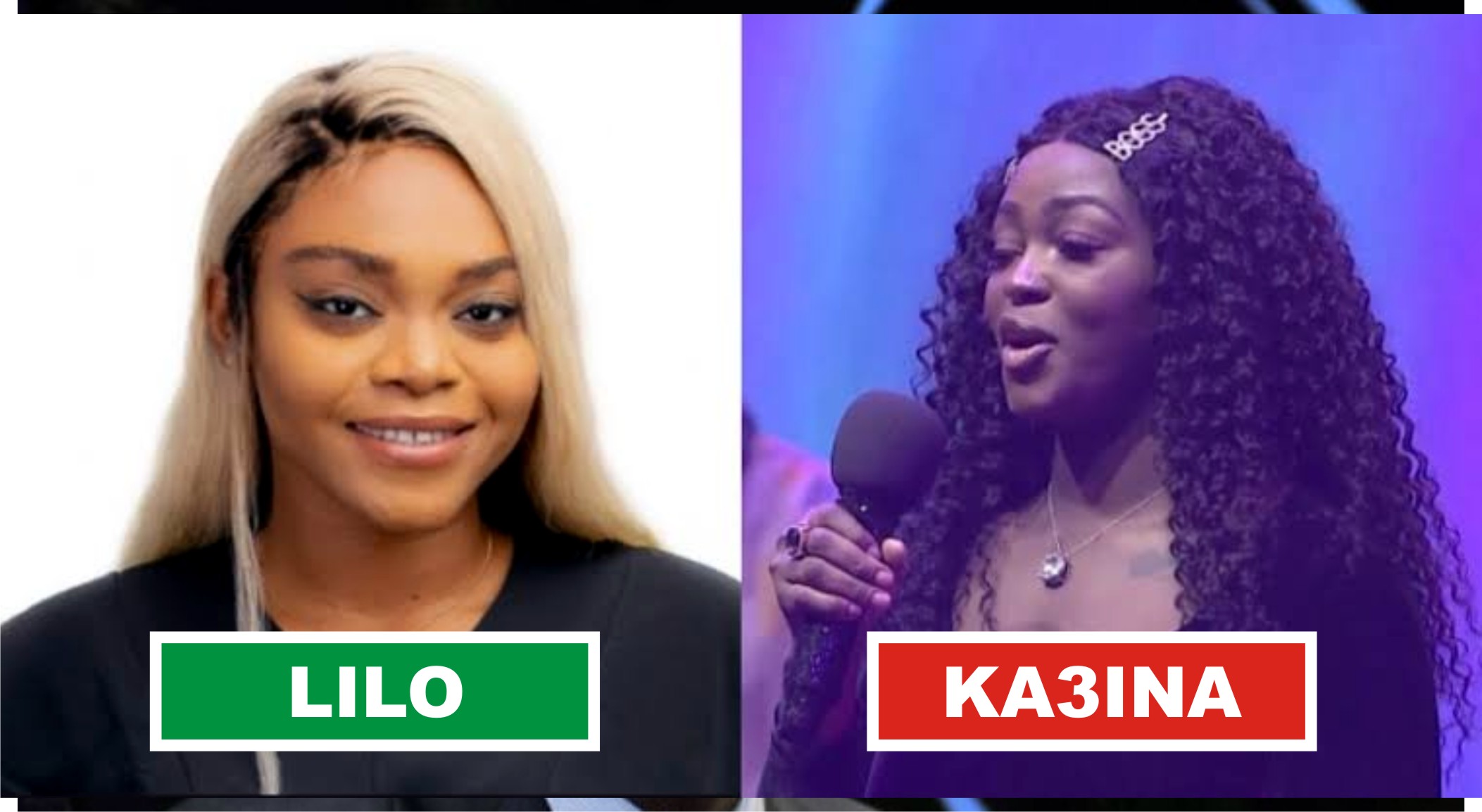 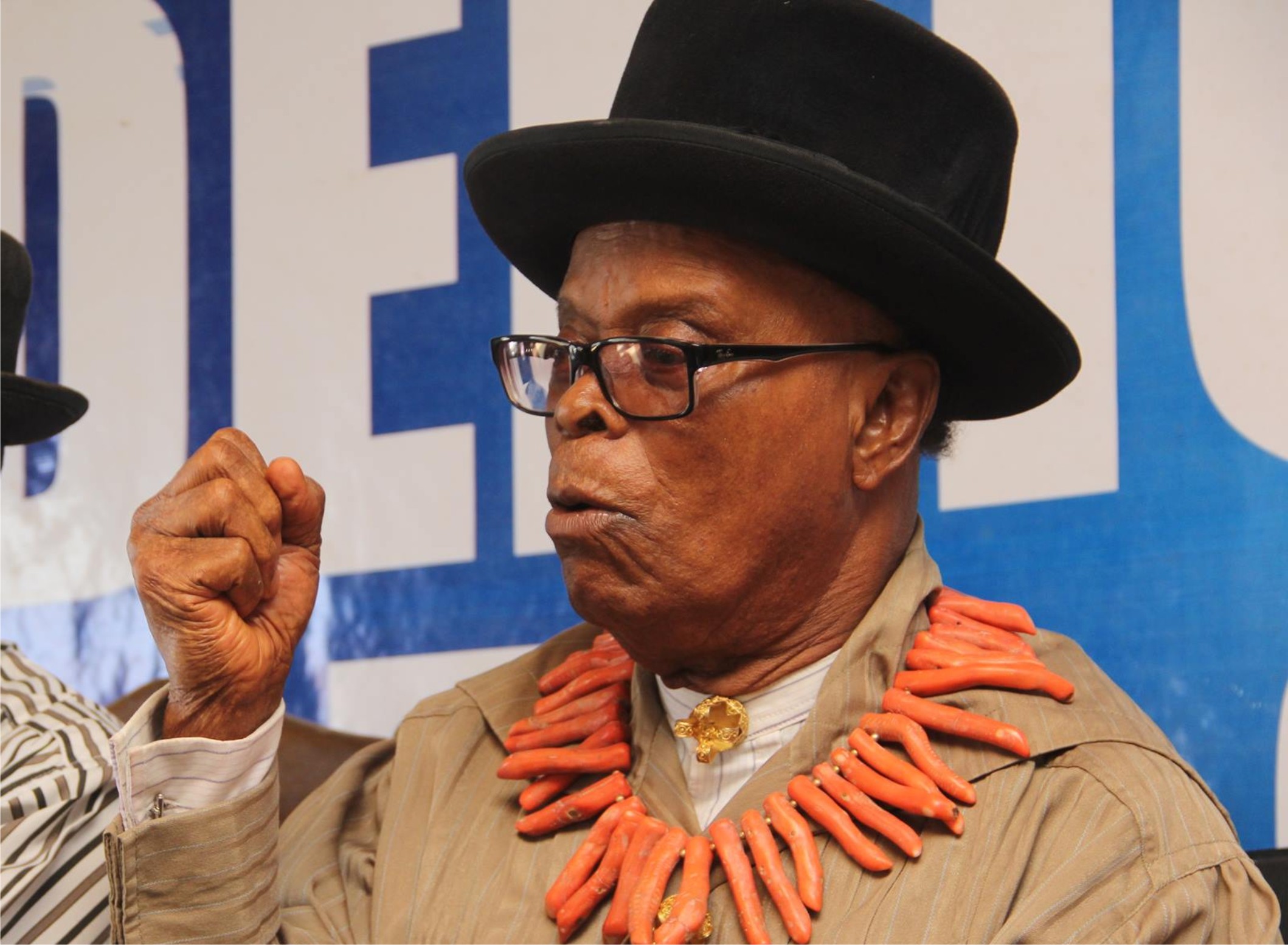 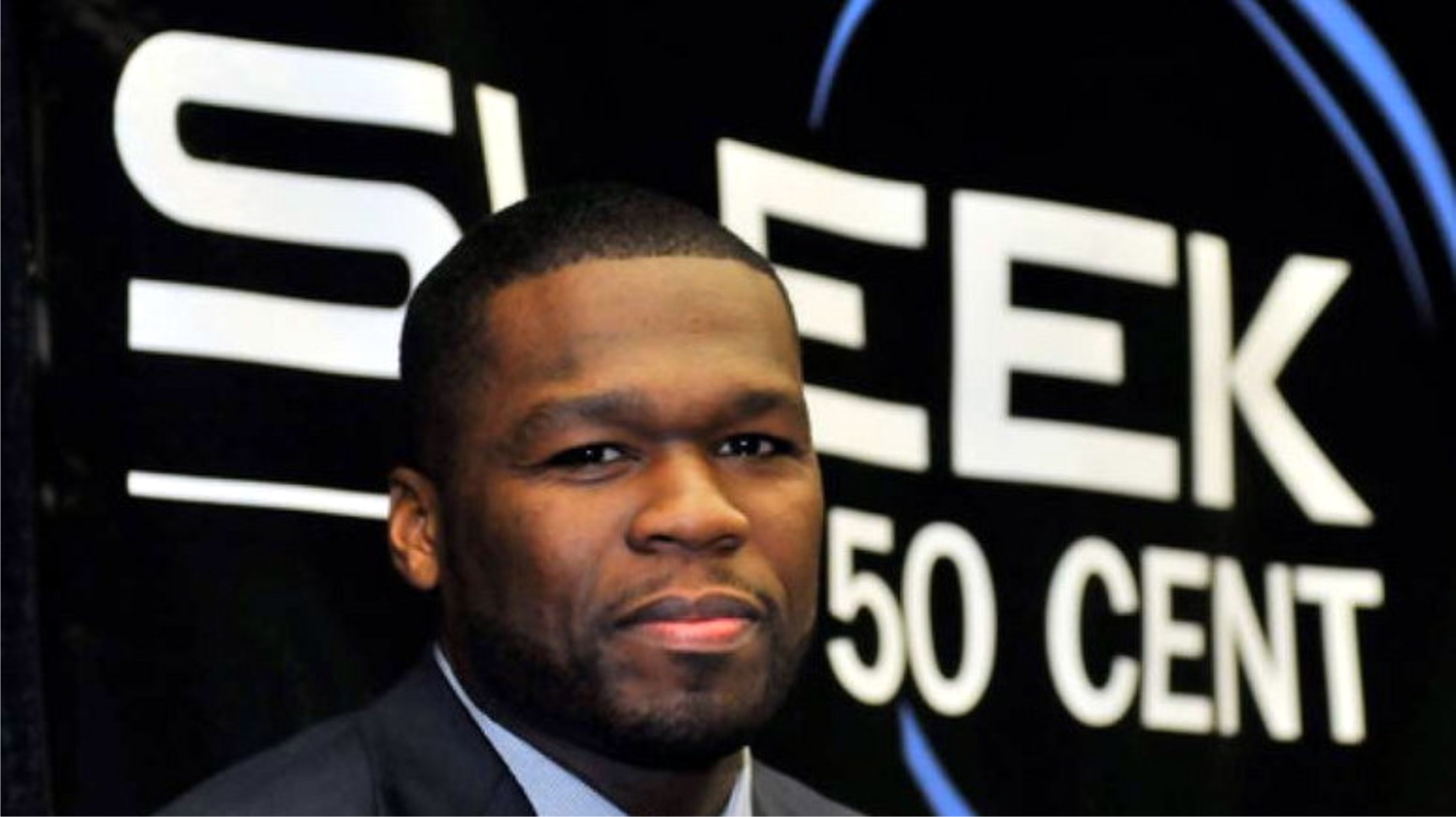