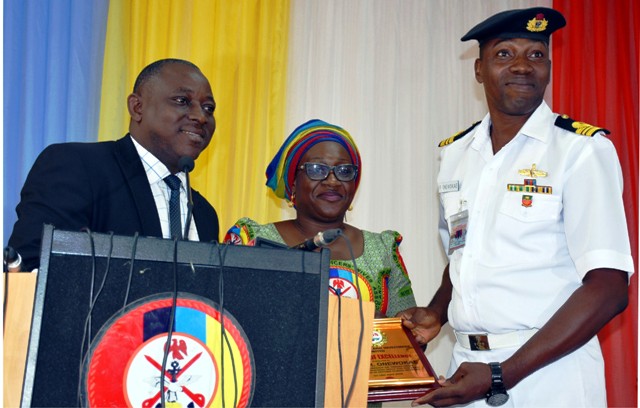 Four drivers, Abubakar Muhammed, 39; Aminu Inusa, 37; Yekini Isa, 27; and Rasheed Kuboka, 24; yesterday appeared in an Ikeja Magistrates’ Court, Lagos, for allegedly stealing chemical valued at N 7,061,000.
The defendants, who reside at Lawanson, Ijanikin, Ojo and Okokomaiko in Lagos respectively, were arraigned before a Magistrate, Mrs S. K. Matepo, on a two-count charge of conspiracy and stealing.
They, however, denied committing the offences, and were admitted to a bail of N1 million each with two sureties each in like sum.
Matepo said that all the sureties should be gainfully employed, and show evidence of two years’ tax payment to the Lagos State Government.
The Prosecutor, Sgt. Innocent Odugbo, told the court that the defendants committed the offences in December 2018, at Berger, Lagos.
He said that the defendants conspired to steal goods valued at N7,061,000, property of GMT Nigeria Ltd.
Odugbo said that the defendants were attached to a truck each, to deliver goods (chemical) worth N25.7 million to a customer in Edo.
“Four trucks were loaded with goods, for the defendants to deliver to a customer; and before proceeding to Edo, the defendants took their trucks to the company weight box office to weight the containers.
“The defendants, who were supposed to go with some escorts, intentionally left them behind.
“When the goods were of floaded, the complainant got a report that there was shortage of N7,061,000 on all the four containers.
“When the defendants were questioned, they could not give a reasonable account of the missing goods.
“They were handed over to the police,” the prosecutor said.
He said the offences contravened Sections 287(1a)and 411 of the Criminal Law of Lagos State, 2015.
The Tide reports that Section 287(1a) prescribes seven years jail term for stealing, while conspiracy, according to  Section 411, attracts two years jail term.
Matepo adjourned further hearing in the case until May 15.