Chairman, Nigeria Bar Association, (NBA), Minna branch  Mr Mohammed Gimba,has called for the declaration of state of emergency on kidnapping and armed  banditry in the country.
Gimba made the call in an interview with newsmen in Minna yesterday.
He expressed worries at the spate of abduction and killings of innocent citizens in different parts of the country.
According to him, it has become necessary to take such step in order to stamp out the growing rate of criminal activities perpetrated by kidnappers and bandits.
“The President should  act fast and mandate the military to end kidnapping, banditry and other ungodly acts once and for all,” he said.
The NBA chairman also called for the deployment of armed security personnel to forests at Alawa, Bassa, Kushiriki, Pandogari all in Shiroro, Rafi and  Munya Local Government Areas of Niger.
He said that the activities of kidnappers had chased away forestry officials posted to man the major forests in the state.
According to him, deploying security personnel to identified criminal hideouts will restore confidence and make the people go about their normal activities.
“Our  local farmers no longer go to farms because of the activities of kidnappers and cattle rustlers,” he added.
He further urged local communities to avail security agencies with relevant intelligence information for effective crime policing. 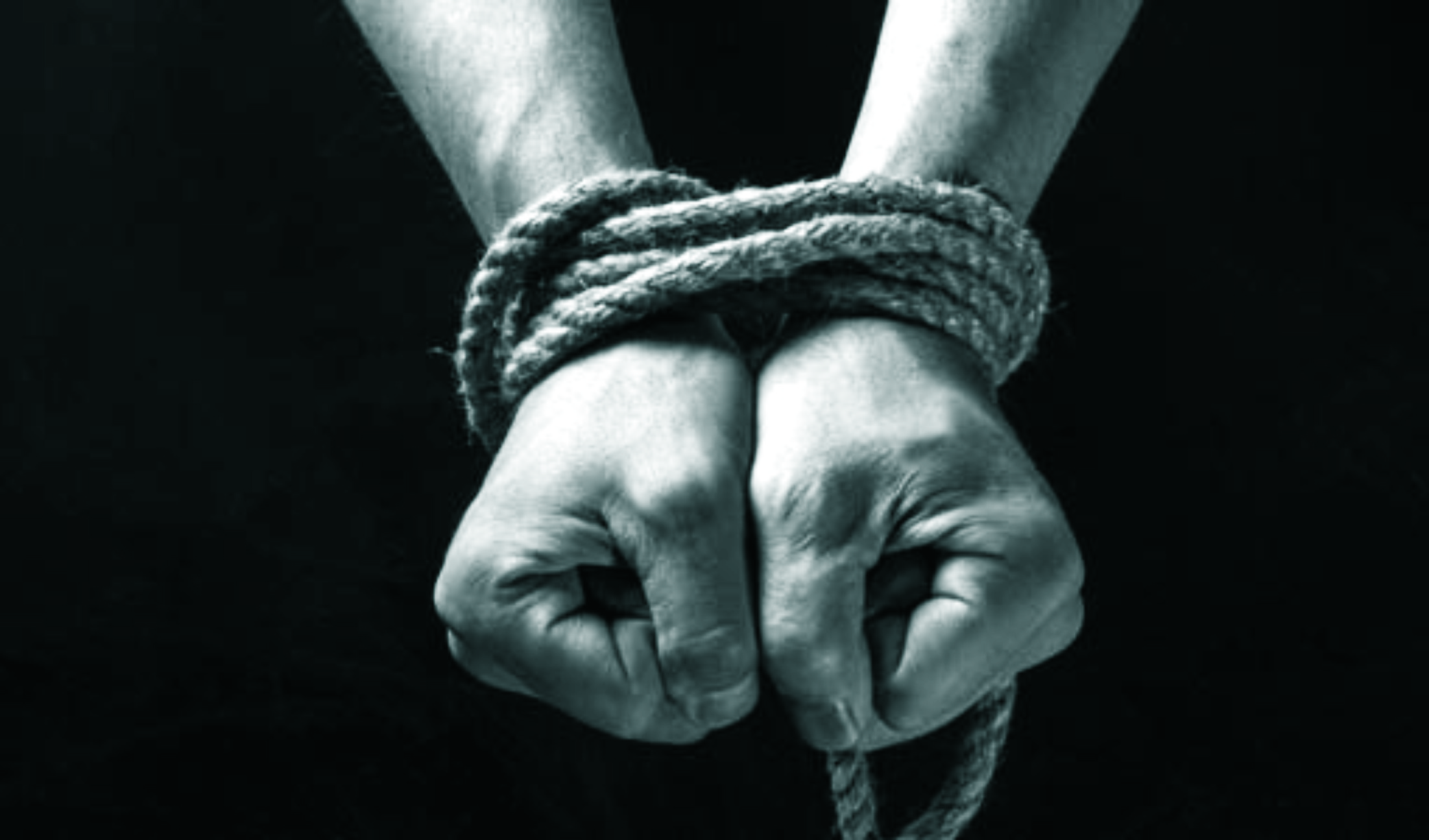 Some concerned indigenes of Agwut-Obolo Community in Andoni Local Government Area of Rivers State, have called on security agencies to intensify the search for the whereabouts of Elder Otungban Francis, who was recently kidnapped by unknown gunmen in the community.
It would be recalled that some hoodlums recently stormed the community in two outboard engine boats and whisked away their victim after disposing him and his security aides of their belongings.
An indigene of the community who gave his name simply as Mr Brown, described the incident as one too many, stating that the community is now living in fear due to the activities of kidnappers.
Brown stressed the need for the various security agencies to intensify their efforts in search of the old man with a view to rescuing him alive.
Also speaking, another concerned indigene of the community, Taribo Awaji-Inomida Kacham, who described the incident as barbaric, said that kidnapping is now a regular feature in the community and called on the abductors to release him unconditionally.
She also called on the state government and the security agencies to investigate the incessant kidnap incidents in Andoni, maintaining that those found culpable should be arrested and prosecuted.
Similarly, the president, Andoni Youth Federation, Comrade Mike Amachree also condemned the kidnap of Elder Francis Otungban and assured that he has confidence in the government and security agencies in rescuing him alive without any ransom.
Several phone calls made to the state Police Public Relations Officer (PPRO) on the matter were not answered. 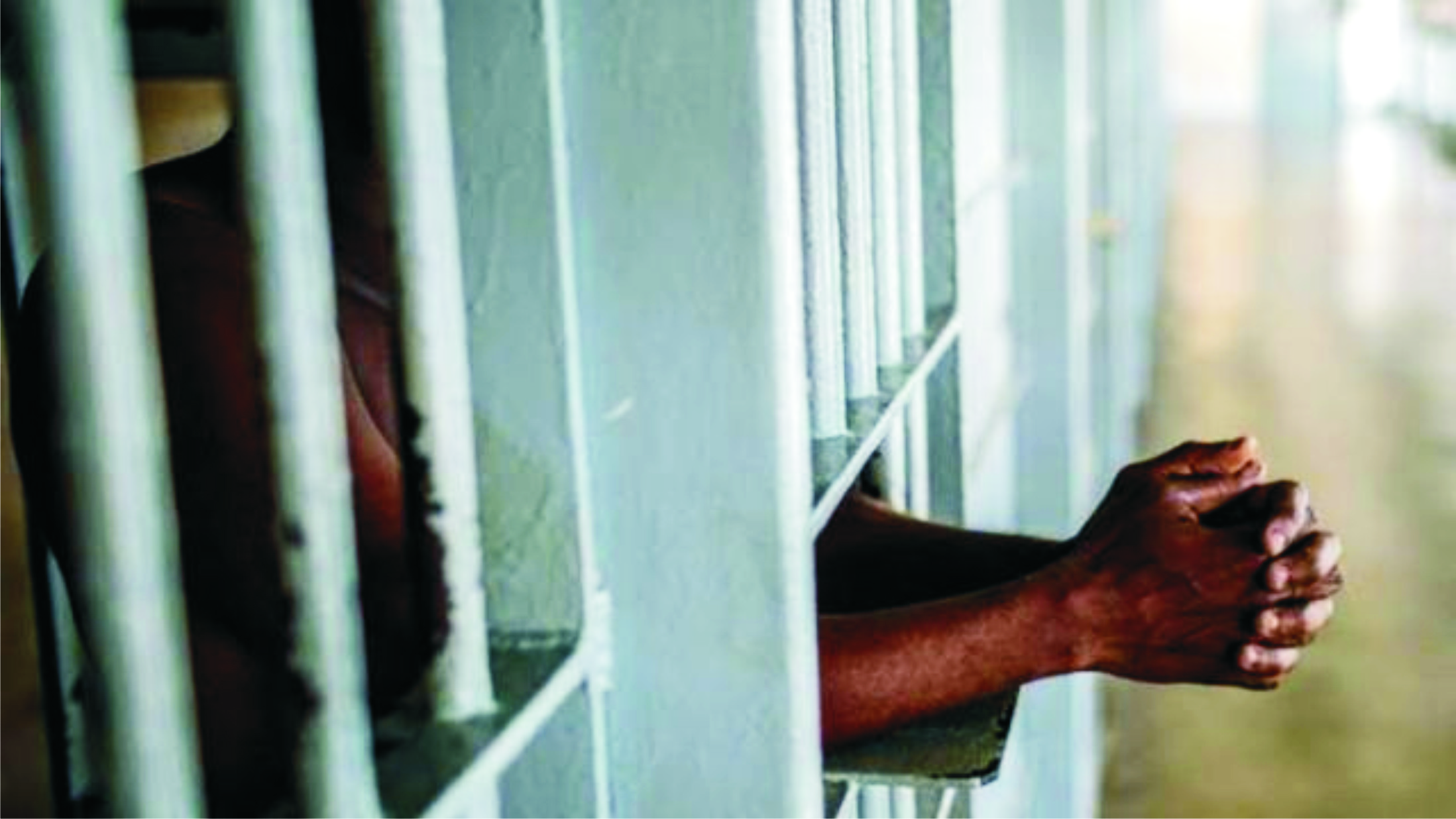 Justice F. N. Azinge of the Delta State High Court sitting in Otor-Udu, has convicted and sentenced one Pastor Glory Okeoghene Aberefa and Reverend Vincent Okpogo to 16 and 10 years imprisonment, respectively.
The duo, alongside their company, Mustard Seed Micro Investment Limited, were prosecuted by the Benin Zonal Office of the Economic and Financial Crimes Commission, EFCC.
Under the guise of running a finance company, the convicts defrauded dozens of unsuspecting members of the public of millions of naira, through their fraudulent Mustard Seed Micro Investment Limited.
They were arraigned on 16-count charges, bordering on conspiracy to steal and stealing, contrary to Section 516 and 390 (9) of the Criminal Code, CAP 21, Vol 1, Laws of Delta State of Nigeria, 2006.
On June 19, 2017, they pleaded “not guilty” to the charges.
EFCC legal team members, V. O. Agbaje and K. U. Udus had acted on a petition and investigation which fingered them in the stealing of the sum of N32,516,620.
Pastor Aberefa was sentenced to one year imprisonment on each of the 16 counts, while the second defendant, Reverend Okpogo was sentenced to one year imprisonment each on count seven to 16.
The sentences are to run consecutively.
The convicts, already in prison, were earlier jailed 17 years by both the Federal High Court, Asaba and Delta State High Court, Warri.
They would now serve a new sentence, which Justice Azinge said would take effect after completion of the extant 17 years imprisonment.

The Rivers State Commissioner of Police, Joseph Mukan, has charged the 19 newly promoted police officers to consider their promotion as a call for more commitment to duty and hard work.
The 19 decorated officers, who were promoted to the rank of Superintendents of Police (SPs) include the command’s Police Public Relations Officer (PPRO), Nnamdi Omoni.
Decorating the promoted officers, Mukan, encouraged them to be diligent in their duties and assured of his administration’s support to ensure that officers of the command carry out their duties efficiently.
The state commissioner of police used the opportunity to commend the Inspector General of Police for finding the officers worthy of the promotion, just as he charged them to ensure transparency and good sense of judgment in the discharge of their responsibilities.
Responding on behalf of the newly promoted officers, SP Nnamdi Omoni, who is currently the public relations officer of the command, assured that they would do all within their reach to justify the confidence reposed in them.