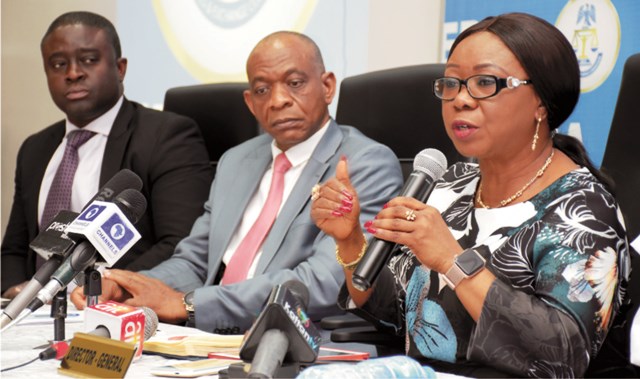 All Electricity Consumers Protection Forum, an electricity advocacy group, has called on Nigerian Electricity Regulatory Commission (NERC) to shelve its plan to carry out survey to determine consumers’ readiness to pay for metres.
The National Coordinator of the forum, Mr Adeola Samuel-Ilori, made the call in a letter made available to newsmen titled: “Meter Asset Provider Scheme: Matters Arising”, dated March 27 and addressed to the Chairman of NERC.
He said “consumers are ready to do anything to free themselves from the claws of exploitative manoeuver of Discos menace no matter the cost.’’
According to him, in an article published in a section of the media on March 24 titled: ‘NERC doubt power consumers’ willingness to pay for meters, NERC expressed concern regarding cost of meters.
The coordinator said that the regulating body also expressed concern over customers’ willingness to pay for them.
He said that if the media report was true about the NERC’s position on consumers readiness to purchase the meter under the scheme, the forum considered it as another attempt to delay the take off on March 31 as earlier posited.
”In your organisation’s website, attempt is being made to employ the service of research firm to carry out survey to determine consumers’ readiness to pay for different classes of meters.
”We also consider it unhealthy as the consumers which we interact with daily via various media were hoping and optimistic the introduction will save them from Discos menace of forcing them to pay for what they did not consume.
”We also consider it as an obvious attempt by NERC as usual to defeat the intention just as the take-off was scuttled in August 2018 with flimsy excuses of expanding licensed companies in the scheme from 22.
”We believe the provision of the law ought to have been the guiding principle, hence we see the move to engage a research company to survey acceptability and consumers readiness as a jamboree.
”We oppose the move to employ Research Company for the survey to determine consumers’ readiness to pay,” Samuel-Ilori said.
According to him, it will be more acceptable to employ the provision of Section 76(2) which requires organising forum meetings of stakeholders for consumers’ engagement and feedback.
He said that the group needed to know the modalities and strategy involved as well as the already implemented scope for digest, dissemination, correction, suggestion and consumers feedback.
”We desire the take-off time earlier scheduled for the first quarter of the year 2019 be maintained and such definite date be communicated to all concerned.
“With any failure to do the above highlighted points and possible definite date of the take-off, we will have no other choice than to approach the law court.’’
According to him, the group will demand for interpretation of Section I (1) of meter, bills, cash collection and management regulatory law of schedule 2007. 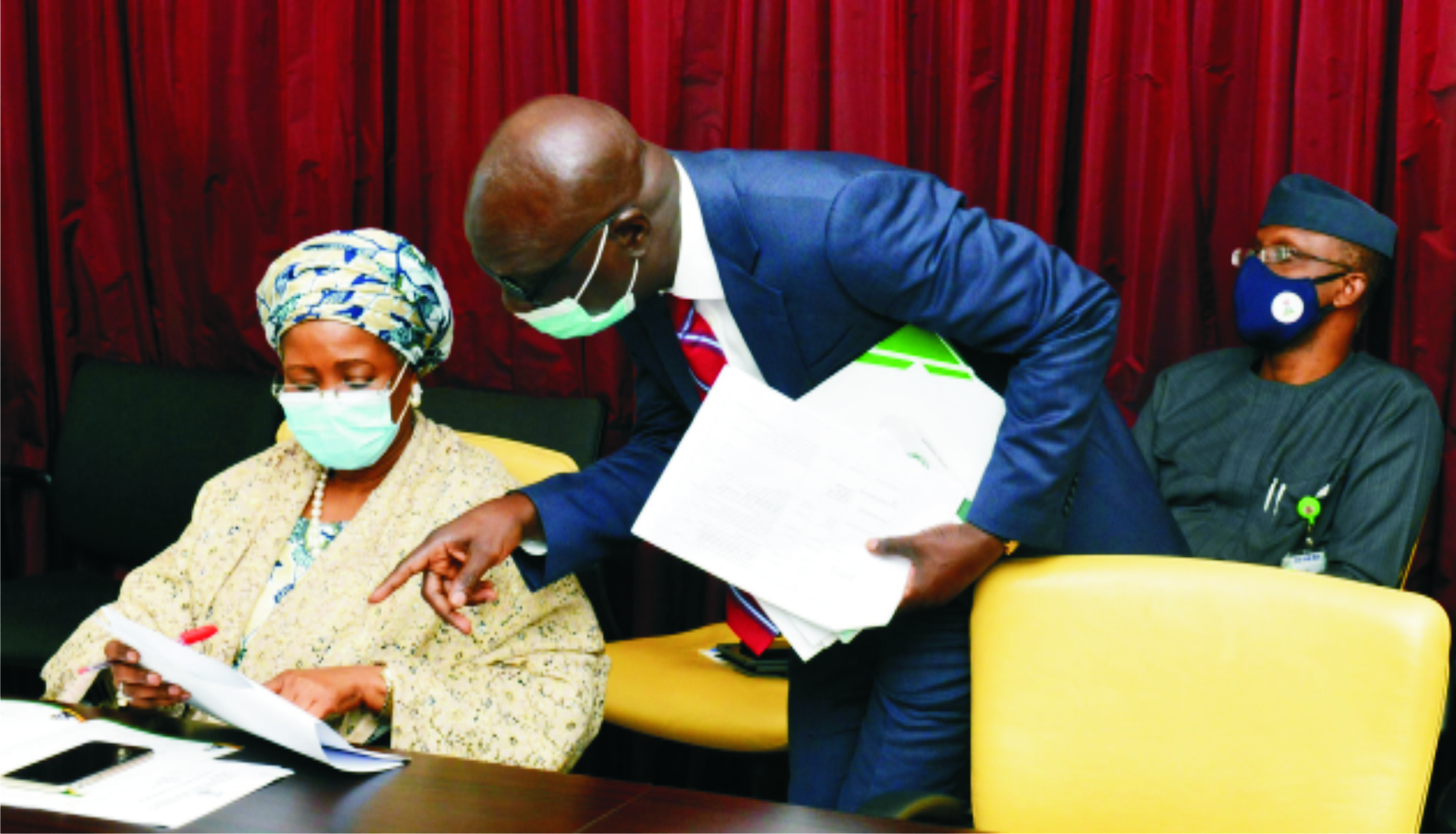 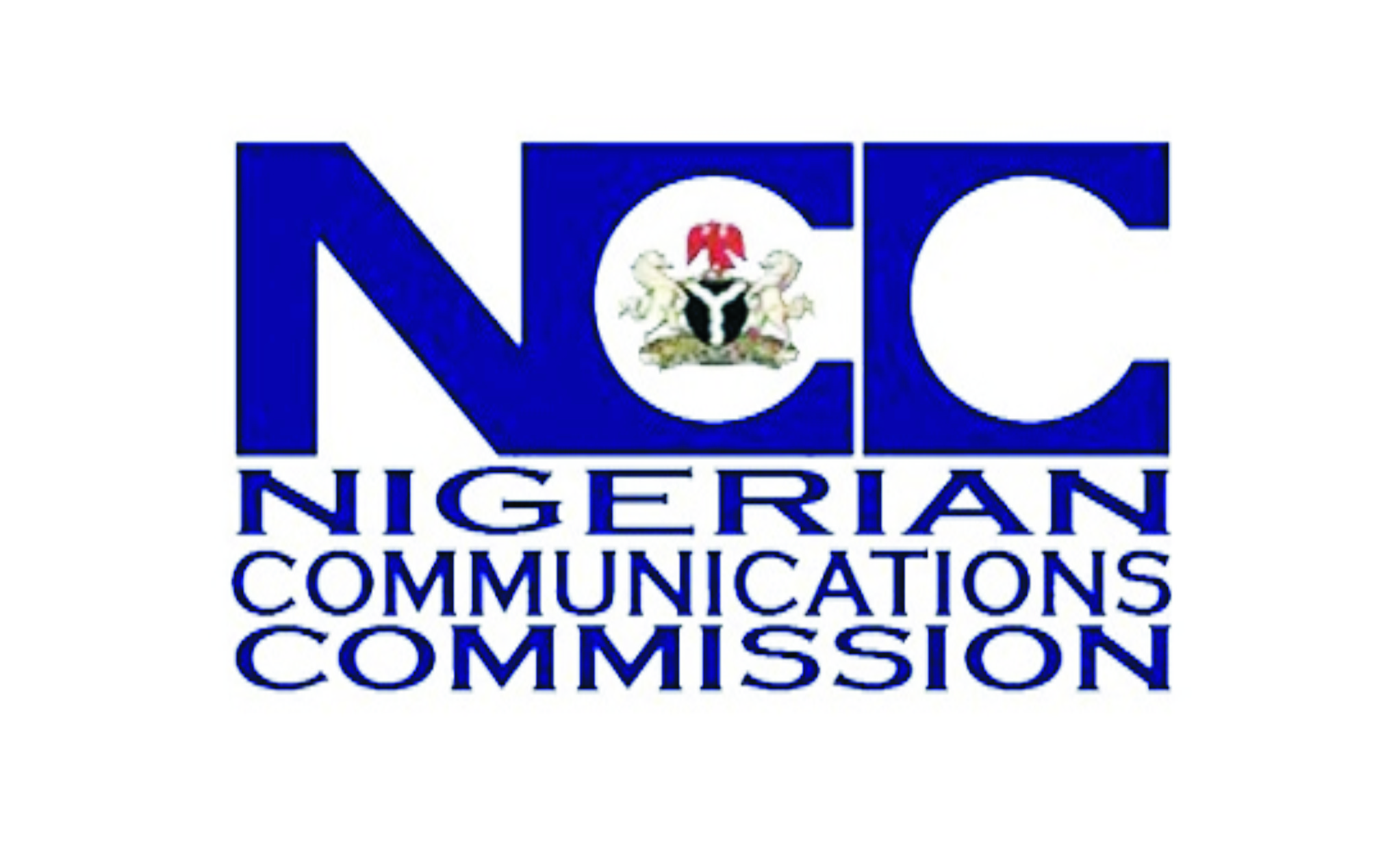 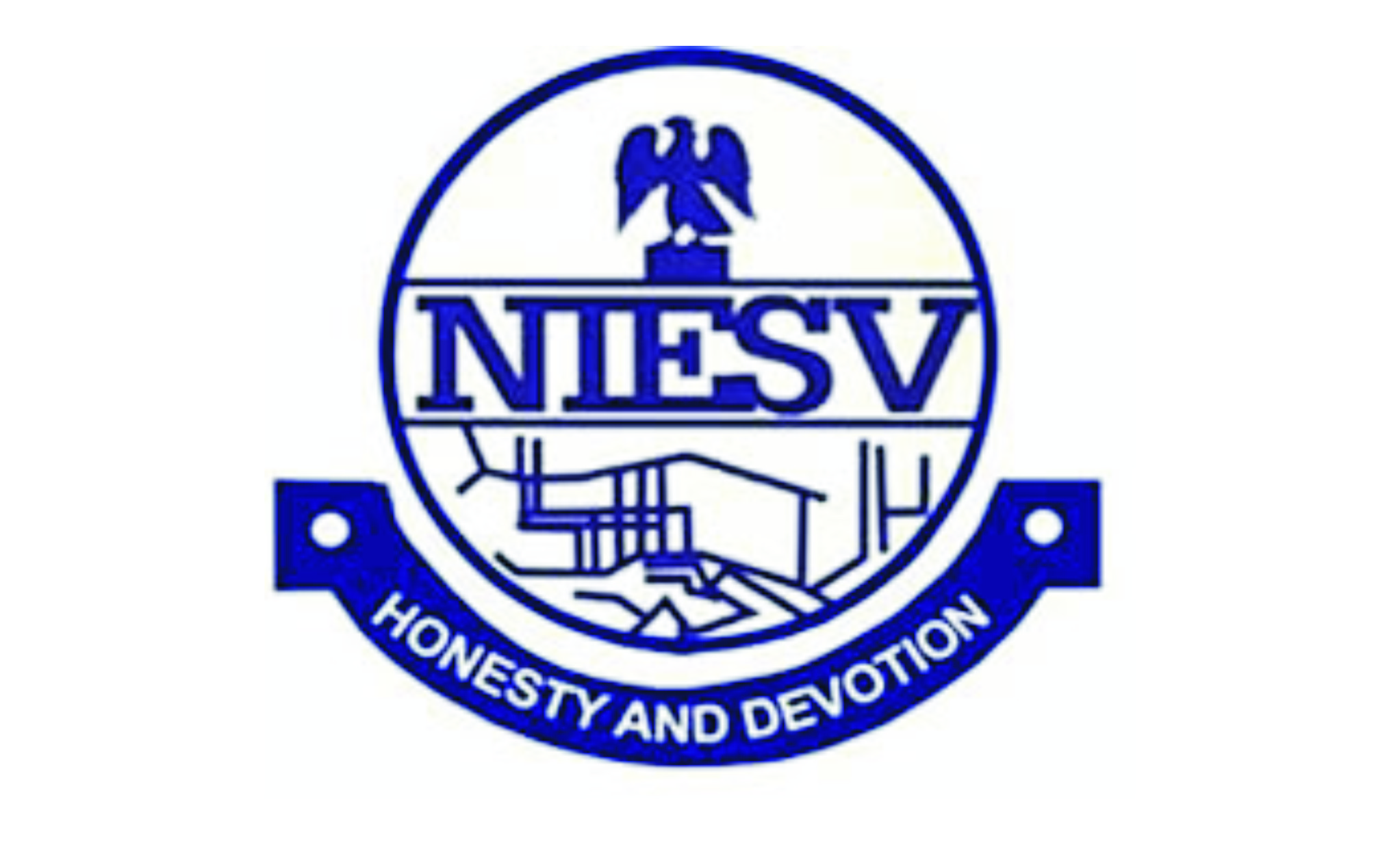