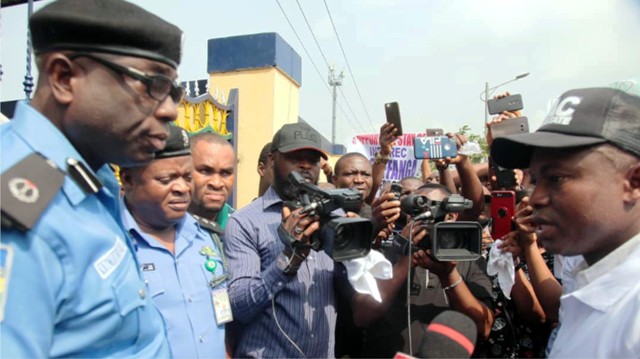 At last, the tension in Nigeria over who becomes President and governor has reduced drastically, as almost all the elections have been concluded and results announced except that of Rivers State.
An overview of what really happened nationwide on the general conduct of the elections really leaves much to be desired. It is true that there were intimidations, this is irrefutable. It is also true that in Nigeria, elections are rigged, there has always been violence but that notwithstanding after much hues and cries some would go to court to get redress, whether they win or lose at the courts or election tribunals that would be decided by the tribunal members after much deliberation.
But the major headache in the electoral system has always been working out modalities on how to checkmate desperate politicians who will go all out to subvert the system. It seems that the politicians in Nigeria are more creative in election rigging than in other clique. Here it has become a profession that sometimes is not done with finess.
The worst of such elections was the supplementary vote in Kano State where election observers were prevented from doing their job, security agents were helpless or indifferent to their primary assignment allowing thugs to hijack the process in full glare of the public.
Reacting to the charade in Kano, The Coalition of United Political parties (CUPP) called for the cancellation of the election following violent activities by thugs who took over the accreditation process. On its part the Nigeria Civil Society situation room, condemned the abuse of the Nations electoral process by politicians inspite of the deployment of top-level police officers to Kano in particular.
Spokesman for the group, Clement Nwankwo said “it was ironic and curious that the level of violence and political thuggery would occur with the quantum of Senior Police Officers deployed to Kano.
Invariably, what this mean is that thuggery can only be stopped if the nations security agents are really serious with their statutory duties. The situation whereby people mandated to protect lives and property shy away from their responsibilities raises more questions than answers and paints such institutions as unrealiable and untrustworthy.
Notable Nigerians apart from social activits including clerics have condemned the inherent disruptive tendencies of some Nigerian politicians, especially the Notion of cutting corners by riggers themselves into power stressing that elections should always be seen as a vehicle for sustainable development. This view is apt as hooligans use the opportunity created by their masters to bring shame to the country.
Politicians continue to blame the past military government and past civilian administrators for the nation’s short-comings, but what have they really done to eliminate the evils of the present day such as electoral malpractices. Are they also offshoots of the military governments?
What Nigerians should be thinking now is how to go out of the whirlpool of primordial politicking and fast forward ourselves to think like 21st century social scientists who have all the modern gadgets to get things right. But this not really hard, the problem has always been the mindset of the average Nigerian politician or those in authority to cheat. Maybe if we continue to wobble and fumble it will get to a situation where we will have to invite our neighbouring counties to assist us especially in conducting our elections as a critical look at the governorship elections has shown that the new slogan “Inconclusive” has become the hallmark of our electoral system.
Collation and announcement of results are now uphill tasks that will take weeks and huge manpower to conduct. No loser is ready to accept defeat even if the collacted results shows that his opponent is leading him with a huge margin. No wonder people describe Nigerian as a country of contradiction. “a society where the best are never given the opportunity to serve but only excel outside the country.
This year marks 20 years of uninterrupted democratic governance but we seem to have learnt nothing, seen nothing and have given out nothing to the younger generation except cheating, riggings, stealing and deceit. For how long can we as a people be honest to ourselves and collectively do what is right?
To be fair to INEC the fallout of the electoral process is not its fault but the problems created by the political class. And for the first time an the country’s political history elections in seven states were declared inconclusive which nobody envisaged.
However in Rivers State INEC is being looked at with suspicion in some quarters that it might not do what is right by announcing the clear winner of the election but rather call for a re-run. From available records it was only in Abua/Odual local government area that collation was not allowed to take place as the army hijacked the process.
INEC should not keep the people in suspense any longer and do the needful by announcing Chief Ezenwo Nyesom Wike as governor re-elected to govern the state. Because to do otherwise would be seen as a conspiracy between the APC led federal government at the centre and INEC to truncate the will of Rivers people.
Why should the case of Rivers State be different that it should be treated last? Are there hidden truths that INEC does not want the people of Rivers State to know? Or is INEC and the federal government perfecting plans so that a scenario would be created whereby the governor’s tenure will expire creating room for the appointment of a Sole administrator?
We hope that INEC will not allow itself to be used to formed injustice and instability in Rivers State.

Amaechi And Rape Of Democracy In Rivers 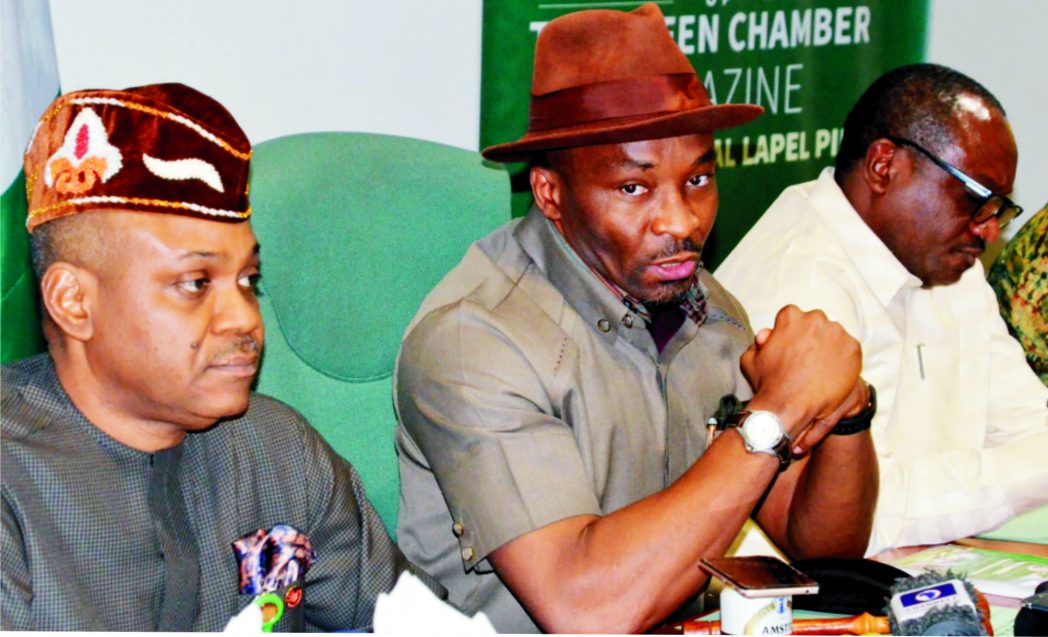 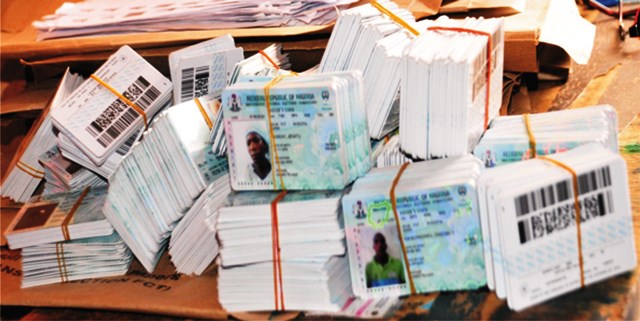 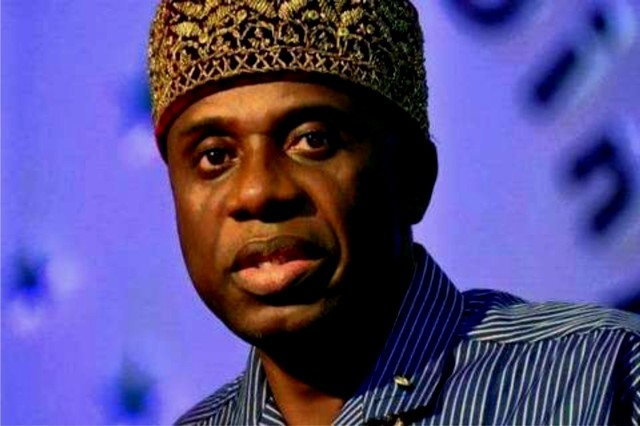