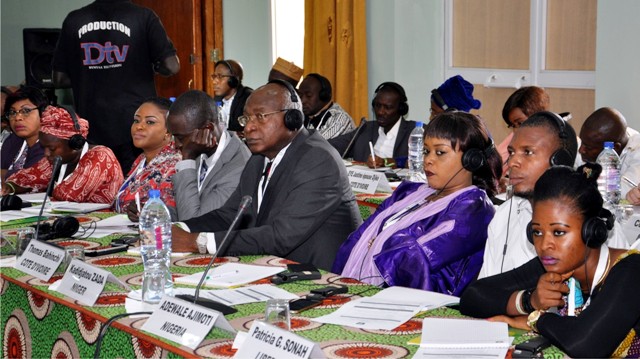 APC National And Unconscionable Lust For Rigging In Rivers