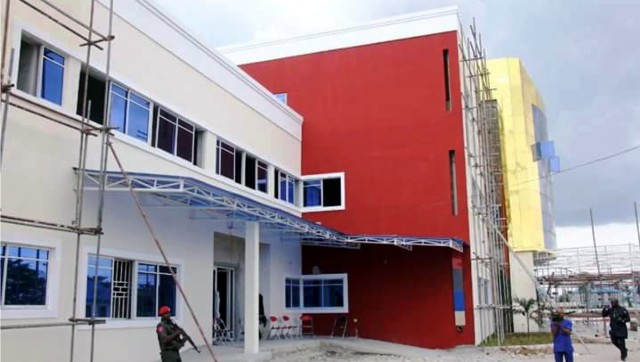 Celebrating Journalism In Nigeria At 160

The Recycling Process In Nature