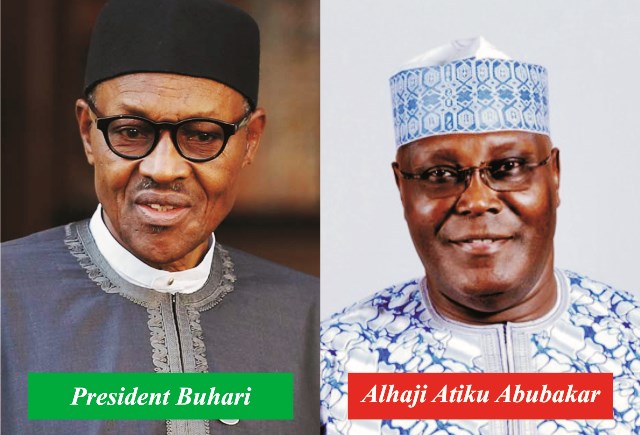 APC Has No Guber Candidate In Rivers – Omehia