In a bid to make the nation’s ports viable and attract foreign investors, the SIFAX Group-led consortium, Ocean and Cargo Terminal Services Limited, has assured the Federal Government and other stakeholders that it would turn around the fortunes of the Terminal B, Warri Old Port.
The Chairman of the consortium, Dr. Taiwo Afolabi (MON), dosclosed this at the formal signing ceremony and handing over of Terminal B, Warri Old Port to Ocean and Cargo Terminal Services Limited by the Bureau of Public Enterprises (BPE) and the Nigerian Ports Authority (NPA) in Abuja on Wednesday
The Ocean and Cargo Terminal Services Limited won the concession with a competitive bid of $100.78 million and would run the terminal for 25 years.
In April 2018, the company was announced the preferred bidder of the Warri Old Port, out of the seven other companies whose bids were evaluated.
The Sifax also signed a contract with the Gambian government to operate an inland container depot in Banjul, the country’s state capital.
In a statement made available to The Tide on Wednesday by the Corporate Affairs Manager, Sifax Group, Muyiwa Akande, Afolabi said the combined industry and business experience and pedigree of all the members of the consortium gave him the confidence that the project would be another resounding success.
He expressed his appreciation to the BPE and NPA for the transparent manner that the process was conducted, right from the beginning.
“This is great news for us as a company to have led this consortium to win the concessioning of the terminal. While we are glad that we have emerged the concessionaire of the Warri Terminal, we are not unaware of the enormous responsibility this success has conferred on us,” the statement said
Also speaking, the Group Managing Director, Sifax, Mr. Adekunle Oyelede, said that the company was known for its adherence to international best practices and compliance with agreed covenants, promising to set new standards with the management of the new terminal.
He said: “BPE, NPA and other relevant government agencies should look forward to an efficient port management system when we formally take over the control of the terminal while the clients are in for an unparalleled customer-focused service delivery that will put them at the heart of our operations. We will also adhere strictly to the terms of the concession agreement too.”
Earlier in his speech, BPE Director-General, Alex Okoh, noted that the objectives of the Federal Government in concessioning the port is to increase efficiency, improve service delivery, modernise port development, reduce the cost of shipping and clearing of goods at the ports and relieve the government of the burden of financing the sector, while urging Ocean and Cargo Terminal Services Limited to focus on these objectives as they take over the terminal.
“Government expects nothing less than strict adherence to the terms of the concession agreement. Consequently, the pursuit of your business objectives must be tailored in a way that will also assist in the realisation of these objectives. I know for sure that the company has both the financial muscle and capable manpower to make the terminal a beauty to behold”, he stated. 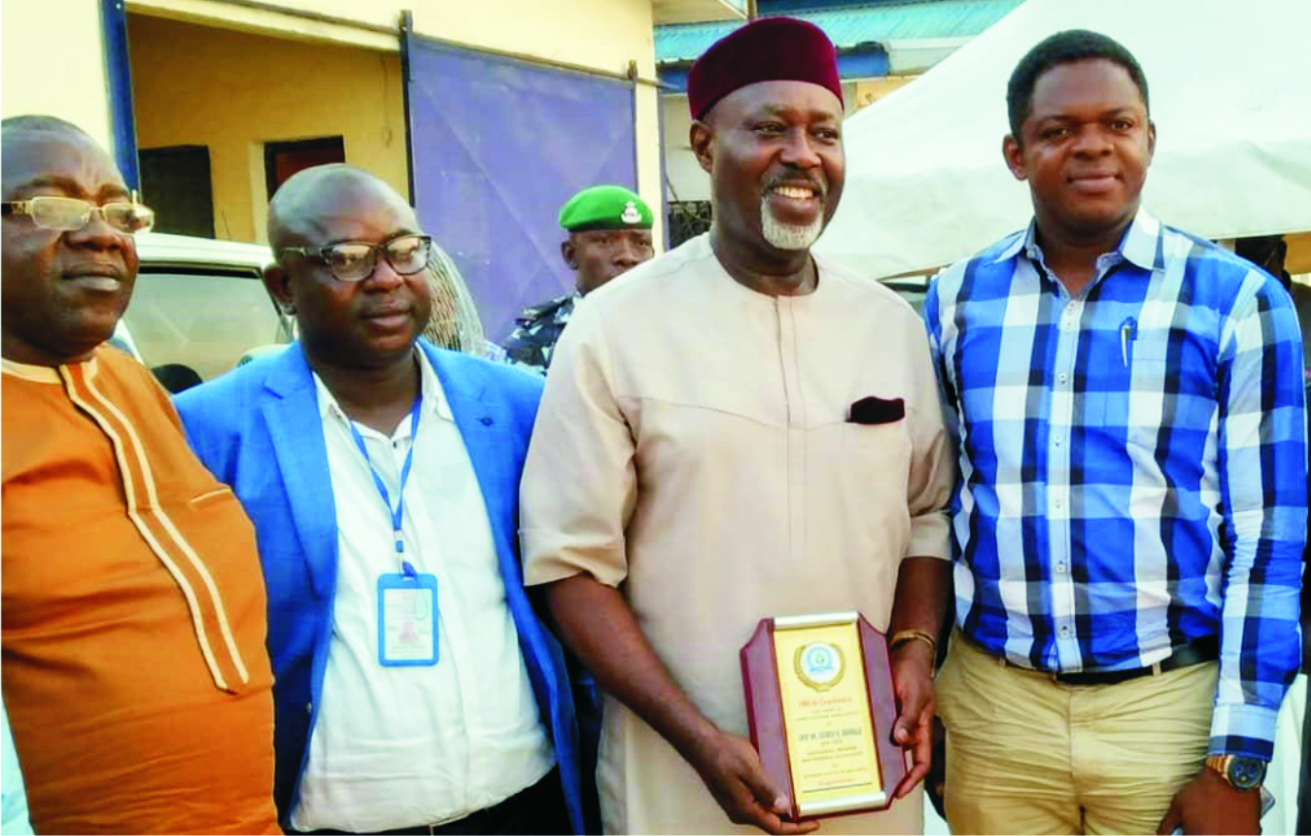 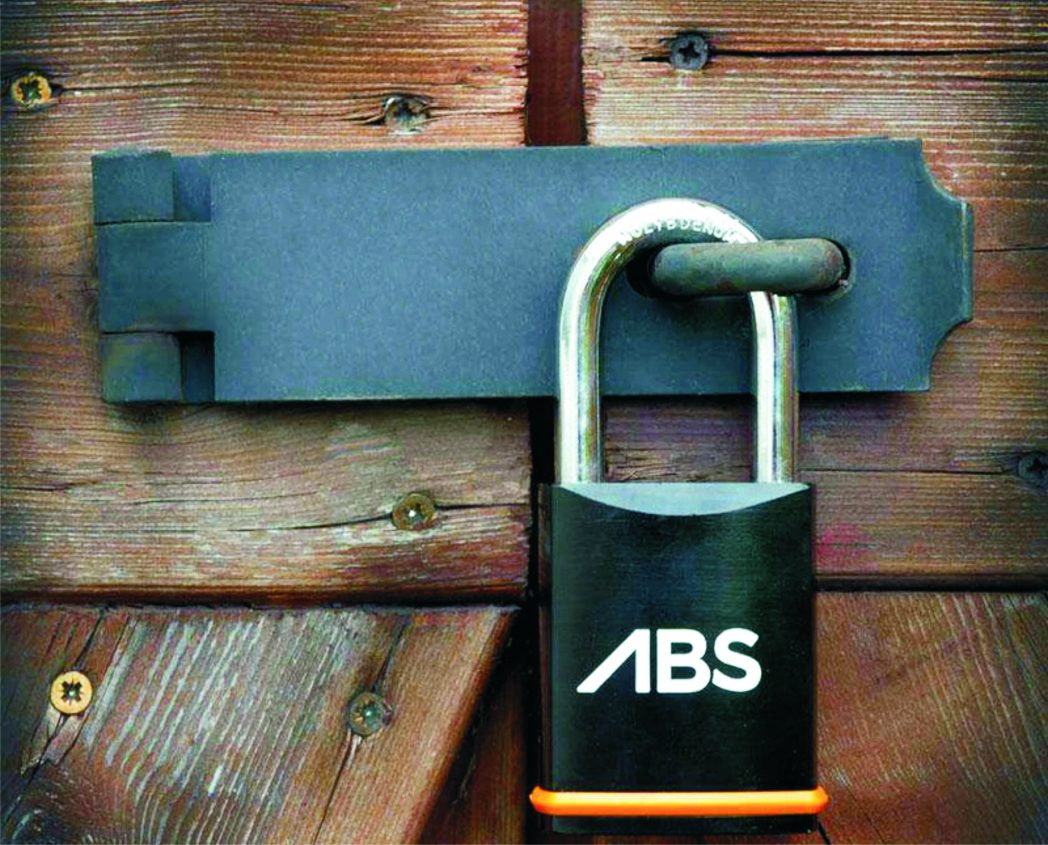 The management of Sifax Group has raised alarm over detention of its personnel by security agencies despite proper identification and covering letter from the Nigeria Ports Authority (NPA).
In a statement signed by the Group Managing Director of Sifax, Mr Adekunle Oyinloye, and made available to The Tide in Lagos, the company said that its operations at the terminal had been faced with daunting challenges since the lockdown.
Oyinloye disclosed this during a tour of all terminals in Lagos by the Managing Director, Nigerian Ports Authority (NPA),  Hadiza Bala Usman to assess the impact of the lockdown on ports.
He said: “We have encountered a lot of challenges including the harassment and detention of our staff by security agencies despite presenting their ID cards and the cover letter from NPA and bank closure at the ports,among others.
“We will need your assistance to address these obstacles to our operations”, he pleaded with the NPA boss”. 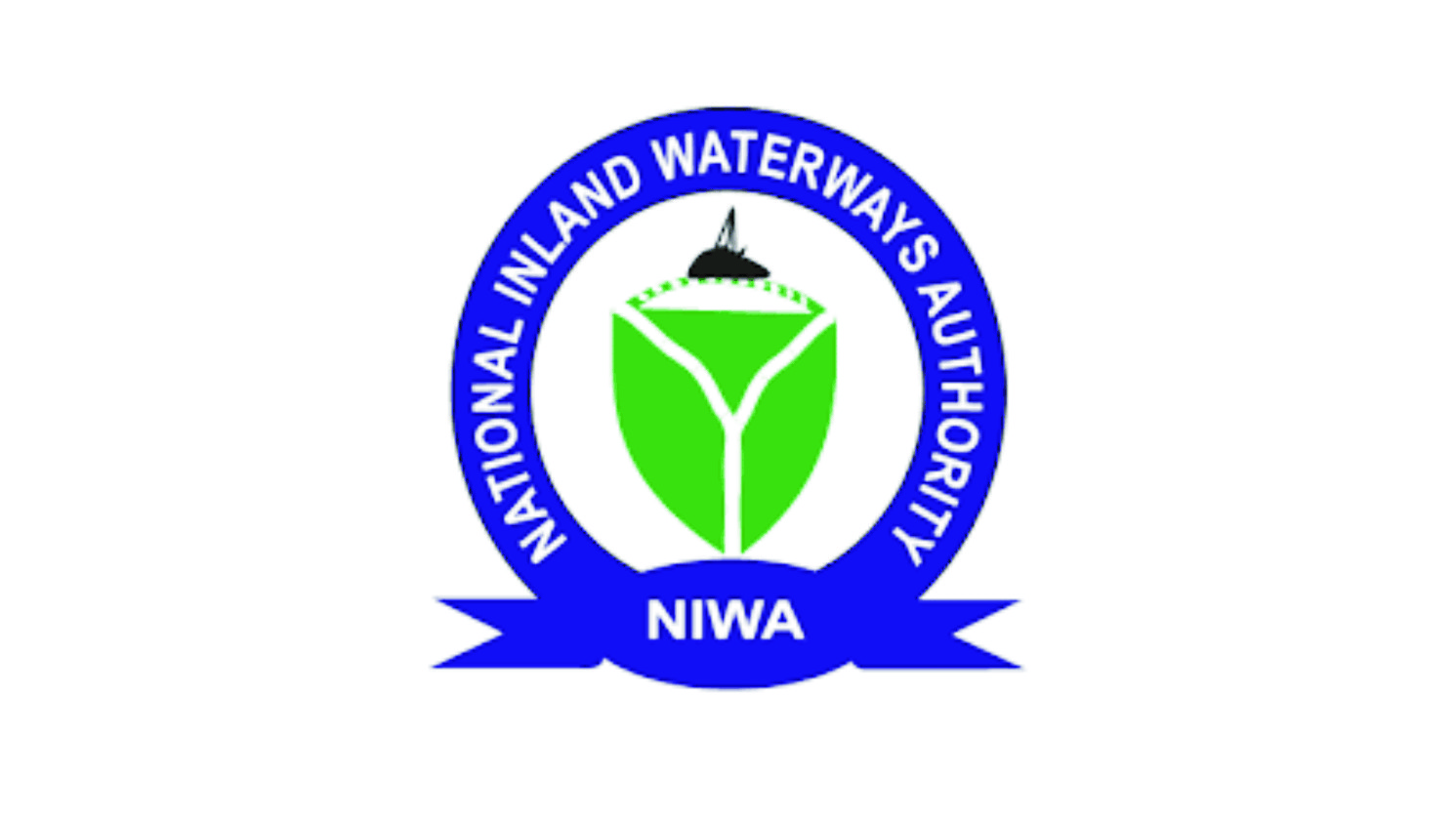