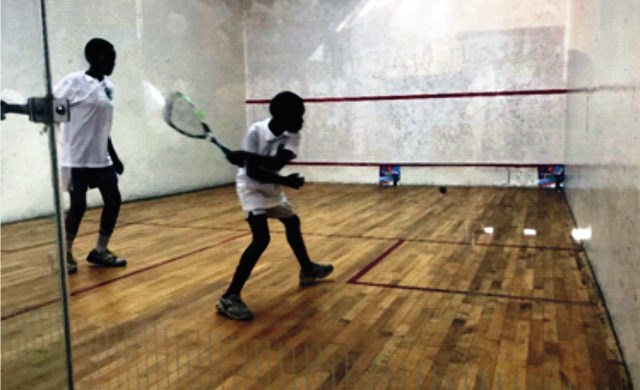 The Rwanda Cricket Association has released the names of 14 female players that would play against Nigeria in a bilateral series in Abuja.
The Nigeria Cricket Federation (NCF) made this known in a statement released at the weekend.
NCF said that the series would hold from January 23 to January 30.
According to the federation, the Rwandan side will play five matches comprising of two 40 overs and three T-20s against the Nigerian team in the bilateral series.
It added that the players selected by the Rwandan officials are Ishimwe Henriette, Iriho Veronique, Bimenyimana Marie-Diane, Muhawenimana Immaculee, Ishimwe Gisele and Uwera Sarah.
Others are Uwamahoro Cathia, Ingabire Sifa, Ikuzwe Alice, Irakoze Flora, Nyirankundineza Josiane, Ishimwe Dusabemungu Diane, Vumiliya Margueritte, and Uwimbabazi Antoinette.
Tidesports source reports that NCF also released the names of 16 players that will fly the nation’s flag against Rwanda.
The federation said that the Nigerian female team has been scheduled by the International Cricket Council (ICC) to participate in the 2019 ICC Women’s World Cup Qualifiers in Zimbabwe.
According to the federation, the qualifiers will hold from May 3 to May 13, and will feature Rwanda, Kenya, Mozambique, Namibia, Sierra Leone, Tanzania, Uganda, and host, Zimbabwe.
NCF said that both countries would use the bilateral series as part of the preparations for the tournament.