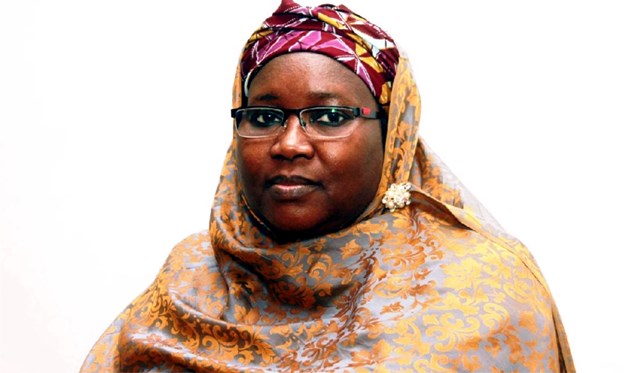 Let The Electoral Process Be Without Acrimony

PDP Campaign’ll Be Issue –Based – Oji 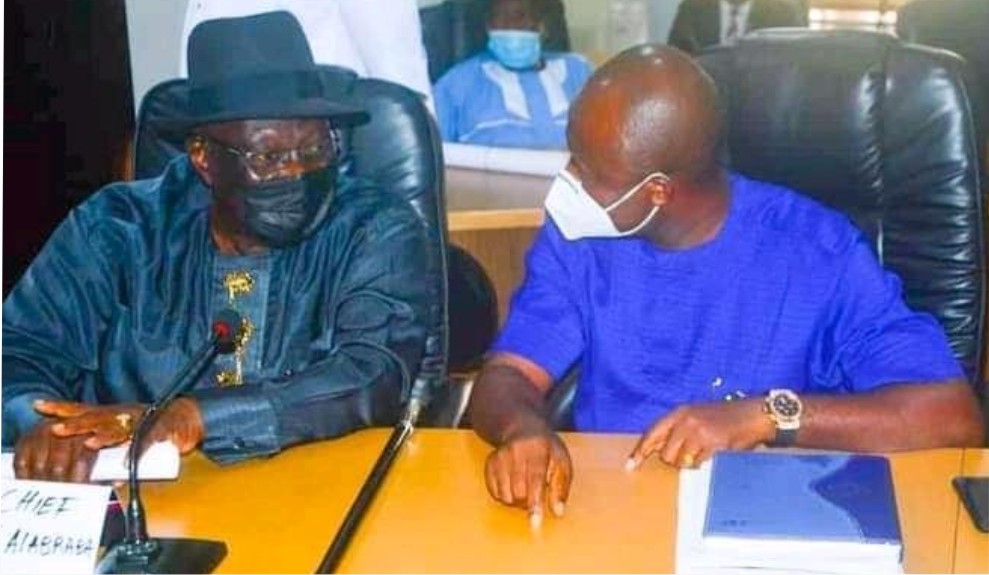 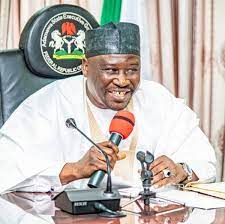 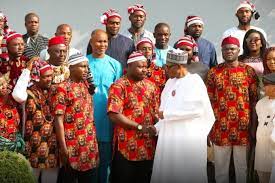