The Federal Government is targeting to achieve a 40 per cent energy switch from the consumption of Premium Motor Spirit (petrol), Dual Purpose Kerosene (kerosene) and Automotive Gas Oil (diesel), to the use of Liquefied Petroleum Gas.
According to the government, efforts are currently intensified to promote the wider use of LPG in households, power generation, auto-gas and industrial applications.
The government disclosed this through the Federal Ministry of Petroleum Resources in a document obtained by our correspondent in Abuja on Friday on the achievements of the FMPR between 2016 and 2018.
Providing explanation on its LPG penetration programme, the ministry stated that the Federal Government initiated the LPG Expansion Programme in order to effectively drive the switch to LPG consumption across the country.
It said, “The LPG Penetration Framework is designed to reduce the national energy consumption of PMS, DPK, AGO by achieving a 40 per cent fuel switch to LPG in 10 years.
“The programme will also promote the wider use of LPG in households, power generation, auto-gas and industrial applications towards the attainment of five million metric tonnes domestic utilisation and creation of an estimated 500,000 job opportunities nationwide in five years.”
The FMPR noted that overall, improvements in the standard and quality of living in rural communities were also expected for the programme.
It said the LPG Penetration Programme along with the Nigeria Gas Flare Commercialisation Programme were components of Nigeria’s intended nationally designed contributions under the Paris agreement for reducing annual greenhouse gas emissions by the year 2020.
On the NGFCP, the government stated that the programme was a key component of the Nigerian Gas Policy which had the aim of reducing the environmental and social impact caused by flaring of natural gas, protect the environment, prevent waste of natural resources, and create social and economic benefits from gas flare capture.
“The design of the key programme transaction, commercial framework and documentation have been completed. When fully implemented it will improve gas supply for power generation, industrial use and LPG penetration in the economy,” the FMPR said.
In November, say that the Federal Government was targeting a revenue of $1bn annually and a total of 300,000 direct and indirect jobs from the commercialisation of flared gas.
The government said flared gas could be harnessed to stimulate economic growth, drive investments and provide jobs in oil producing communities and indeed for Nigerians through the utilisation of widely available innovative technologies.
In the NGFCP document obtained by our correspondent in Abuja, the NGFCP Programme Manager at the FMPR, Justice Derefaka, stated that the Federal Executive Council approved the NGFCP as the mechanism for implementing Nigeria’s commitment to eliminate routine gas flaring.
The government stated that the recently gazetted Flare Gas (Prevention of Waste and Pollution) Regulations 2018 was the legal basis for the implementation of the NGFCP and the payment regime (penalties) for gas flaring.
It stated that the regulation adopted the polluter pays principle, similar to a carbon tax, adding that “results of work done to trigger up to 85 projects that will utilise flared gas, generate approximately 300,000 direct and indirect jobs and annual revenue generation/Gross Domestic Product impact estimated at $1bn/annum are also highlighted.”
The NGFCP is developed by the FMPR, Nigerian National Petroleum Corporation, Department of Petroleum Resources and the implementation team of the NGFCP comprising of adviser teams from the World Bank and USAID under the leadership of a ministerial steering committee that reports to the Minister of State for Petroleum Resources. 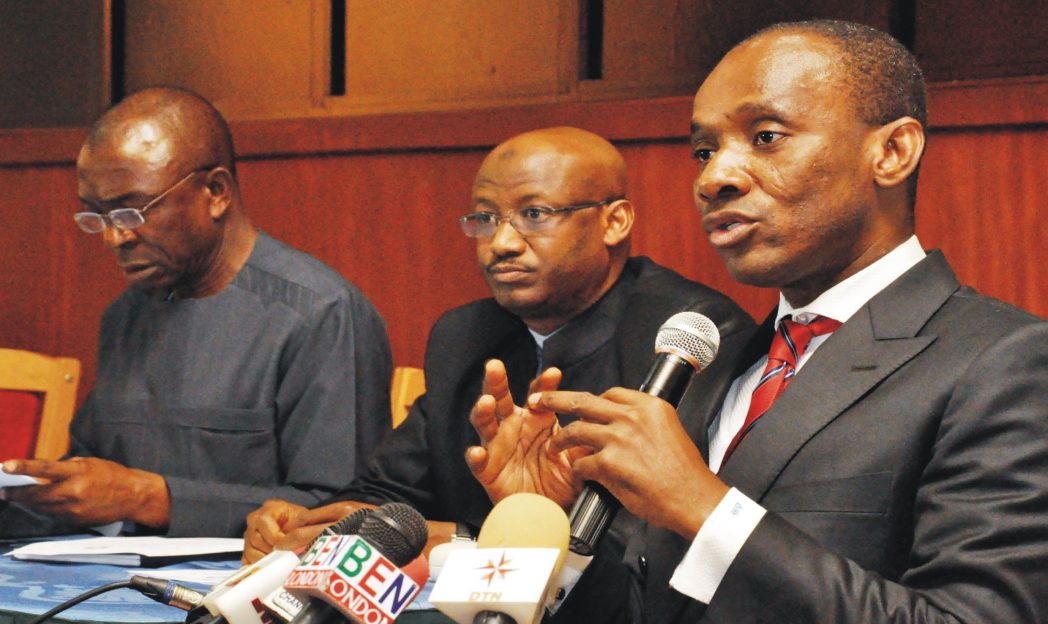