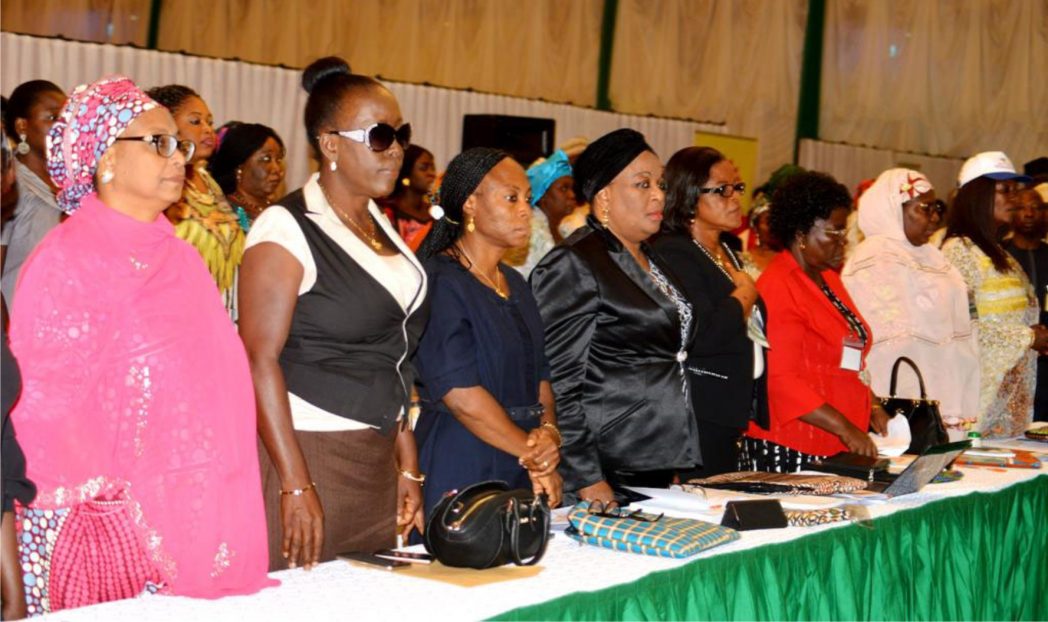 Vice President, Com-monwealth Medical Association, Dr Osahon Enabulele, has decried the slow implementation of the National Health Act (NHA) 2014, saying it was making the country’s health indices worse.
Enabulele said this at the closing of the 9th Symposium and Awards organised by the Health Writers Association of Nigeria (HEWAN) in collaboration with Maximpact Communications, in Lagos.
The symposium had the theme ‘Rewarding and Promoting in Nigeria’s Healthcare Delivery System’.
The Tide reports that former President Goodluck Jonathan, in December 2014, signed the National Health Act 2014.
Enabulele said the Act had all the solutions to the challenges facing the country’s healthcare sector.
He said: “Four years after the enactment of the National Health Act, we are struggling to operationalise it; this is worsening the travail of the health sector, particularly at the grassroots where the greater burden of health diseases reside.
“The slow implementation has also added to the financial burden of the citizens in their quest to seek quality healthcare.
“It has also made Nigeria’s health sector to record one of the worst health indices in the world, with high infant, child and maternal mortality rates.
“Medical tourism is on the increase with the country losing billions of dollars to other country’s economy; we can’t continue like this.”
Enabulele urged government at all levels to prioritise and invest in the health of citizens as part of core objectives of advancing social justice and development.
According to him, a healthy population is an economic asset.
“I urge the President Muhammadu Buhari-led administration to urgently implement the NHA as it will address the problems of brain drain, weak health system, absence of universal health coverage, medical tourism and even poverty.
“Our governments should begin to accord the health sector the recognition it deserves to save the lives of citizens, “ he said.
In his remarks, Dr Emmanuel Enabulele, Chairman, HEWAN Board of Trustees, said the symposium was a forum to bring together health experts and stakeholders to brainstorm on the ways to address the challenges in the nation’s healthcare sector.