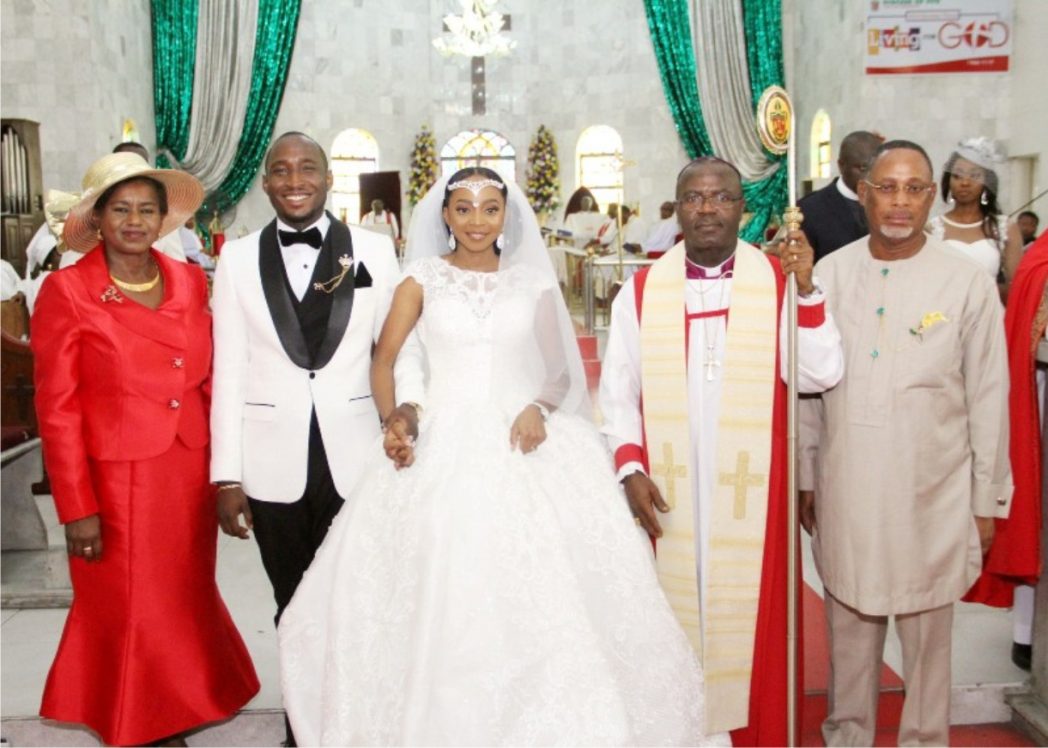 Against the background of electoral violence, corruption and malpractices, the Civil Society Organisations (CSOs) and some selected media based organisations in Rivers State have held a one-day capacity building workshop on synergy and collaborations towards ensuring a crime-free 2019 elections in the state.
The one-day capacity building workshop organised by the Social Action held at the Adgate Hotels in Port Harcourt last Thursday, attracted participants from various CSOs, NGOs and media organisations based in Port Harcourt.
At the workshop with the theme, “Strengthening CSOs and Media Collaboration/Partnership in the Fight Against Corruption, Violence and Electoral Malpractice,” participants discussed measures on the collaboration between the media and CSOs towards a violence and malpractice-free elections in the state, with a call for concerted actions.
Speaking at the event, the resource persons, Mr. Tijah Bolton, Ken Henshaw and Dr. Marshall Jumbo in their separate presentations stated that the Media and the Civil Society Organisations (CSOS) must work in synergy during the 2019 elections in the state as to realise a corrupt-free electoral processes in 2019.
They blamed poor state of economy in the country on a compromised election processes, adding that the Media and CSOs must rise in their responsibilities to educate the citizens on the negative impacts of a corrupt electoral processes induced with vote buying.
They opined that the Media and CSOs must utilise their agenda setting responsibility in order to discourage unsuspecting Nigerian citizens from being lured into of election malpractices.
The resource persons opined that the 2019 elections could be better, if the Media and the Civil Society Organisations (CSOs) worked together especially, in area of election monitoring and public enlightenment.
Earlier in his speech, the moderator of the programme and field programme for Social Action, Mr. Green Isaac said the programme was organized as part of the Anti-Corruption Programme Week.