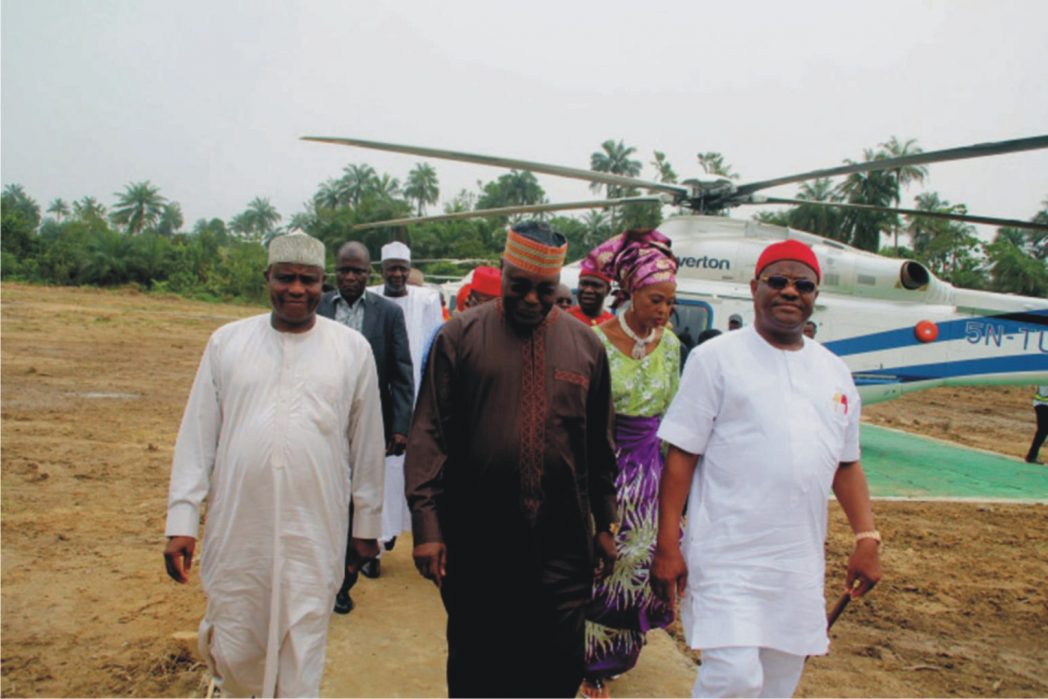 Federal Might Can’t Stop Our Victory In Kwara, Others -Saraki