The Senator representing the Rivers South East in the National Assembly, Senator Magnus Abe, has called on Ogoni people to be vigilant in order not to allow the over $170 million paid into Ogoni Trust Fund for purposes of the clean up to be frittered away.
Abe who made the call while speaking at the memorial of late Second Republic Senator, Cyrus Nunieh in Bori, headquarters of Khana Local Government Area of Rivers State said the funds must be used for the expectations of the people.
Abe urged the people to look beyond the Ogoni land cleanup, stressing the need for the people to be united and begin to look at how to keep the area (Ogoni) clean sustainably.
The Senator said the cleanup of Ogoni land could no longer be viewed as mere rhetorics in view of the over $170 million that has been paid into an Ogoni Trust Fund, saying there is no other trust fund that contains such funds in the entire country.
He said, “The cleanup of Ogoni land can no longer, by any stretch of imagination, be viewed as mere rhetorics because as we speak now, over a $170 million, that is a lot of money, has been released and paid into an Ogoni Trust Fund.
“In this entire nation, there is no Trust Fund that contains that amount of money, except the Ogoni Trust Fund. We (Ogoni people) must however, be vigilant to ensure that this money is not frittered away and that it is absolutely used to the expectations of our people.
“We must be determined to achieve those results. So the rhetorics will now come in the sense of how we actually handle these issues moving forward so that the impact of the cleanup will be felt not just by those who have power and who have access to the instruments of power,” Abe said.
He said one of the ways the Ogoni people could look beyond the present was to see how the values and principles of late Senator Nunieh’s life could impact on their lives, saying, “You look at our society today, we are deficient in honour, deficient in integrity and truth.
“These were the core values of Nunieh’s generation. How do we rebuild that into the present, without these values, a lot of the efforts that we make will end up as mere smokescreen.
“The future is just as important as the present if not more so, because except we provide solid foundation for what comes after, today by itself makes no meaning.
“Beyond cleanup of Ogoniland, we must also begin to look at how to keep Ogoni clean sustainably as we move forward,” Senator Abe stated. 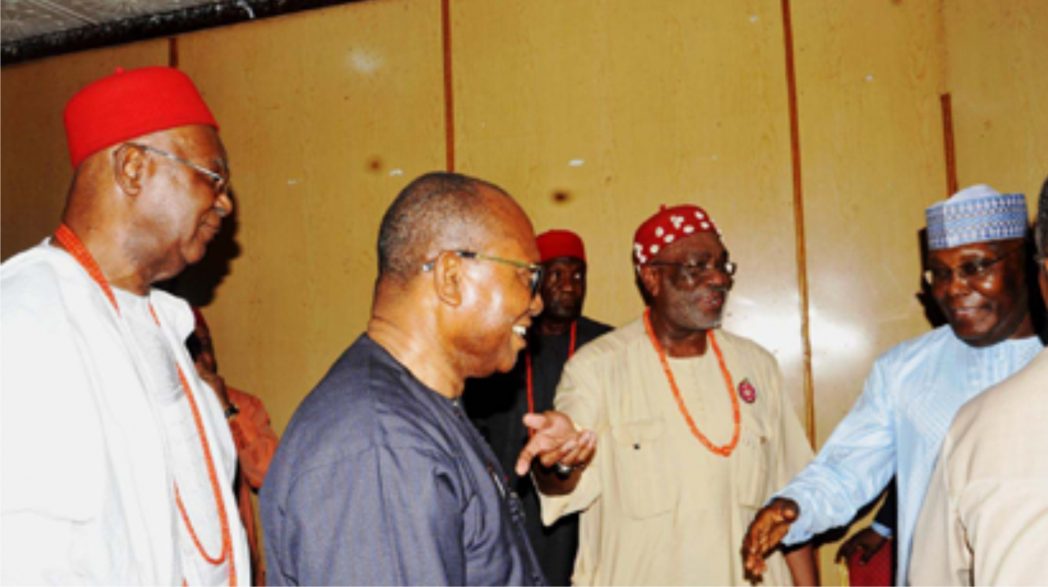