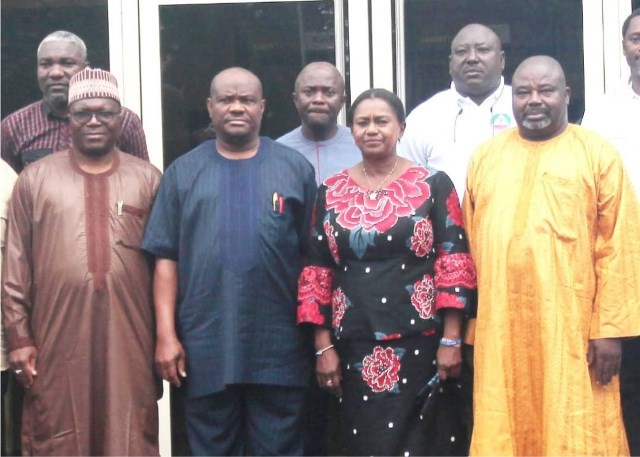 It was a day of celebration for the people of Luutem II community Duburo, in Khana Local Government Area , following the commissioning of two micro projects in the area.
The projects which include, a 2000 litre capacity water borehole and 150 seater civic centre were executed under the State Employment and Expenditure for Results (SEEFOR) project by the Rivers State Government, in conjunction with the World Bank/European Union (EU).
Some members of the community told newsmen that it was the first government projects in the community since its inception hundreds of years ago.
The commissioner for Budget/Economic Planning, Barrister Isaac Kamalu, told the people, during the commissioning ceremony to see the projects as their own and protect them from vandalisation.
The commissioner, represented by the Permanent Secretary in the Ministry, Mrs Titilola Cline said, the state government would continue to identify with the needs of rural communities in the state.
Also speaking, the State Co-ordinator of SEEFOR, Mr Kelcious Amos, represented by Mrs Nkiru Igbe, urged the community to guard the projects from being vandalised.
In his welcome address, the Project Director, Community Driven Development Social Project Implementation Unit (CDDS-PIU) Ministry of Chieftaincy/Community Affairs, Sir ThankGos Amaewhule, said the World Bank/European Union micro projects were intended for the remotest communities in the state.
Sir Amaewhule said the two projects would create employment opportunities and eradicate waterborne diseases in the area.